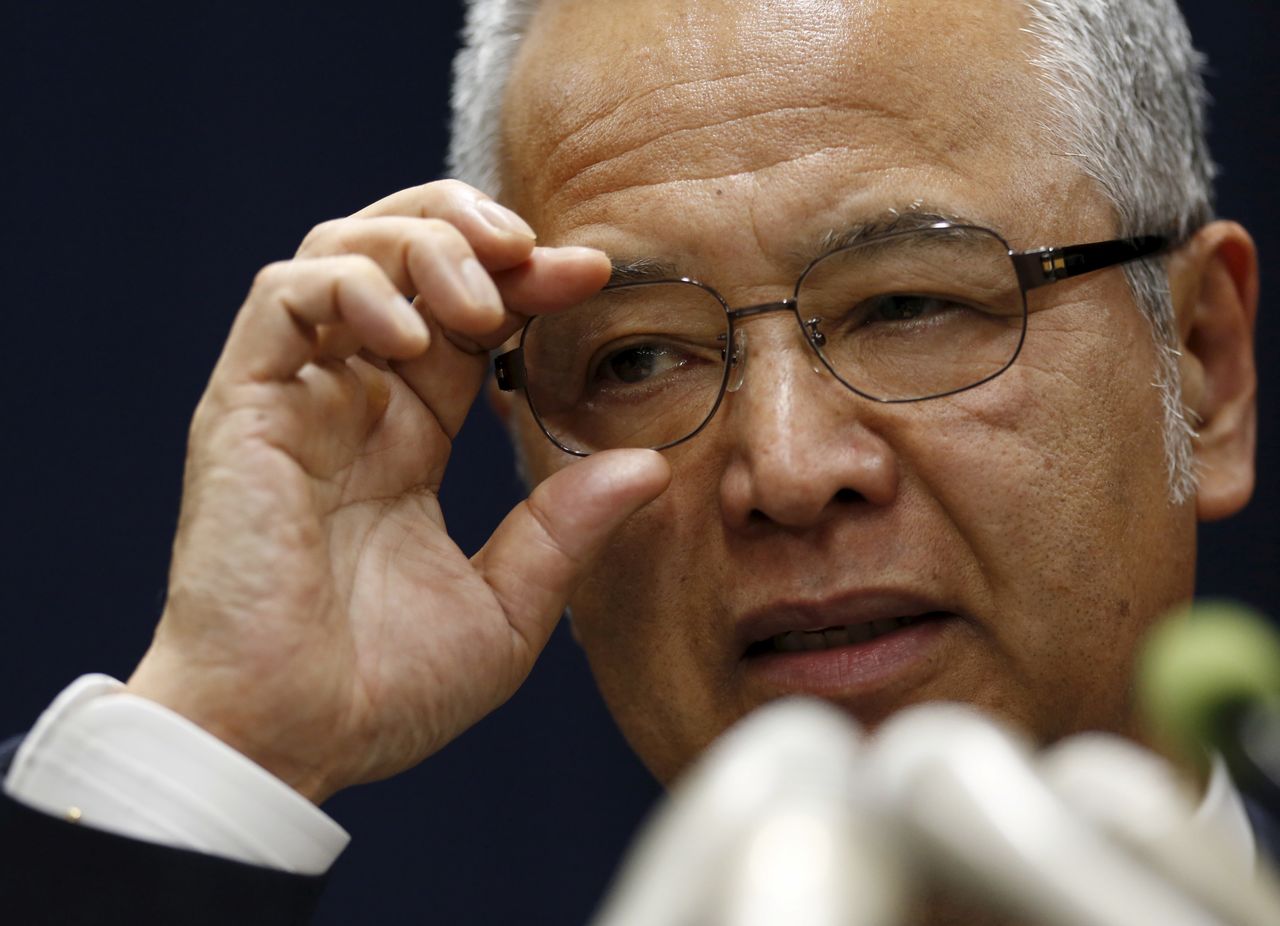 TOKYO (Reuters) -Japan will compile a large extra budget immediately after a looming general election to ease the economic blow of the pandemic and boost long-term growth in key areas, a ruling party heavyweight said on Sunday.

"What must be tackled at first is vaccinations. This is the strongest of coronavirus measures," Akira Amari, newly appointed secretary-general of the Liberal Democratic Party (LDP), told public broadcaster NHK's political debate programme.

Japan should boost its vaccination rate from the current 60%to 70% to 80%, levels seen as easing anxiety among the public, Amari said.

"We have responded with various measures by tapping emergency budget reserves. Now that the reserves are drying up, we will compile a considerably large extra budget immediately after the election."

Given dire public finances, Japan's incoming prime minister, Fumio Kishida https://www.reuters.com/world/asia-pacific/japans-ruling-party-votes-new-leader-who-will-almost-certainly-be-next-pm-2021-09-28, may have little choice but to sell more government bonds https://www.reuters.com/world/asia-pacific/japan-may-sell-more-bonds-fund-next-premier-kishidas-stimulus-package-2021-10-01 to fund a pandemic-relief package that he said would be worth hundreds of billions of dollars.

Amari, a former economy minister seen as a key ally of Japan's longest-serving premier, Shinzo Abe https://www.reuters.com/world/asia-pacific/japan-shadow-shogun-abe-assured-clout-over-next-pm-kishida-2021-09-30, said the supplementary budget would focus on the environment, digital and infrastructure.

He said the government may consider extending job subsidies, while Keiichi Ishii, his counterpart at the LDP's small coalition partner Komeito, called for cash payments of 100,000 yen ($900) to everyone up to 18 years old, or roughly 20 million people.

Kishida, a former foreign minister who won the LDP's leadership race on Wednesday, is expected to be elected prime minister by parliament on Monday, replacing Yoshihide Suga, by virtue of the party's majority in the lower house. He is expected to name his cabinet later in the day.

He will lead the LDP in a general election that must be held by Nov. 28.

Seiko Noda, who ran against Kishida, is likely to get a ministerial post along with some other female lawmakers, NHK said, in line with Kishida's aim of having women make up 30% or more of his cabinet.