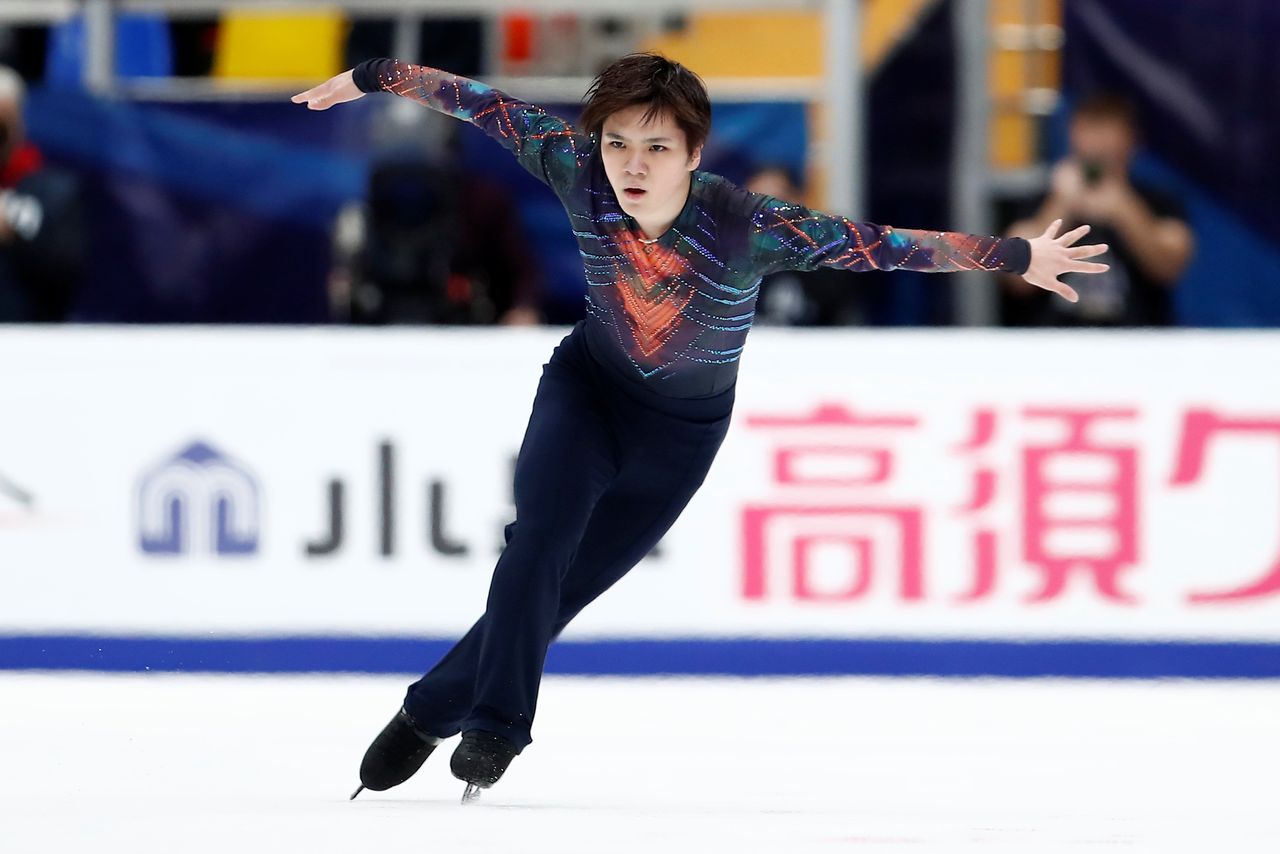 (Reuters) - Olympic silver medallist Shoma Uno recovered from a shaky start to win the men's free skate final at the Japan Open, as the 23-year-old ramps up his preparation ahead of the Beijing 2022 winter Games.

Shoma, who won silver at the PyeongChang 2018 Olympics, fell on his first quad attempt but landed the other three quad jumps to earn 181.21 points, finishing ahead of Sato Shun on 179.32 on Saturday.

The Japan Open, an annual international figure skating team competition, usually features teams from Japan, Europe and North America but the event saw only Japanese skaters for a second successive year due to COVID-19 precautions.

The home skaters were divided into two teams and only performed their free skates, with Team Blue claiming victory over Team Red after Shoma won the men's final and Wakaba Higuchi triumphed in the women's final.

Yuzuru Hanyu, who won gold at the 2018 Olympics, and world silver medallist Yuma Kagiyama both did not take part in the men's event at the Japan Open.

The Beijing Olympics start on Feb. 4 next year, with spectators only from mainland China allowed to attend the event.

(Reporting by Manasi Pathak in Bengaluru; Editing by Michael Perry)