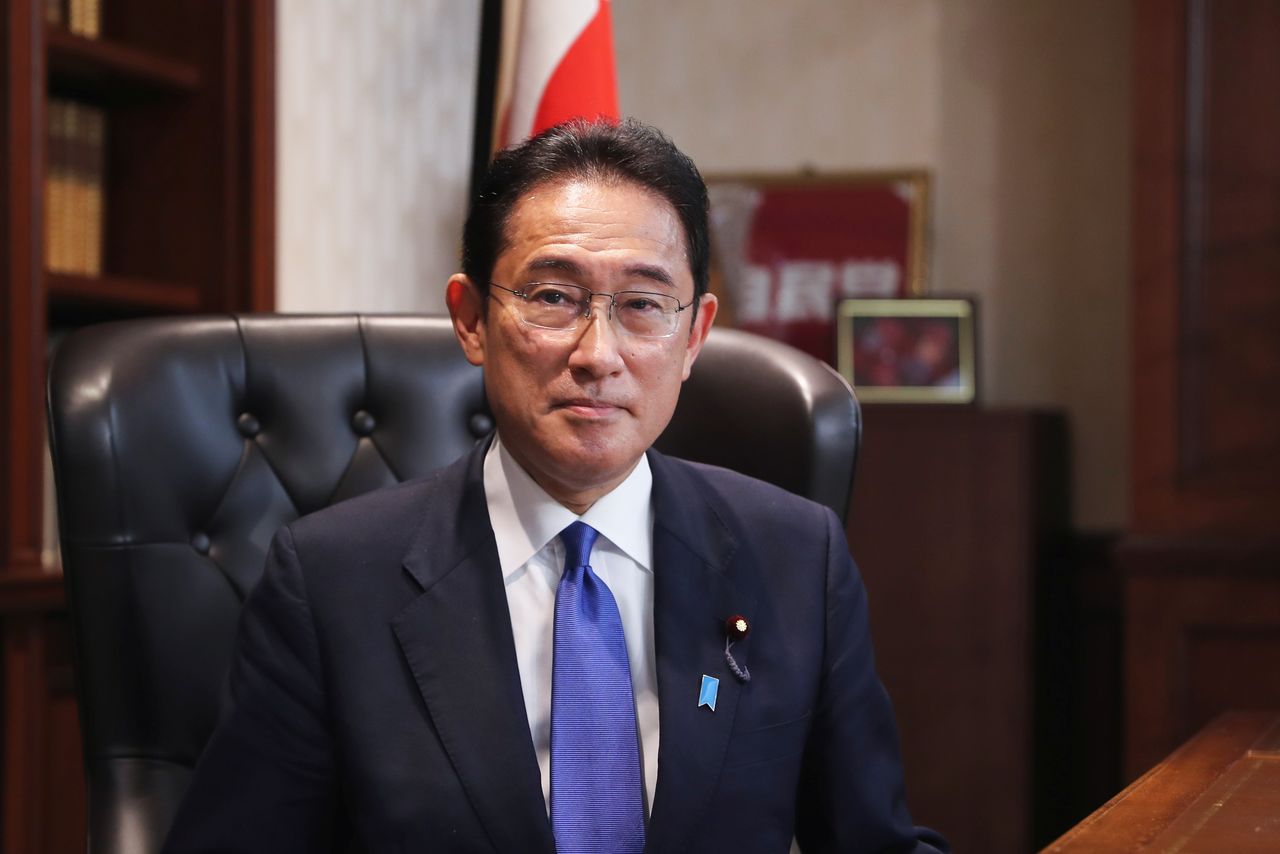 FILE PHOTO: Former Japanese Foreign Minister Fumio Kishida poses for a picture following a press conference at the Liberal Democratic Party (LPD) headquarters after he was elected as the party president in Tokyo, Japan September 29, 2021. Du Xiaoyi/Pool via REUTERS

Terms of members of parliament's lower house expire on Oct. 21 and an election must be held no later than Nov. 28.