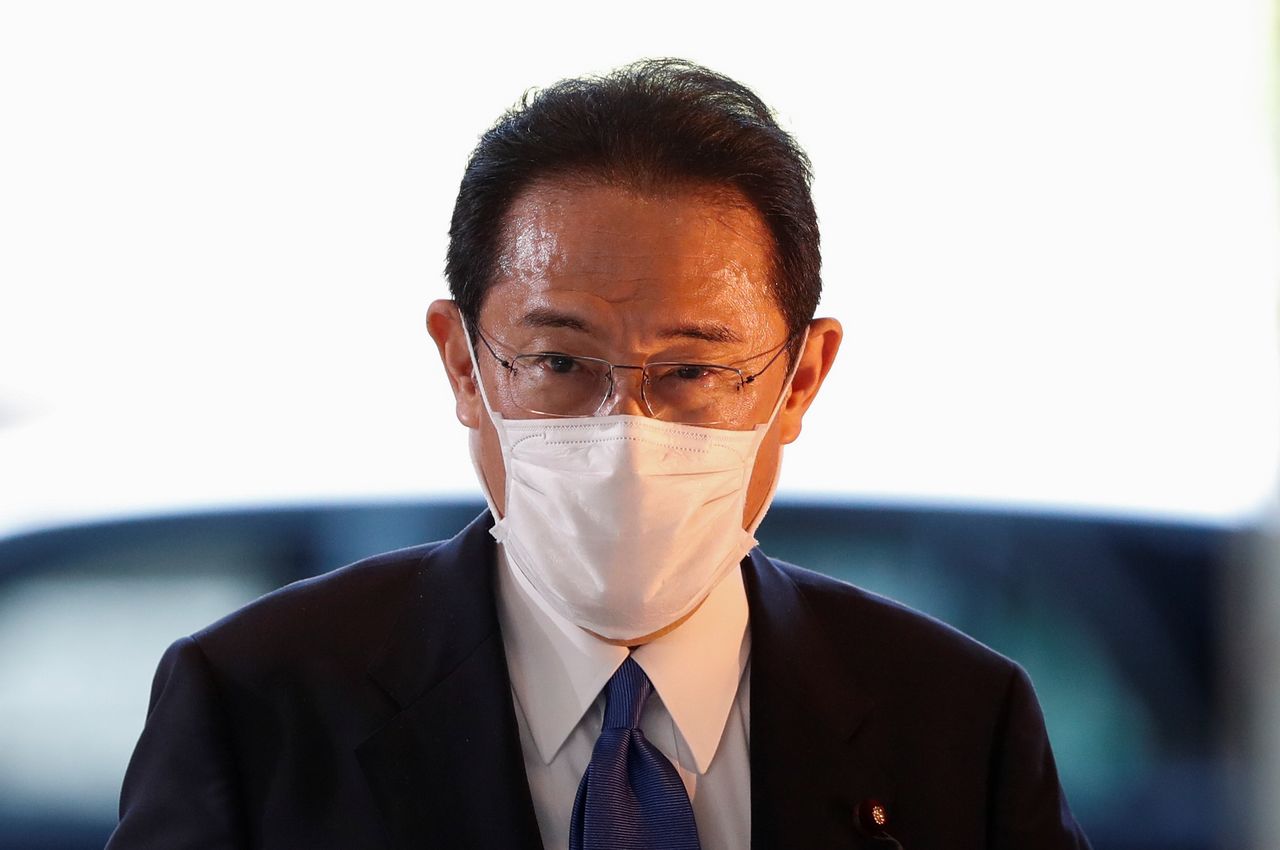 In his first news conference as prime minister, Kishida also said he will consider offering cash payouts to households hit hardest by the coronavirus pandemic.

"I've flagged a tweak to Japan's financial income tax as one option. But that's not the only option. We could also take steps like offering tax breaks to companies that boost wages," Kishida said.

Kishida said he wants to pursue policies that achieve "a new type of capitalism" that distributes more wealth to households and addresses Japan's widening income gap.

Some academics have called for raising Japan's financial income tax - levied on investment income - from the current 20% to raise more from the rich and fund steps to aid low-income households.

Kishida also said he would create a permanent panel to come up with steps to boost economic growth in a post-pandemic world.