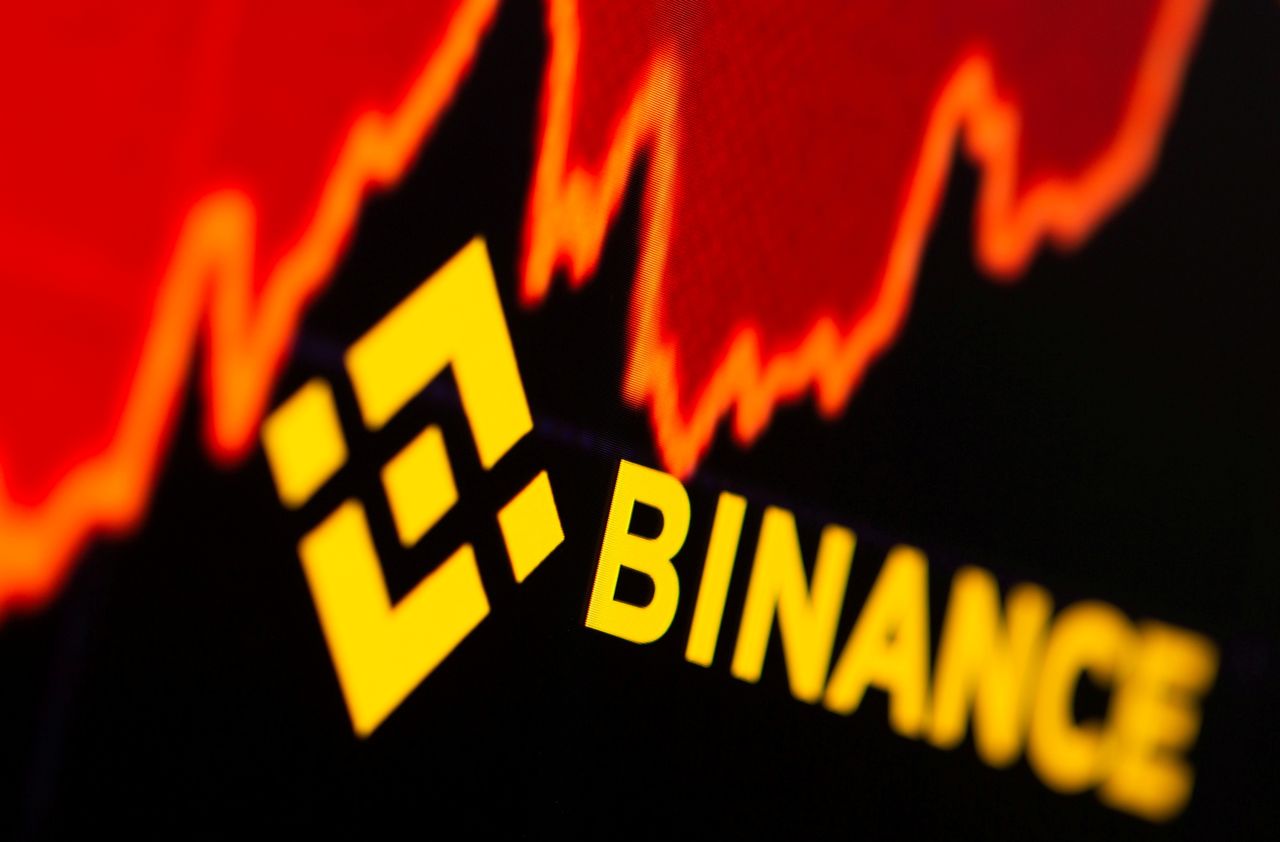 LONDON (Reuters) - Trading volumes at major cryptocurrency exchange Binance soared between July and September, suggesting a recent crackdown by regulators across the globe has had little impact on the platform's business.

Worried about consumer protection as well as the standard of anti-money laundering checks at crypto exchanges, regulators from Britain and Germany to Hong Kong and Japan have in recent months ratcheted up pressure on Binance.

Some have banned the platform from certain activities, while others have warned consumers it was not licensed to operate in their jurisdiction. Binance has in response tightened anti-money laundering checks and cut its product line-up.

The growth in volumes mirrored that across other major crypto platforms including San Francisco-based Coinbase Global Inc as cryptocurrency prices rose. The price of bitcoin, the biggest cryptocurrency, jumped by more than a third in July and August, lifting the price of smaller coins, and remained flat in September.

Singapore's regulator last month became the latest from a major financial centre to target Binance, warning it could be in breach of local laws and should stop providing payment services to the city-state's residents.

The move prompted Binance to stop users in Singapore from buying and trading cryptocurrencies on its main platform, the latest in a string of moves by the platform to dial back its range of crypto products that could be overseen by regulators.

Binance in July started to wind down its derivatives business across Europe, and also restricted derivatives trading by Hong Kong users. It also ditched its offerings of digital tokens linked to stocks.

Binance in August said it would demand stricter background checks on customers to bolster efforts against money laundering.