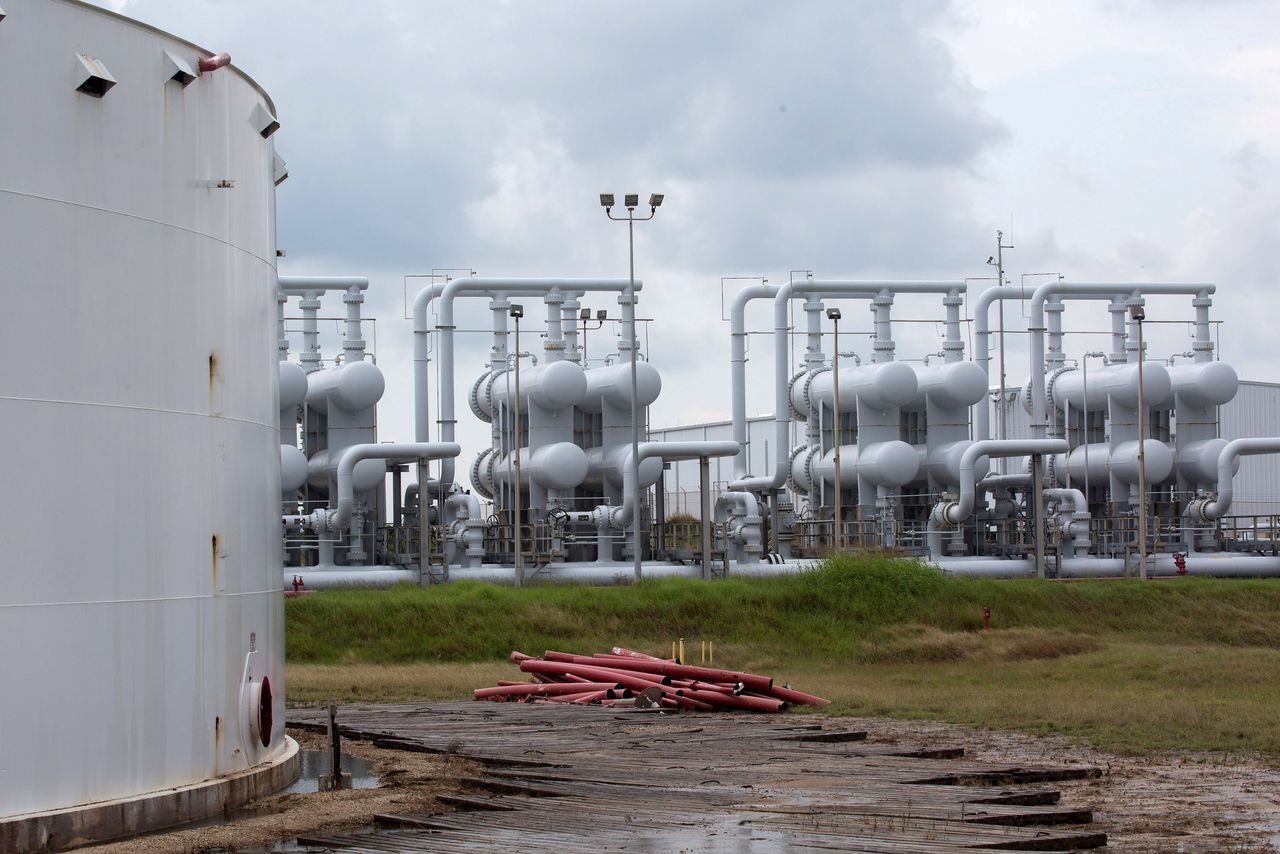 (Reuters) -Oil prices jumped on Tuesday, with U.S. crude hitting its highest since 2014 and Brent futures climbing to a three-year high, after the OPEC+ group of producers stuck to its planned output increase rather than raising it further.

On Monday, OPEC+ agreed to adhere to its July pact to boost output by 400,000 barrels per day (bpd) each month until at least April 2022, phasing out 5.8 million bpd of existing production cuts.

Both contracts extended gains made on Monday, when they each rose more than 2%.

"The market is realizing we are going to be undersupplied for the next couple of months and OPEC seems to be happy with that situation," said Phil Flynn, an analyst at Price Futures Group in Chicago.

Oil prices have already surged more than 50% this year, adding to inflationary pressures that crude-consuming nations such as the United States and India are concerned will derail recovery from the COVID-19 pandemic.

Late last month, the OPEC+ Joint Technical Committee (JTC) said it expected a 1.1 million bpd supply deficit this year, which could turn into a 1.4 million bpd surplus next year.

Despite pressure to ramp up output, OPEC+ was concerned that a fourth global wave of COVID-19 infections could hit the demand recovery, a source told Reuters a little before Monday's talks.

Rocketing global natural gas prices, which may incentivize some power generators to switch from gas to oil, mean crude prices are likely to remain supported even though there could be a short-term pullback, said Gary Cunningham, director of market research at Tradition Energy.

"I think there will be some profit-taking ... but we are going into winter with very high natural gas prices," Cunningham said, adding that he expects Brent will find support around $80 and WTI in the mid-$70s.