By Michael Nienaber and Rene Wagner

BERLIN (Reuters) - Chancellor Angela Merkel has steered Germany through many crises over the past 16 years, but she has also left behind a mixed legacy and failed to tackle some deep structural problems in Europe's largest economy.

Despite a "golden decade" of uninterrupted growth and budget surpluses, most economists agree Germany has neglected its public infrastructure and invested too little in digitisation.

The Ifo institute forecasts the economy will grow by a stellar 5.1% in 2022, the strongest rate since the economic boom of the early 1990s following Germany's reunification.

The unusually strong growth outlook is mainly due to the recovery and catch-up effects from the COVID-19 pandemic. But under the shiny surface, things look less bright.

If Germany wants to avoid falling further behind over the next few years, the coming coalition government must tackle these three challenges:

Under Merkel's watch, Germany has fallen further behind in terms of digitisation. That was the finding of a survey by the Berlin-based European Center for Digital Competitiveness published in September, shortly before the election.

Germany ranked 18 out of the Group of 20 leading industrialized and emerging countries (G20), with only Japan and India doing worse.

The government's goal of offering fast internet through a nationwide network is a long way off. There are still too few fibre optic cables, especially in rural areas.

Germany is also lagging in the expansion of 5G mobile communications, slowing down small and medium-sized businesses in certain regions.

Finally, the country is short of IT specialists. According to the industry association Bitkom, 86,000 positions for IT experts are currently vacant. Seven out of ten companies complain about a lack of IT specialists, and 60 percent expect the situation to worsen in the coming years, Bitkom said.

Germany's mighty car industry is struggling to ramp up production following the coronavirus crisis due to a lack of semiconductors and other components.

As automakers and suppliers rely almost exclusively on chips from only a few manufacturers in Asia and the United States, supply chain disruptions have exposed an Achilles heel in Deutschland AG's business model.

While Germany has boomed on the back of globalisation, the worldwide web of supply chains that turbo-charged its economy is now proving to be a critical weakness.

A record 77.4% of industrial companies reported difficulties procuring intermediates and raw materials in September, a survey by the Ifo institute showed. Among car companies, that figure jumped to an unprecedented 97%.

The shortages of microchips and other industrial components are hampering the economic recovery this year, forcing executives and policymakers to re-think supply lines and try to reduce reliance on a handful of Asian and U.S. suppliers.

Since global semiconductor production capacities are fully utilized, a significant short-term expansion of production is not on the cards and experts forecast the shortages will last well into next year.

In alliance with the European Union's executive, Germany and France want to pour billions of euros into state aid schemes to support the construction of local chip factories and the development of next-generation semiconductors.

Under existing rules put in place by Merkel's first coalition government in 2006, the age at which Germans can draw a full state pension without cuts is gradually rising from 65 to 67 years until 2031.

A panel of the government's economic advisers has suggested increasing the age threshold further to 68 by 2042. But that has been rejected by outgoing Finance Minister Olaf Scholz who is in pole position to succeed Merkel as chancellor after the narrow election victory of his centre-left Social Democrats.

According to the Institute for the World Economy (IfW), the peak in German employment is likely to be reached in 2023 with nearly 46 million people in work. After that, more people are projected to leave the labour market than new workers entering it.

This means Germany will lose around 130,000 people of working age each year from 2026 onwards.

The shrinking workforce is projected to reduce the possible increase in economic output with normal capacity utilization to less than 0.9 percent at the end of 2026 - sharply below the long-term average of 1.4 percent. 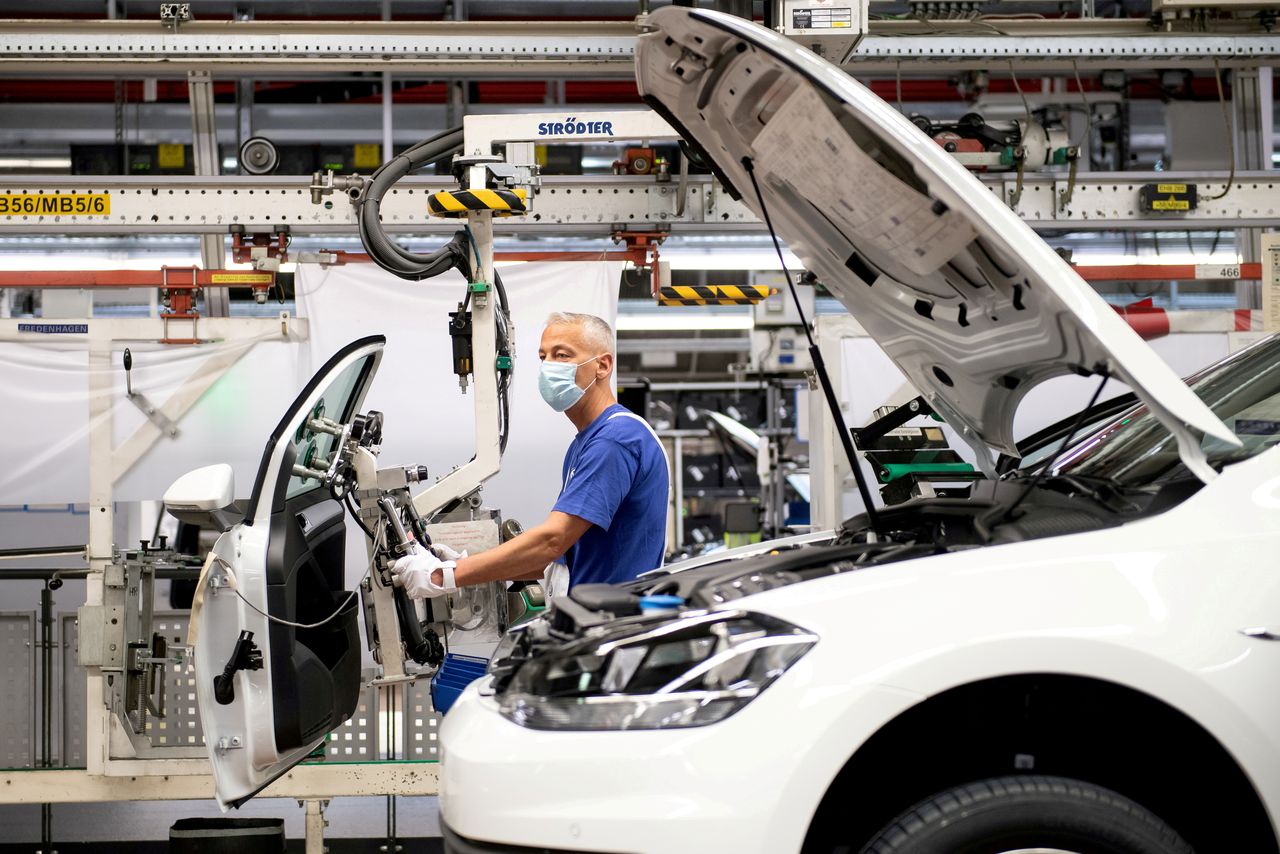 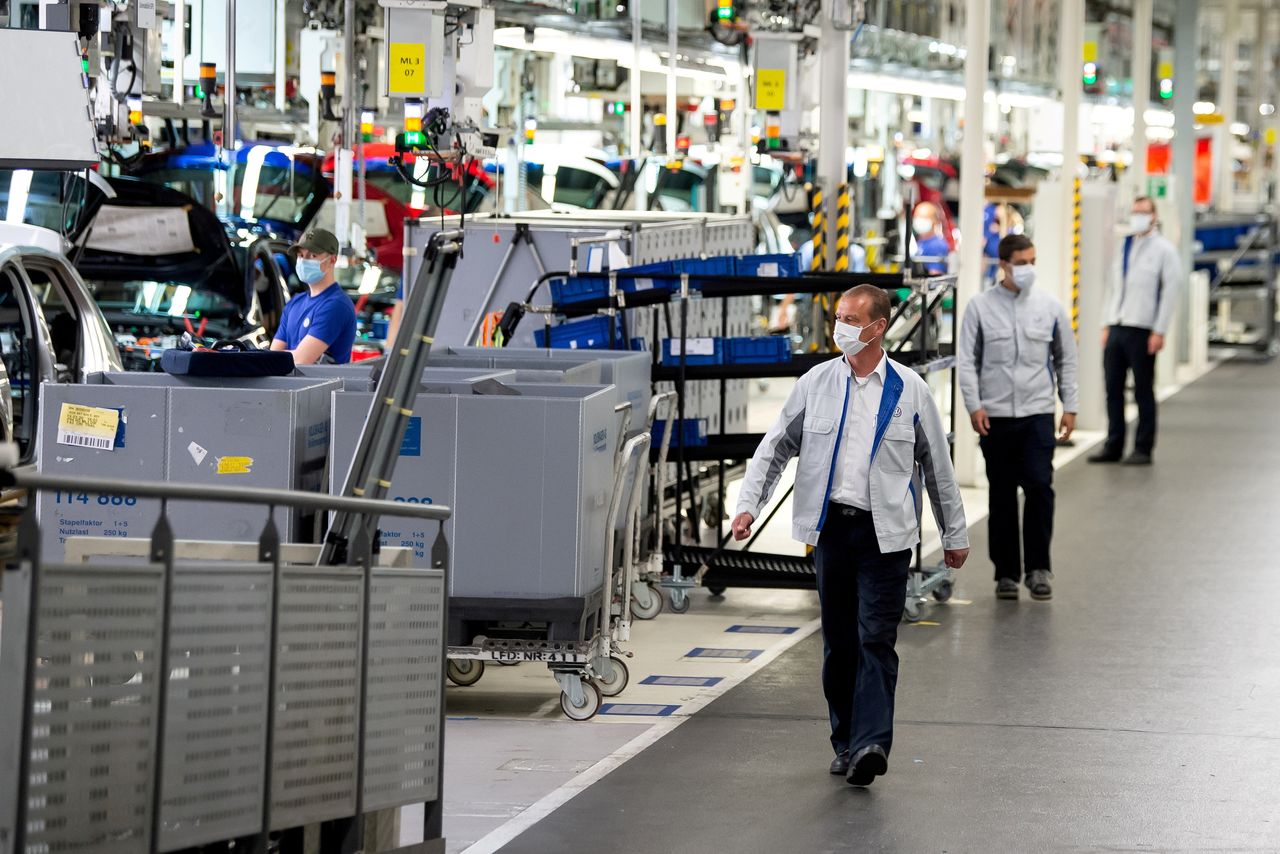 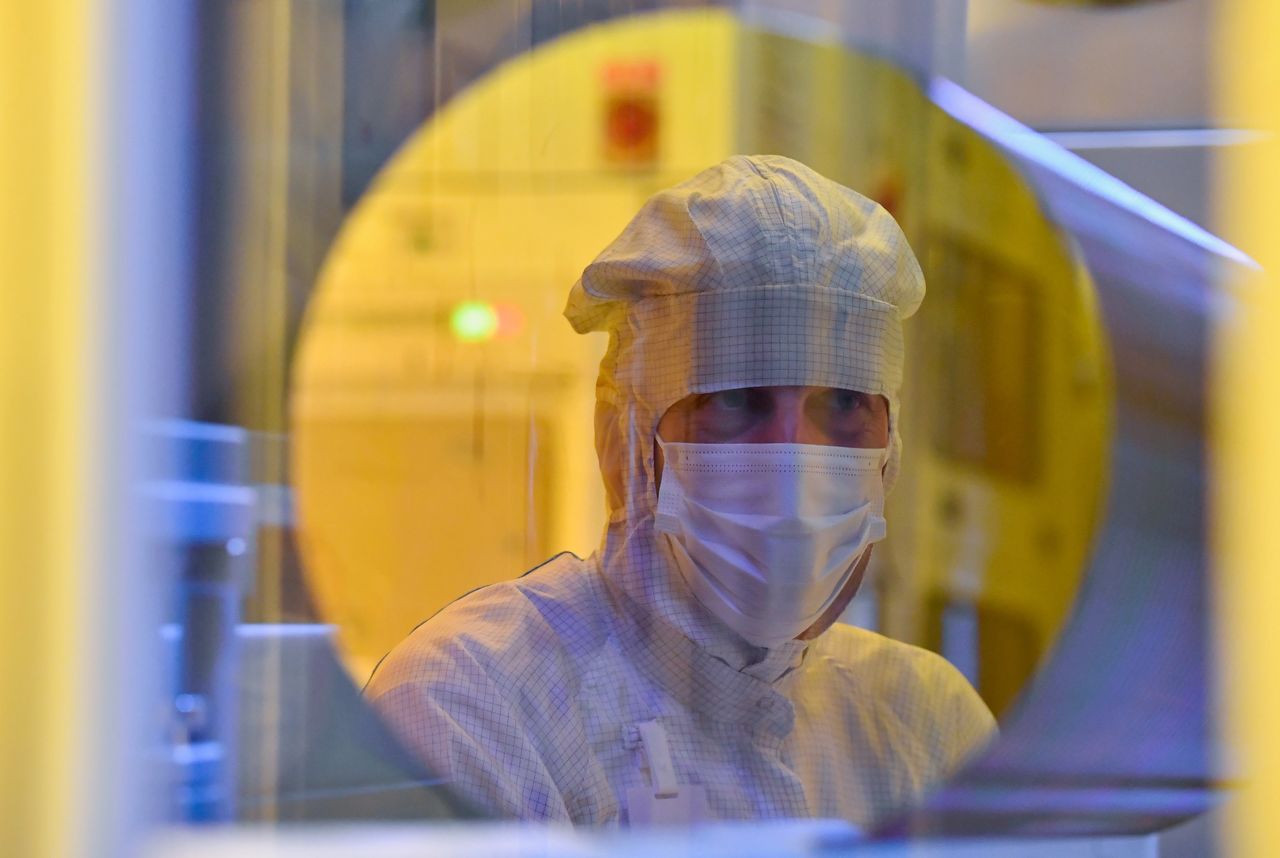 FILE PHOTO: A technician is reflected in a wafer during a trial operation at the new Bosch 300-millimetre wafer fab for silicon chips in Dresden, Germany, May 31, 2021. REUTERS/Matthias Rietschel/File Photo 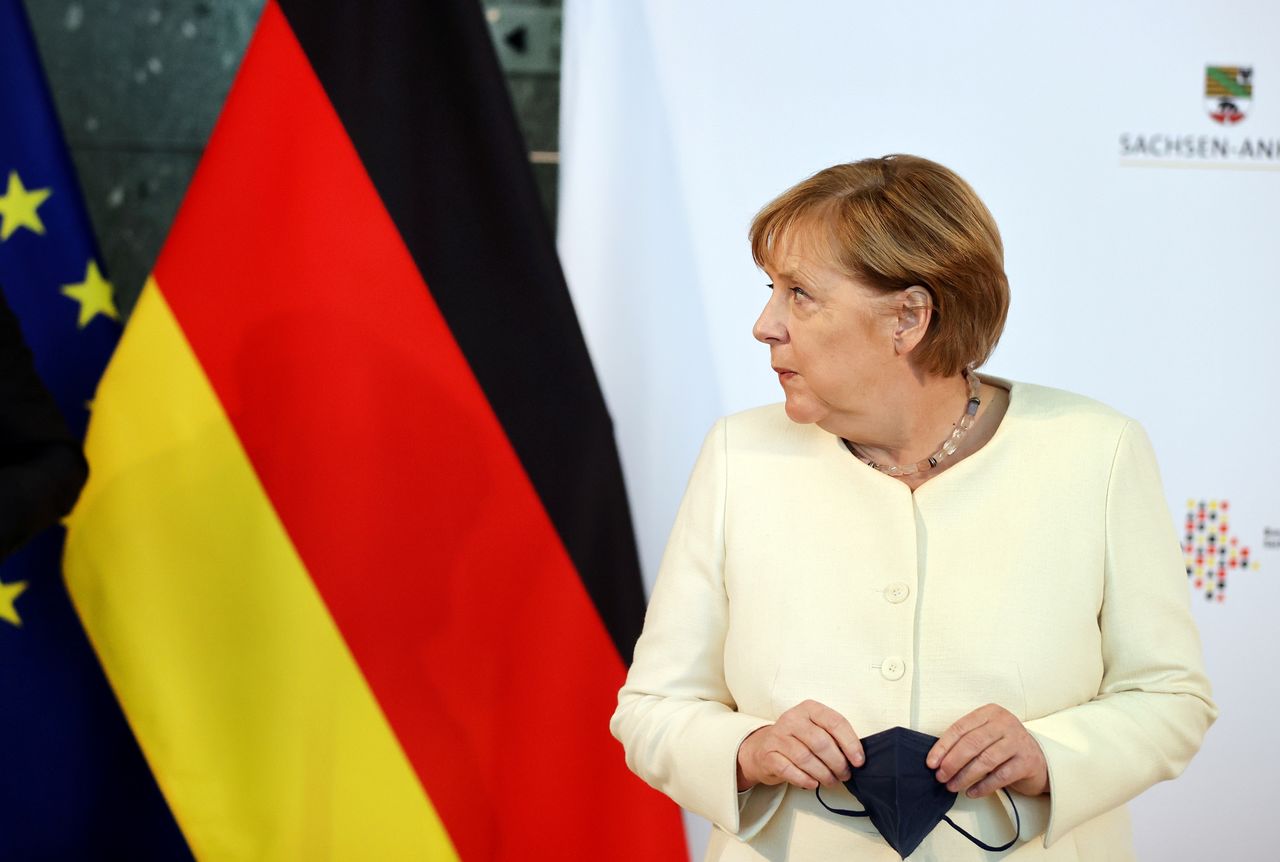