(Reuters) - France have named three of their 2019 winning team to defend their title at next month's Billie Jean King Cup Finals in Prague, with Caroline Garcia, Alize Cornet and Fiona Ferro all returning to the top-seeded side.

France triumphed in the 2019 edition with a team also featuring Kristina Mladenovic and Pauline Parmentier that defeated Australia in the final at Perth.

The Fed Cup, renamed the Billie Jean King Cup last year in honour of the American women's tennis trailblazer, was restructured into a World Cup of tennis format concluding with 12 nations competing over one week for the title.

The finals were originally scheduled to be held in Budapest, Hungary, in April 2020 but were twice postponed due to the COVID-19 pandemic and will now be held at the O2 Arena in Prague from Nov. 1 to 6.

The competing nations will each play two group-stage ties to determine the winners of four three-team groups, who will then progress to the semi-finals. Each tie will consist of two singles matches and a doubles match.

Seccond seeds Australia will be without the world's top-ranked player, Ash Barty, and will instead be spearheaded by 47th-ranked Ajla Tomljanovic, Astra Sharma and Storm Sanders, together with debutants Ellen Perez and Olivia Gadecki.

Barty's absence is a blow for the tournament, but five other major singles champions will be in the mix: Garbine Muguruza, Sloane Stephens, Victoria Azarenka, Angelique Kerber and Barbora Krejcikova.

Other top names include U.S. Open runner-up Leylah Fernandez of Canada while Stephens will be in the American side, also featuring Jessica Pegula, Danielle Collins, CoCo Vandeweghe and Caroline Dolehide. 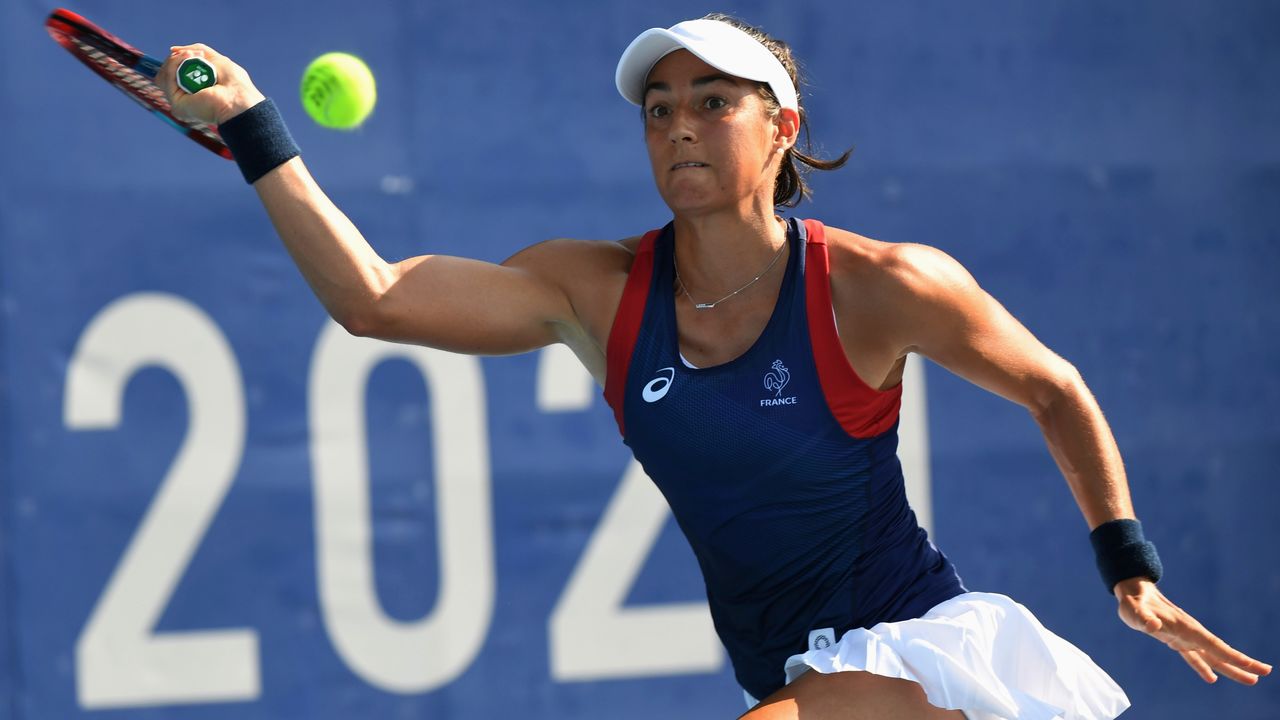 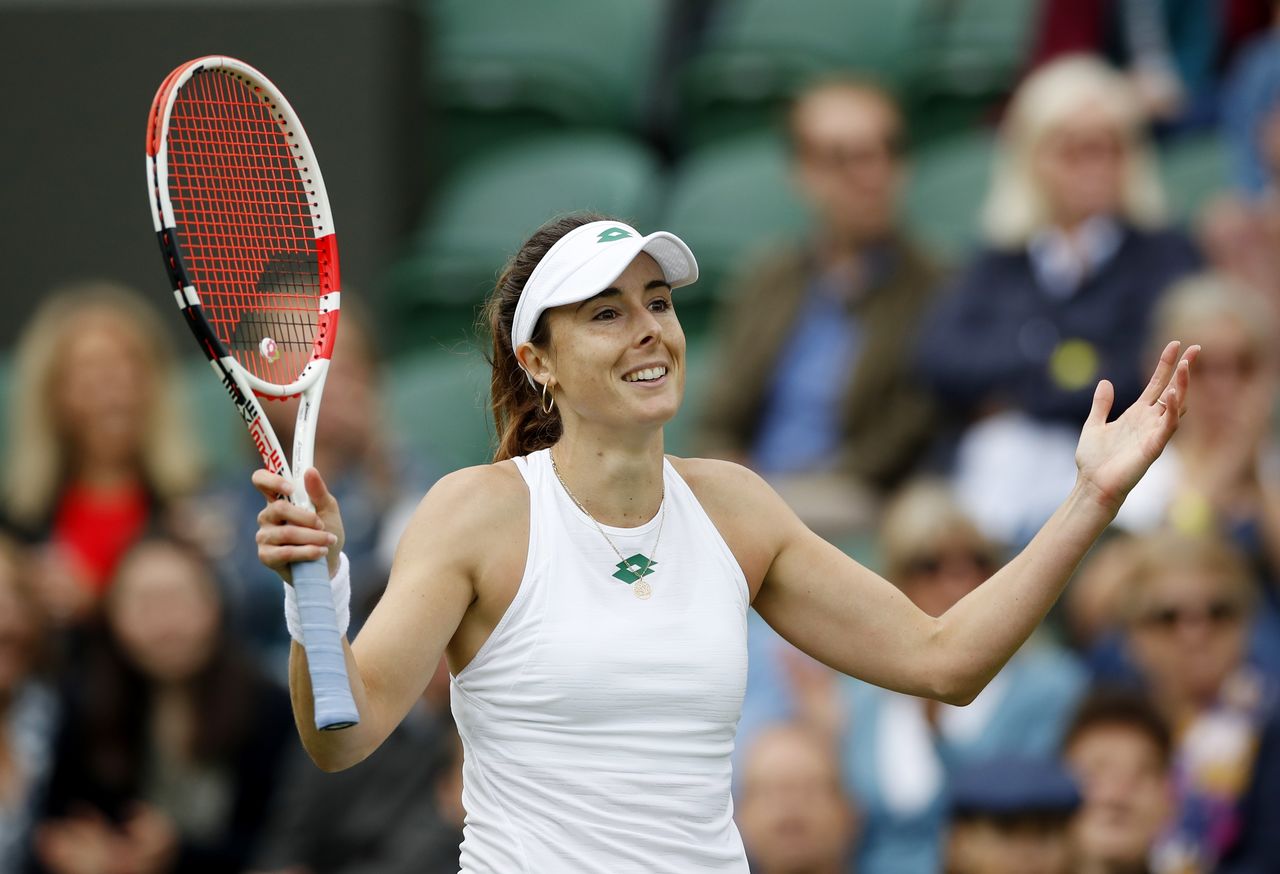 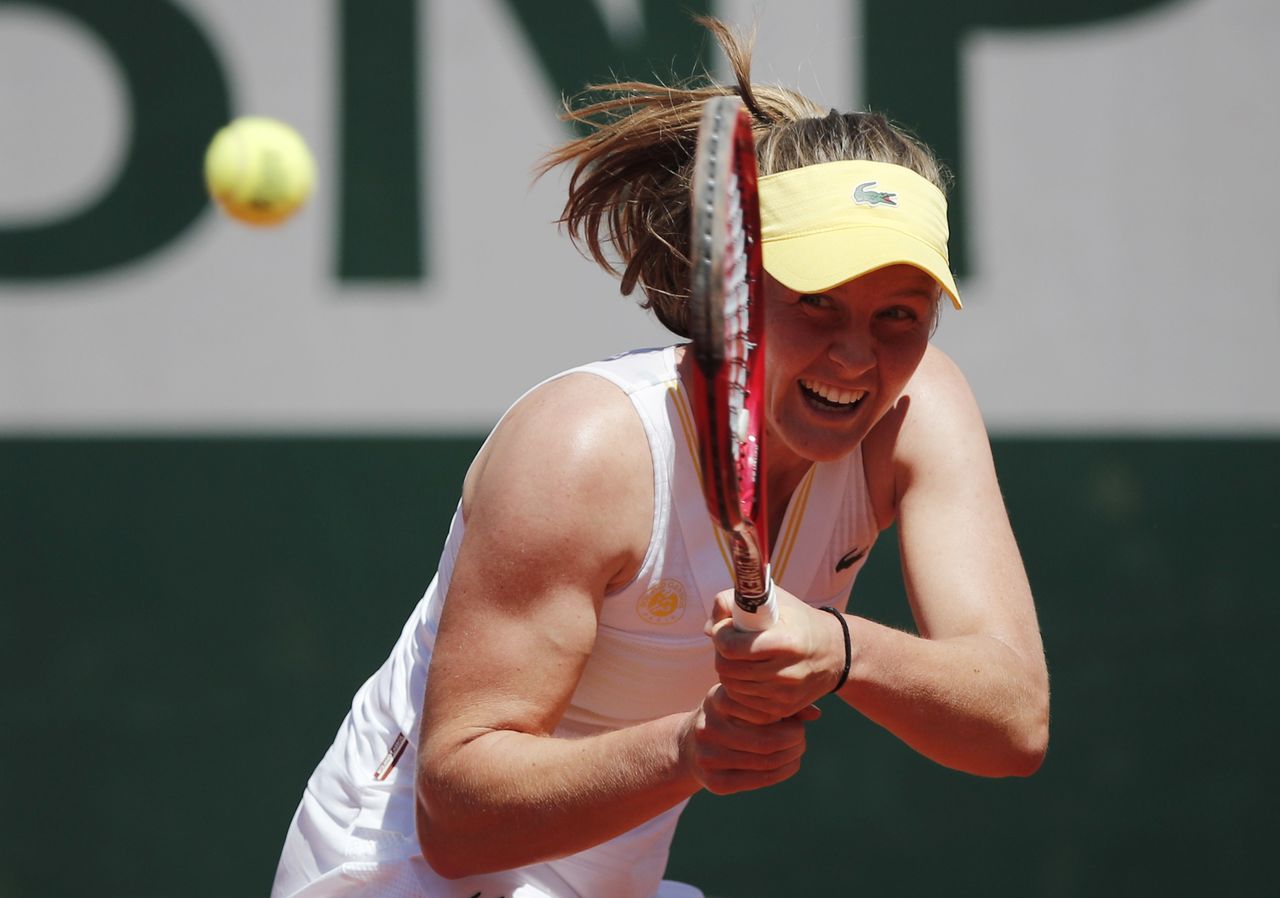