By Herbert Lash and Tom Wilson

The unrelated moves eased growing angst among investors about a possible historic default on U.S. government debt and surging Dutch wholesale gas prices, the European benchmark, that had jumped eightfold this year to record highs.

U.S. natural gas futures plunged more than 10%, a day after they soared to a 12-year high.

Yields on one-month Treasury bills tumbled after Senate Minority Leader Mitch McConnell said his party would support an extension of the federal debt ceiling into December. Republicans had been expected on Wednesday to block a third attempt by Senate Democrats to raise the $28.4 trillion federal debt ceiling.

"There was a lot of nervousness that time was running out on debt ceiling talks," said Edward Moya, senior market analyst at OANDA in New York.

But the primary catalyst for the day's volatile market moves were the Russian decisions on natural gas, Moya said.

U.S. private payrolls increased by 568,000 jobs in September as COVID-19 infections subsided, or 140,000 more than economists polled by Reuters had forecast, according to the employment report from ADP that pointed to a recovering jobs market.

Unless Friday's non-farms payroll report is a disaster, a taper announcement by the Fed in November can be expected with its quantitative easing program over by mid-2022, said David Petrosinelli, senior trader at InspereX in New York.

"QE buying, right now at full bore, at worst is limited or has no effect," Petrosinelli said, adding that inflationary pricing pressures in the economy are daunting.

"They're (the Fed) going to have to raise interest rates in 2022," Petrosinelli added.

MSCI's all-country world index pared losses of more than 1% to close almost flat, down 0.1%, while the broad Euro STOXX 600 index in Europe closed down 1.03%.

In Europe, euro zone yields rose as a government bond sell-off extended on inflation concerns and potential monetary policy tightening. A gauge of German inflation expectations hit its highest since May 2013.

Germany's 10-year government bond yield, the benchmark of the euro zone, rose as much as 4 basis points and hit its highest since the end of June at -0.147%.

Yields on the U.S. Treasury 10-year benchmark fell from more than three-month peaks. But the outlook for rates remained tilted to the upside.

The dollar rose toward a one-year high touched last week as inflation concerns fueled by surging energy prices and the outlook for rising rates knocked investors' appetite for riskier assets.

The New Zealand dollar earlier extended losses after barely budging on the Reserve Bank of New Zealand lifting its official cash rate for the first time in seven years.

Behind oil's recent climb were concerns about energy supply and a decision on Monday by the Organization of the Petroleum Exporting Countries and allies to stick to a planned output increase rather than raising it further. [O/R]

(Reporting by Herbert Lash; Editing by Will Dunham) 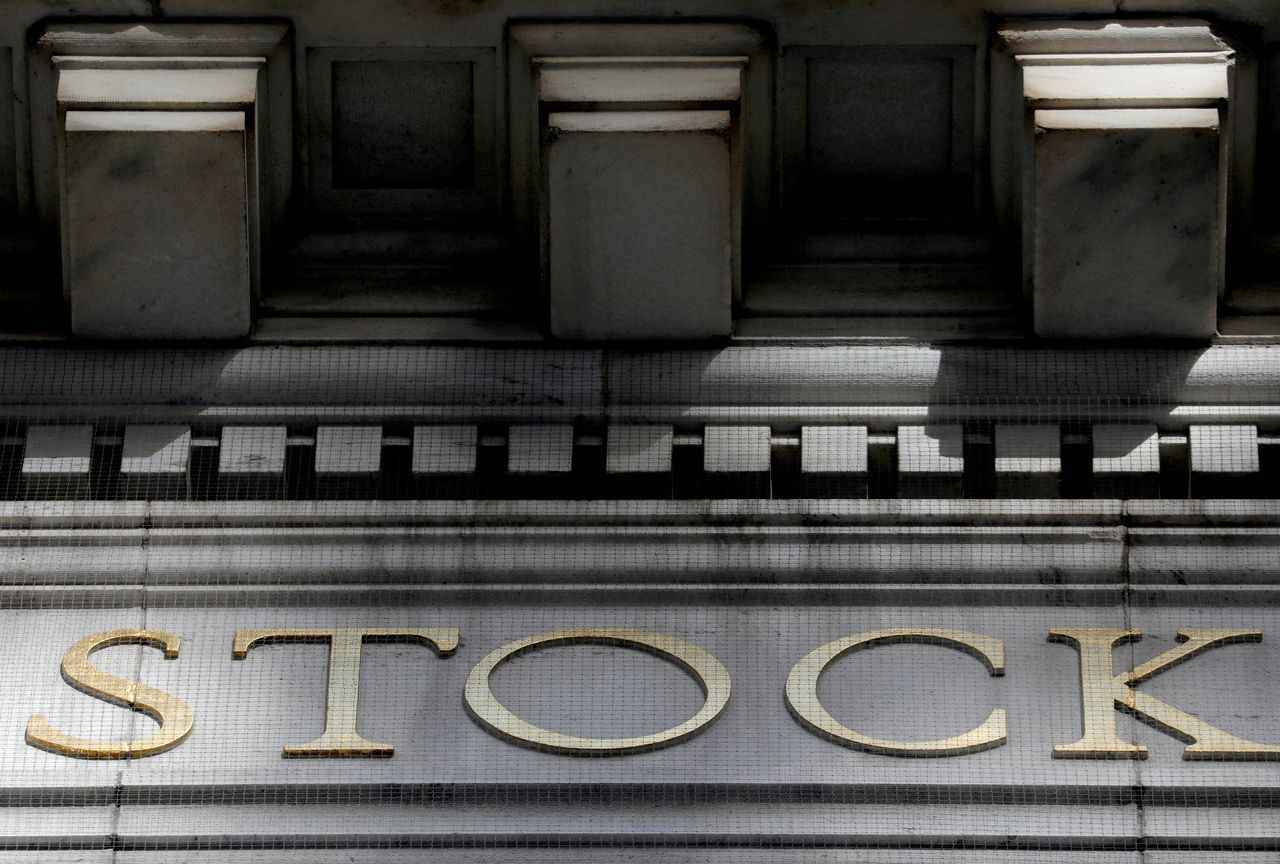 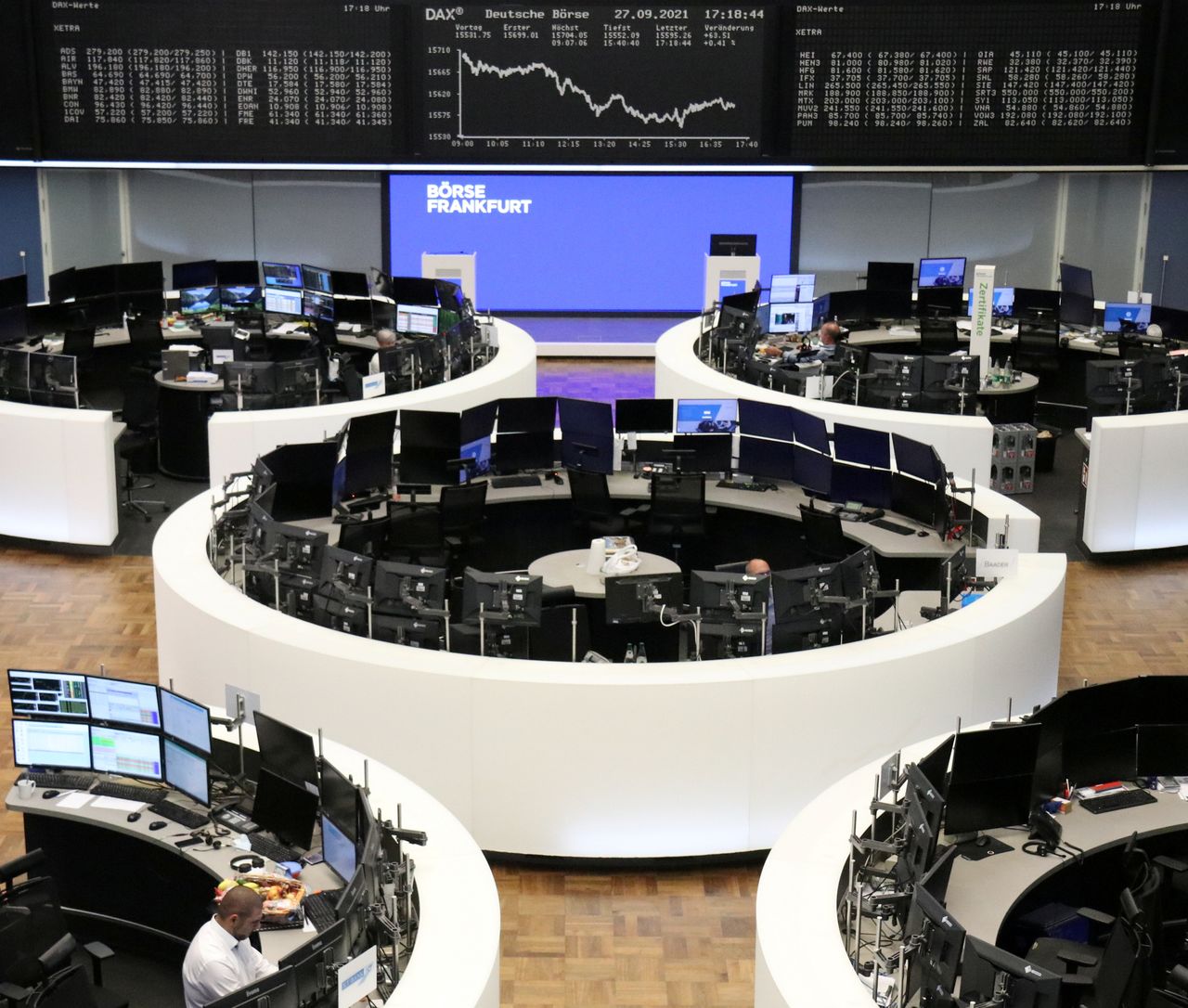 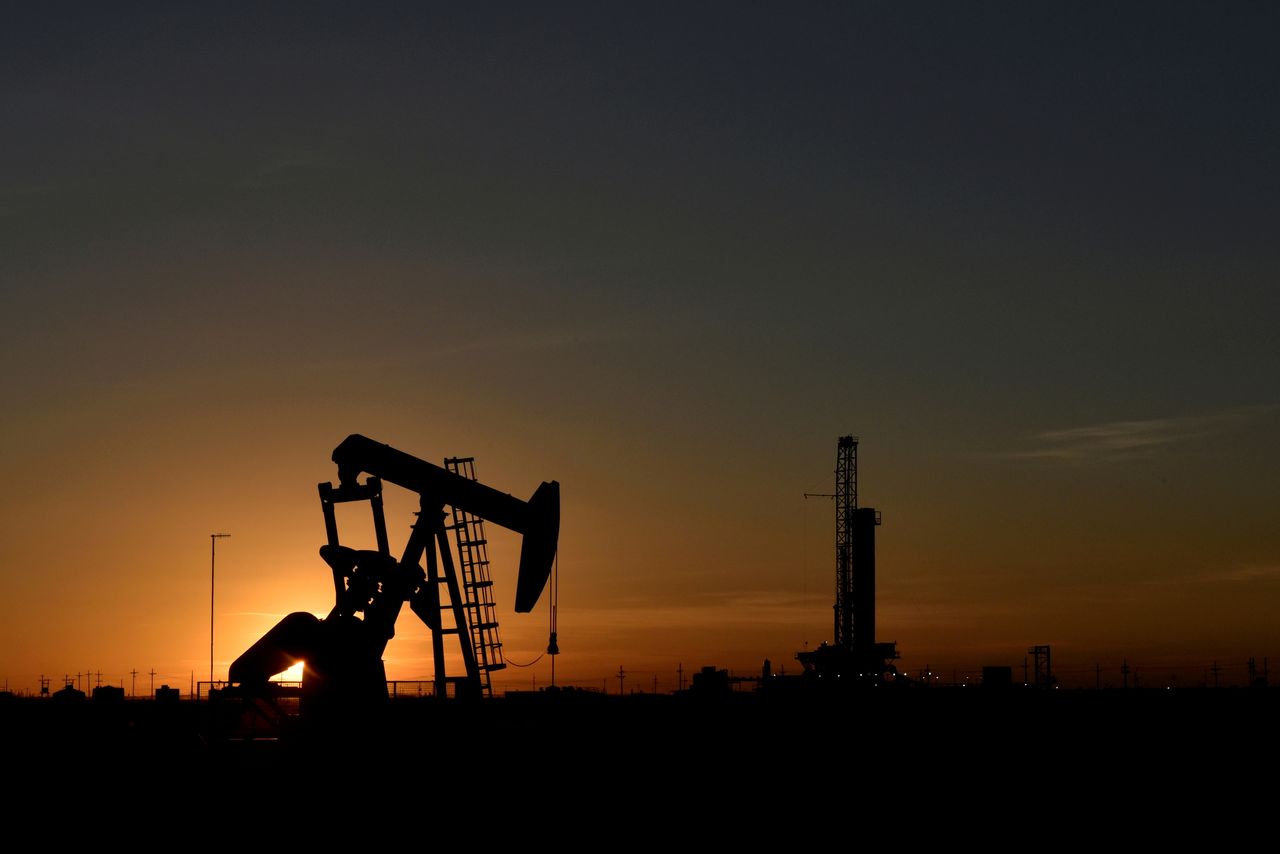 FILE PHOTO: A pump jack operates in front of a drilling rig at sunset in an oil field in Midland, Texas U.S. August 22, 2018. REUTERS/Nick Oxford/File Photo