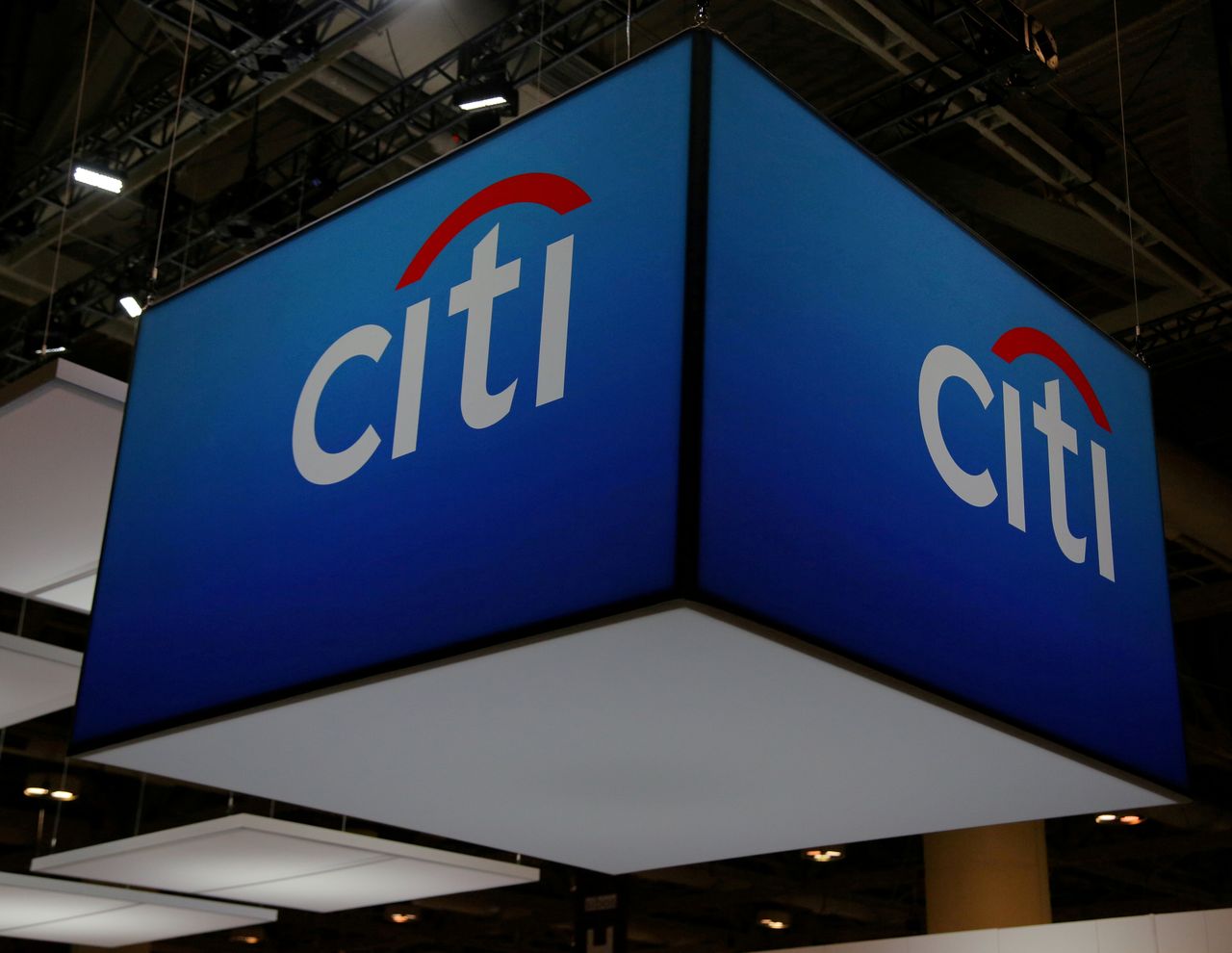 HONG KONG (Reuters) - Citigroup has appointed David Jiang and Lei Li as co-head of industrials investment banking for Asia, according to a company memo seen by Reuters.

Jiang has been with Citi for three years while Li has worked at the bank since 2014, the memo said.

The Hong Kong-based duo replace David Biller, who was recently appointed to be the Banking, Capital Markets and Advisory co-head of industrials for Europe, Middle East, Africa, Asia and Japan for the global bank.

As part of the changes, Li will eventually move out of her role as head of China mergers and acquisitions (M&A), the memo added.

A Citi spokesperson confirmed the contents of the memo.