Japan to sell 27% of Japan Post to raise reconstruction funds

By Takaya Yamaguchi and Tetsushi Kajimoto

TOKYO (Reuters) -Japan will this month sell up to 1.03 billion Japan Post Holdings shares, which at Wednesday's closing price would be worth 952 billion yen ($8.52 billion), a filing showed, to help with rebuilding areas hit by the 2011 earthquake and tsunami.

The sale would represent a stake of about 27%, Japan's finance ministry said in a statement, lowering the government's ownership to one third, which is the minimum allowed by law, in what will be the third sale of shares in Japan Post Holdings.

In previous sales, the government raised 3.05 trillion yen ($27.31 billion) from selling down shares in the formerly state-owned Japan Post Holdings and its affiliates. The latest sale price will be determined between Oct. 25 and 27.

The total amount raised through share sales so far accounts for around 10% of Japan's reconstruction budget, which has totalled some 32 trillion yen over a decade.

At Wednesday's closing share price of 926.6 yen, the Japan Post Holdings stake now being sold by the government would be worth 952 billion yen.

The government has been carefully gauging market conditions to decide the timing of further sales of its shares.

"Share prices move daily and we cannot make a simple comparison between now and two years ago," said a ministry official in charge of the matter.

"As such, we judged the overall (market) conditions are right for the sales of shares."

In 2015, Japan Post Holdings, Japan Post Insurance and Japan Post Bank listed at the same time in what was the country's biggest privatisation in about three decades.

The shares will begin trading four business days after the final price is set and Japan Post Holdings will buy back up to 100 billion yen, or 3.5% of its own shares. 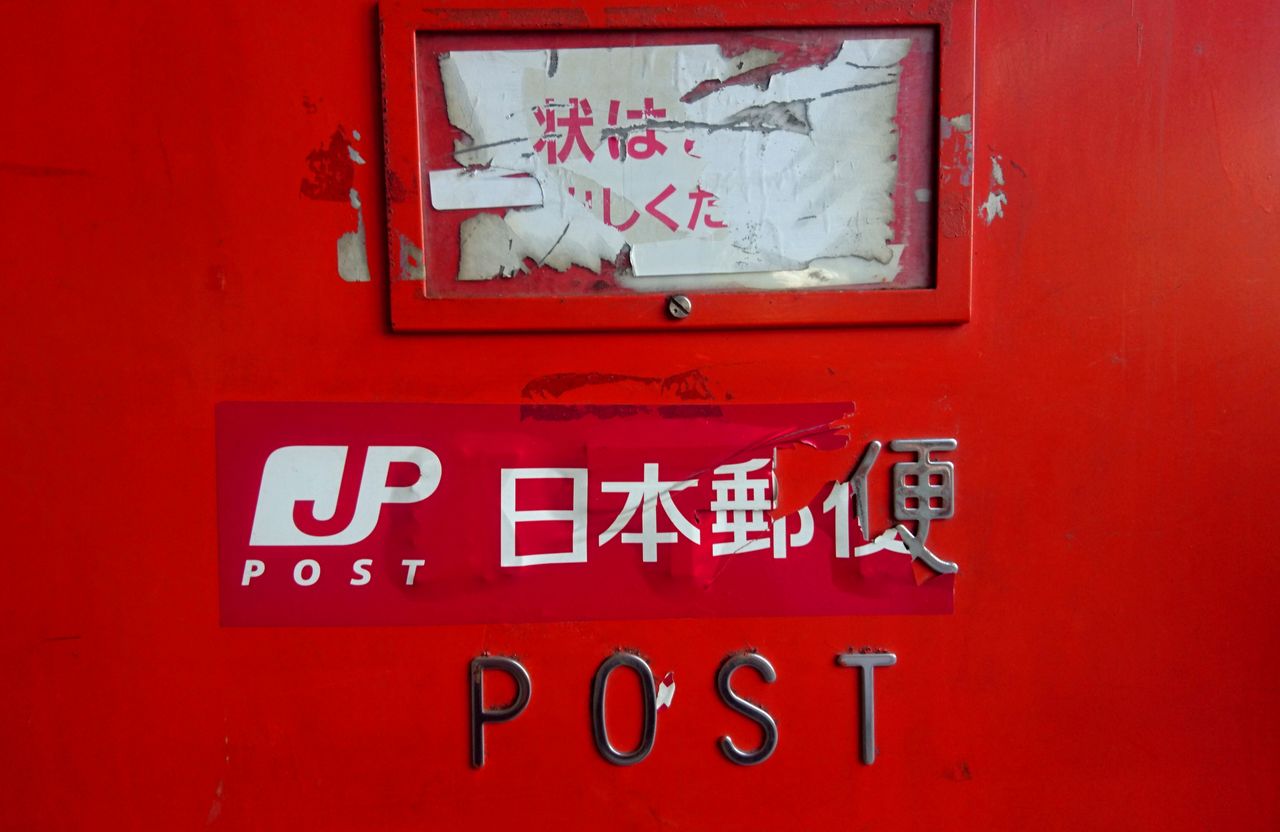 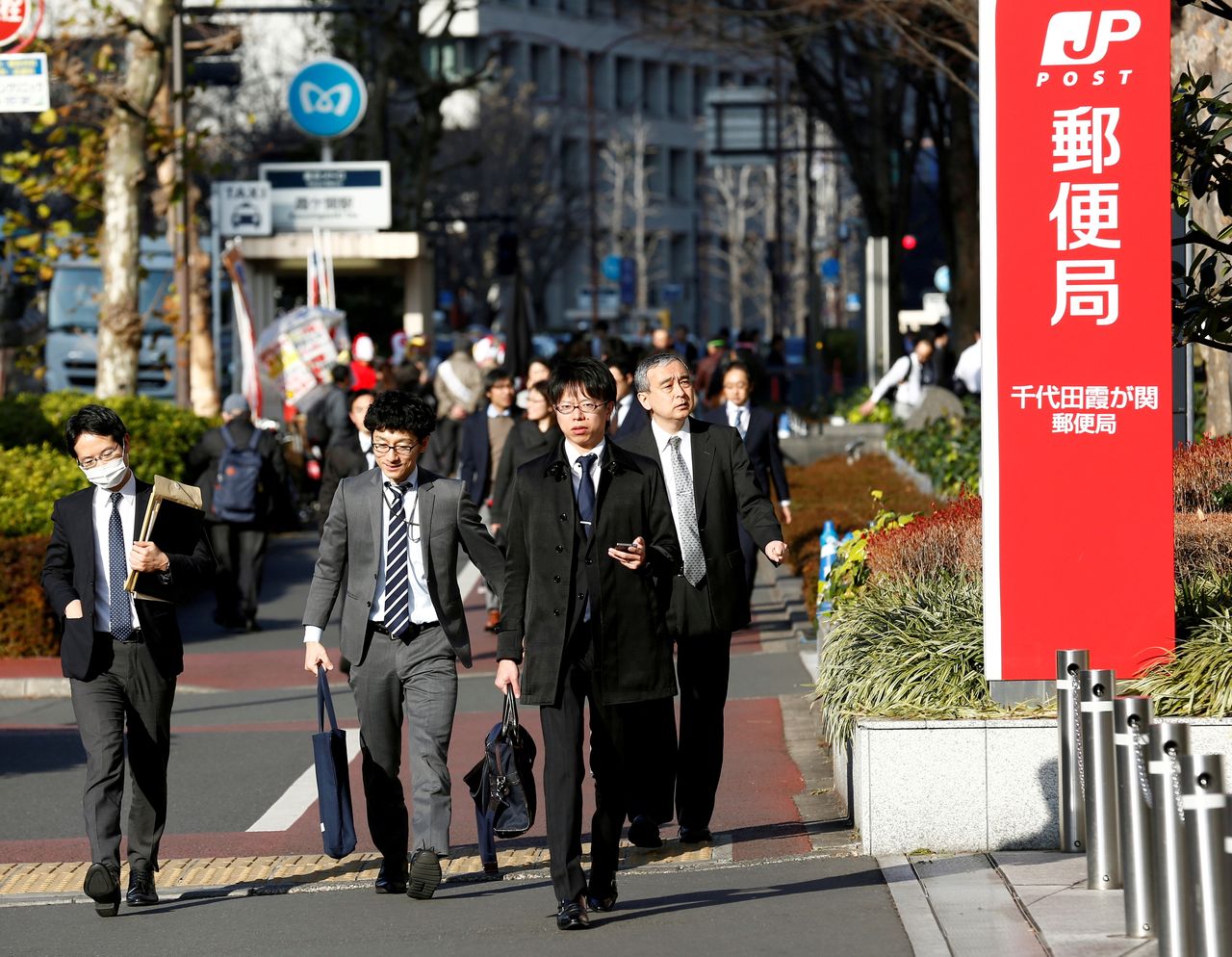