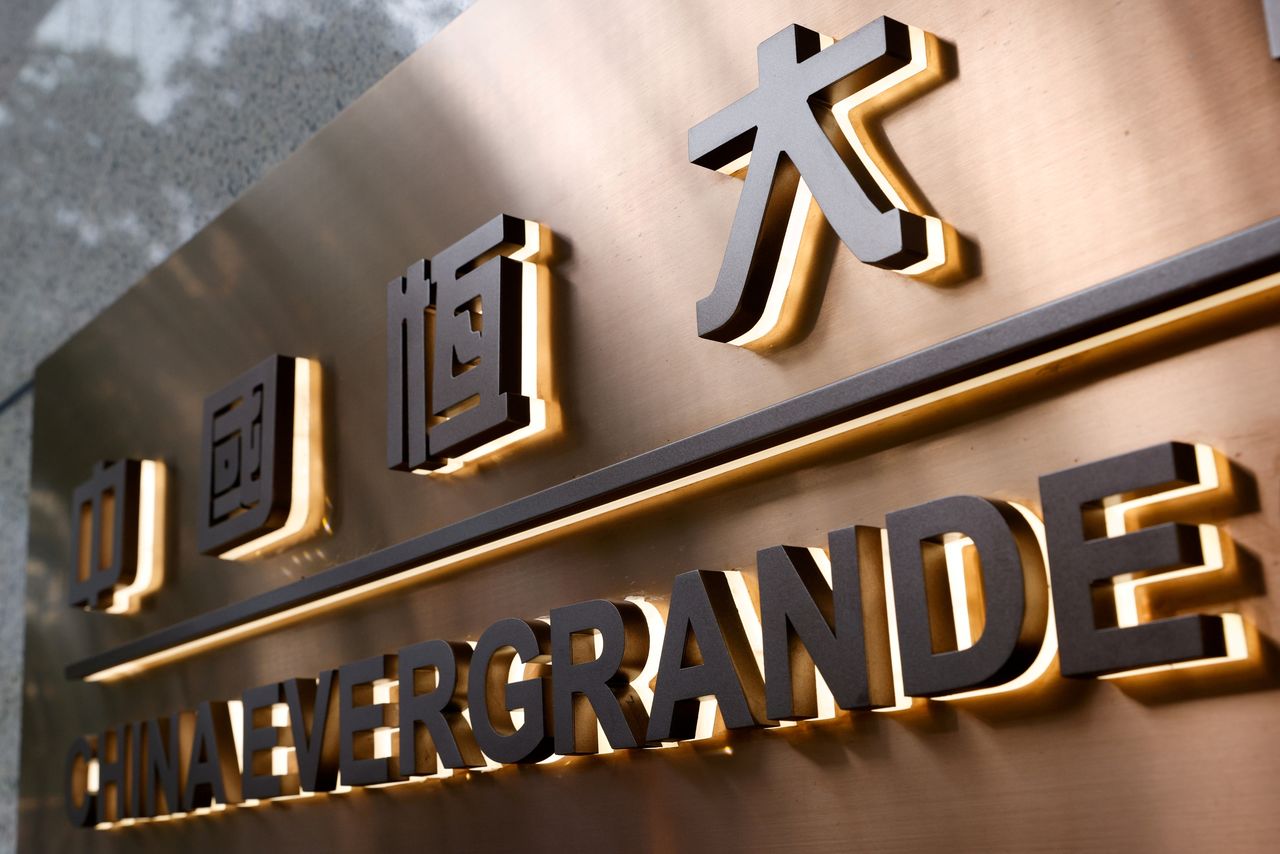 By Karin Strohecker and Scott Murdoch

Suffocating under $305 billion in debt and teetering on the brink of collapse, property developer Evergrande missed making payments to offshore bondholders twice last month and has not announced plans yet to repay those investors.

It has another eight offshore https://www.reuters.com/article/china-evergrande-debt-bonds-maturities-idUSL8N2QP1H5 and one onshore coupon repayments due before year end.

The failure to make payment, followed by a string of credit rating downgrades of indebted Chinese developers, has roiled China's high-yield debt, sparked outflows and is now making asset managers jittery about issuers in the region, investors and analysts said.

"These uncertainties have caused material impact to the risk appetite for the Chinese assets," Lau told Reuters. "A higher risk premium may warrant given the unpredictability of policy reforms at the moment."

Uncertainty over when and if authorities will step in to cushion the contagion risk from Evergrande at a time when Beijing's regulatory crackdown https://www.reuters.com/world/china/education-bitcoin-chinas-season-regulatory-crackdown-2021-07-27 has already frayed nerves and growth in the economy is slowing has sent bonds sharply lower.

Much of the pain is concentrated in high yield firms in the country: ICE BofA's China high yield index has lost around a quarter since the start of the year while the global benchmark and China investment grade peers barely budged.

Analysts say the sharp losses for Chinese junk bonds reflected both default risk and uncertainty over how to value bonds given the unclear picture of how Evergrande debt may be restructured and authorities' ability to stop the spread to other firms.

"How much of the recent rise in risk premia prove to be permanent is as yet unclear," he said, adding much would hinge on the success of Chinese authorities at containing financial contagion from Evergrande.

Pressure has been felt outside the property sector, too.

Evergrande's reverberations are being felt beyond China. Ratings agency Fitch calculates that funding costs for Asia Pacific junk-rated corporate issuers have risen by more than 1 percentage point to 7.5% by end-September.

The 50 major Asian high-yield corporate issuers - who have $423 billion in debt outstanding between them - might enjoy a bit of breathing space for now with just $2.6 billion maturing until year-end, Fitch calculates.

The group is dominated by China and the real estate sector, but also contains firms from India and Malaysia to Mongolia.

Analysts also predict the latest events will sharpen a push by investors for more favourable conditions.

"The lasting impact in terms of pricing might come in the form of investor insistence on improved company transparency and disclosures," said Jim Veneau, AXA Investment Management head of Asia fixed income.

Given the sheer size of China's bond market at $16 trillion, comparatively high yields and increasing importance in global indexes and financial markets, some bet that investors will see through the current turmoil in the near future.

This month will see the start of the inclusion of Chinese government bonds in the FTSE Russell WGBI index https://www.reuters.com/article/us-bonds-index-wgbi-china-idUSKBN2BL351 - a widely followed fixed income benchmark - that could see large amounts of passive investments flow into the country's debt markets.

"In the long-term, we believe this market is simply too vast to ignore," said PineBridge's Lau.

(Reporting by Karin Strohecker in London and Scott Murdoch in Hong Kong, additional reporting by Tom Westbrook in Singapore and Tom Arnold in London; Editing by Sumeet Chatterjee and Kim Coghill)