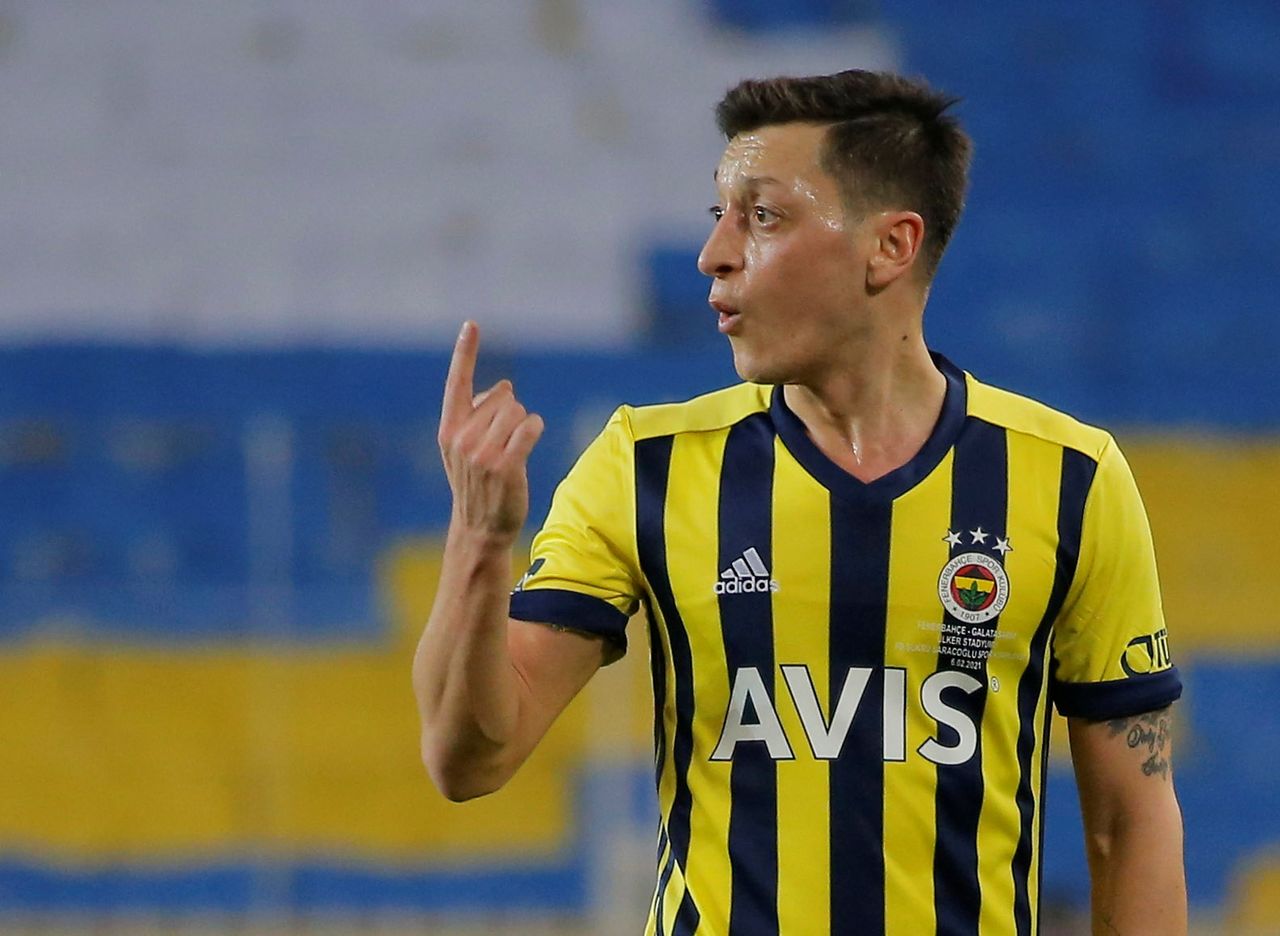 LONDON (Reuters) - Former Real Madrid and Arsenal midfielder Mesut Ozil has launched a centre in Bradford aimed at breaking down barriers for the South Asian community to follow a path into elite sport.

The new facility, named The Football for Peace Mesut Ozil Centre, will be hosted at the University of Bradford and is supported by Bradford City and the Football Association.

While Britain's Afro-Caribbean population is well-represented in elite sport, especially soccer, British Asians are under-represented with only 15 footballers from a South Asian background among the 4,000 professional players.

"I have always been surprised why the South Asian Community are only allowed to be fans of the game, why are we not seeing more players or managers breaking into professional football?" Ozil said. "I want to promote them, give them an opportunity to be successful both on and off the pitch.

"I myself am from an ethnic diverse background and understand the challenges."

Ozil, a World Cup winner with Germany in 2014, is of Turkish heritage and now plays for Fenerbahce in Istanbul.

The centre in Bradford will run football and "life skill" sessions at Bradford City's training ground.

This year's British team at the Tokyo Olympics and Paralympics highlighted the lack of representation amongst the British South Asian community with only one athlete from that ethnic background -- wheelchair rugby gold medallist Ayuz Bhuta.

The British Asians in Sport and Physical Activity (BASPA) organisation says the lack of representation in elite-level sport from a community which makes up 6.9% of the UK population is "astounding" with outdated stereotypes part of the issue.

"There is also a lot of misinformation and outdated stereotypes about our community, which has created unconscious bias towards our energy and passion for sports that aren't just cricket or hockey."