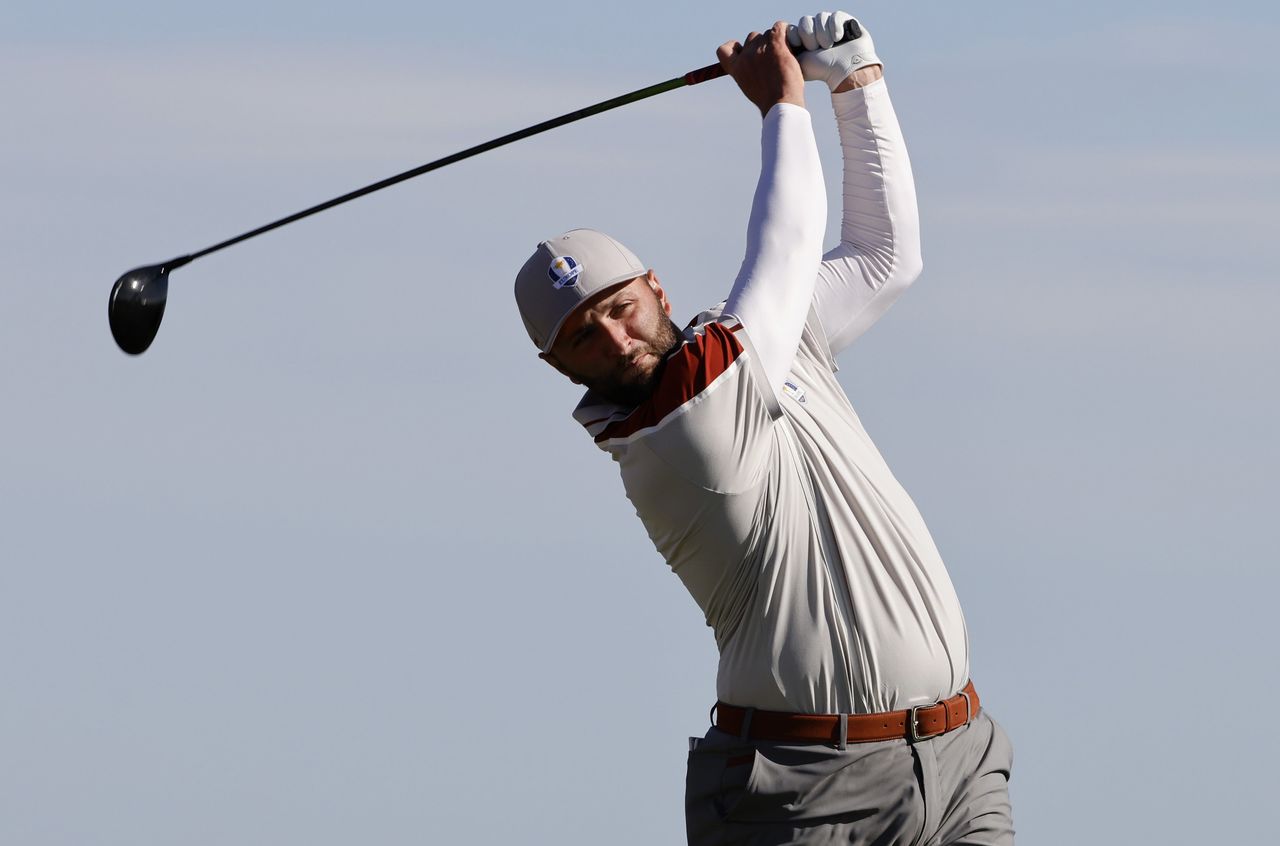 (Reuters) - World number one Jon Rahm is hopeful that he can emulate compatriot Seve Ballesteros by becoming only the second three-times winner of the Spanish Open when he tees off on home soil on Thursday.

Rahm is after a hat-trick of titles at Club de Campo Villa de Madrid, having previously won in 2018 and 2019. The 2020 event was cancelled due to the COVID-19 pandemic.

"It would be very unique. I know names like Ollie (Jose Maria Olazabal), he couldn't win it... I would hope to be able to get to a third not only to tie Seve but to win it three times in a row," said Rahm.

Rahm, who won the U.S. Open this year but missed the Tokyo Olympics due to COVID-19, was part of the European team that was defeated by the Americans in the Ryder Cup at Whistling Straits last month.

"It's coming back home that's important. It's very fun to play in front of the crowd, they're very golf hungry in this country. Especially after COVID and the pandemic..." said the 26-year-old.

This week is the start of three consecutive events in Spain on the European Tour, with the Spanish Open followed by the Andalucia Masters and the Mallorca Golf Open.