German output of cars and auto parts slid 17.5% in August due to supply shortages of intermediate products, providing a telling sign of the constraints posed by the combination of rising inflation and moribund growth, or stagflation.

But the number of Americans filing new claims for jobless benefits fell the most in three months last week, suggesting the U.S. labor market recovery was regaining momentum after a recent slowdown as COVID-19 infections subside.

"The journey ultimately is to a global expansion that continues intact, which recently has had this stagflation tinge to it," he said.

The U.S. Senate took a step toward passing a $480 billion increase in Treasury Department borrowing authority, a move that would avert a catastrophic debt default later this month but set up another partisan showdown in early December.

Some of the negative pressures have been mitigated as investors reduced positions on concerns about a "what if" scenario concerning the debt ceiling, said Michael James, managing director of equity trading at Wedbush Securities.

"There's still a number of black clouds hanging over the market, but the skies have cleared up a little bit in the last two days," James said.

Euro zone bond yields fell as energy prices declined, recovering from a sharp sell-off in debt markets a day earlier that had been driven by inflationary concerns.

U.S. Treasury yields rose as traders awaited U.S. employment data for September on Friday. Volatility at the shortest end of the curve eased in the wake of a potential plan to avoid a default on government debt this month.

Investors anticipate employment figures that are near consensus will lead the Federal Reserve at its November meeting to indicate when it will begin tapering its massive stimulus program.

Oil prices shook off initial losses to turn positive on indications the United States may not release emergency crude reserves or ban exports, putting focus back on tight supply.

Natural gas prices are still up more than fivefold since the start of the year, and the huge increase over recent weeks has attracted attention from policymakers across the world.

Overnight in Asia, MSCI's broadest index of Asia-Pacific shares outside Japan closed up 1.8%, its biggest one-day rise since August.

The dollar eased from 12-month highs hit last month against a basket of currencies and held at a 14-month high against the euro.

The dollar index, which tracks the greenback versus a basket of six currencies, fell 0.02% to 94.204. 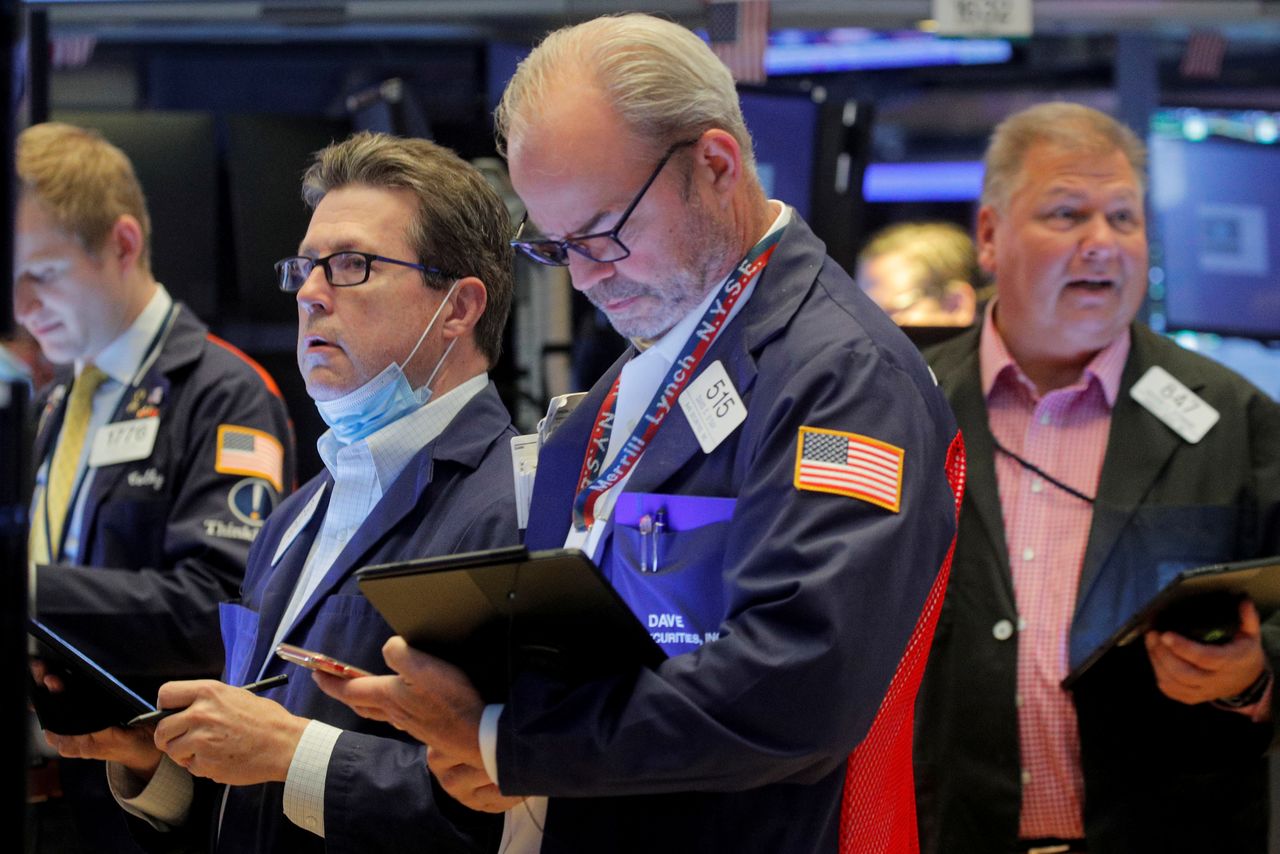 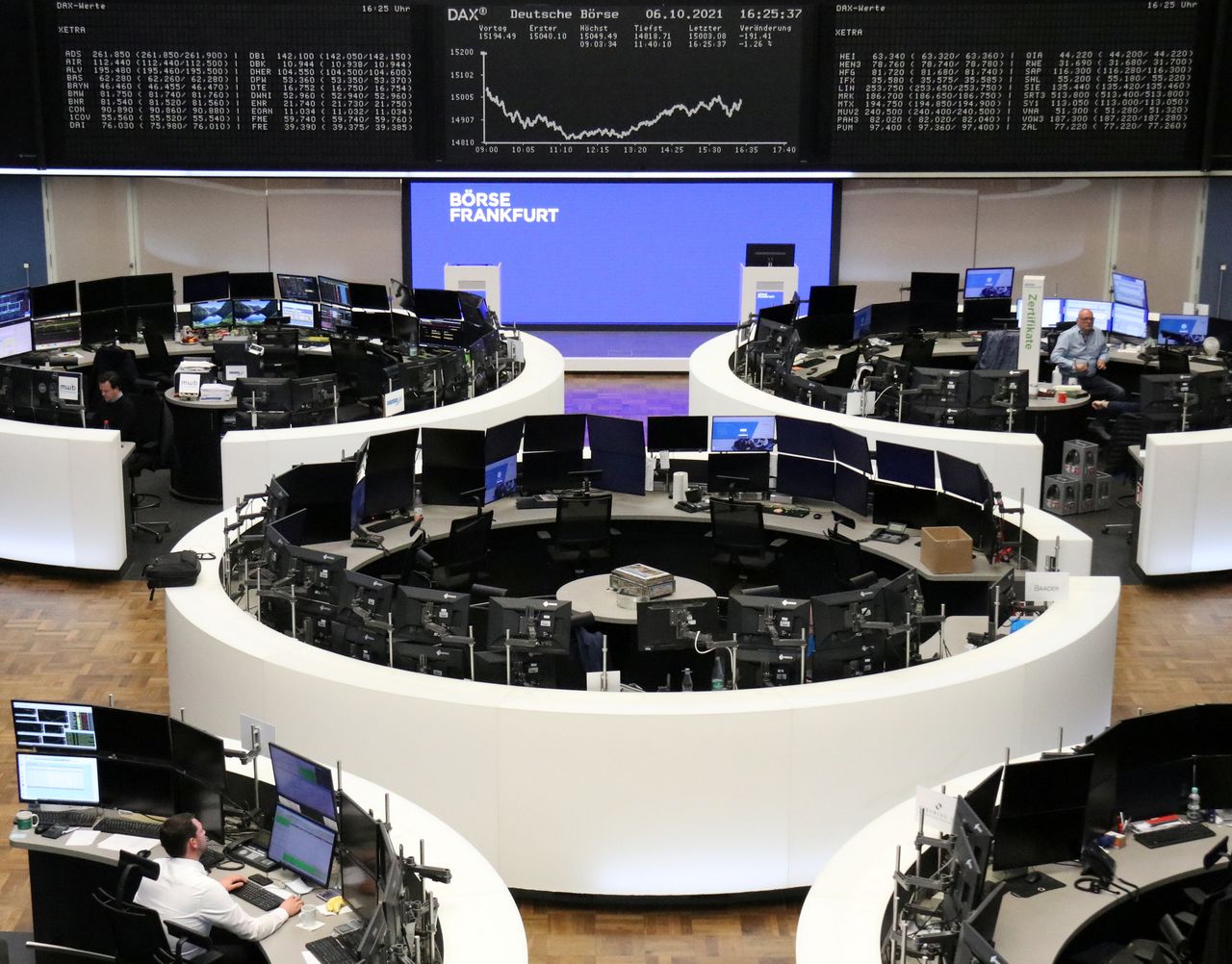