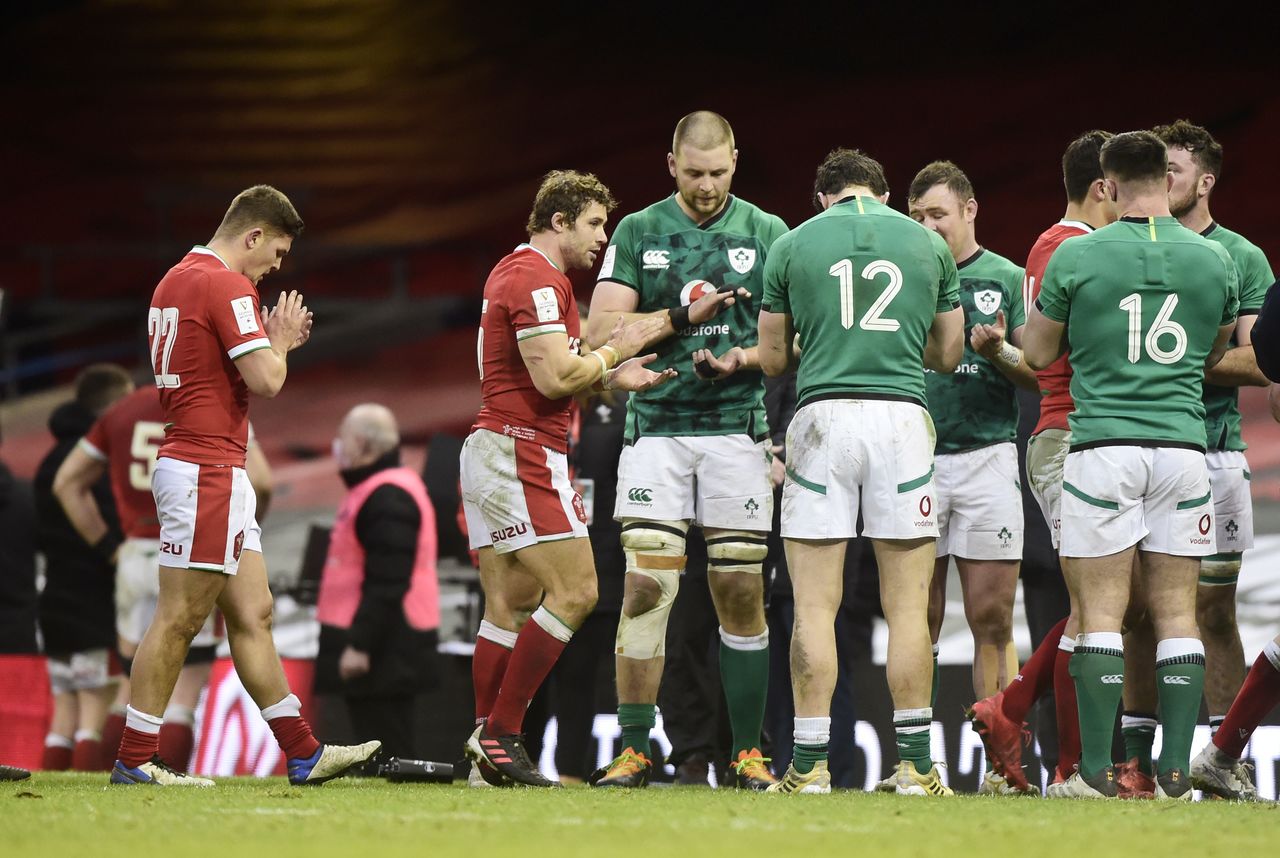 (Reuters) - Wales or Ireland may have to change out of their traditional jerseys if drawn together at the 2027 World Cup as World Rugby pushes ahead with plans to help colour blind fans by avoiding red-green kit clashes, according to a report.

Britain's I newspaper reported that around one in 12 men suffer from some form of colour blindness -- with the condition lower among women -- and added there might be over 3,000 fans struggling to distinguish between colours in an average game.

Red-green colour blindness is the most common form.

"From our perspective, if you're potentially limiting 8% of your male audience, that's a huge, huge number of people who are suddenly switching off," Marc Douglas, World Rugby's research, turf and equipment manager, told the newspaper.

Last month, World Rugby in partnership with Colour Blind Awareness published a set of guidelines to help people involved in the sport facing challenges due to the condition.

The document https://www.world.rugby/organisation/accessibility/colour-blind/intro highlighted implications of colour blindness in the areas of kit clashes, equipment and TV coverage among others with World Rugby saying it would work towards adopting them and encouraged stakeholders to support its effort.

"Hopefully by the time Rugby World Cup 2027 comes round, this is the norm," Douglas said.

In 2019, a 'See Green' Google Chrome extension was developed to help colour blind Irish fans watch their team at the Rugby World Cup in Japan. The technology allowed fans to adjust colours they saw on screens.

World Rugby chairman Bill Beaumont, who is colour blind, said last month that the condition was "largely misunderstood" and the challenges for those who play, coach, officiate and support the sport was often overlooked.