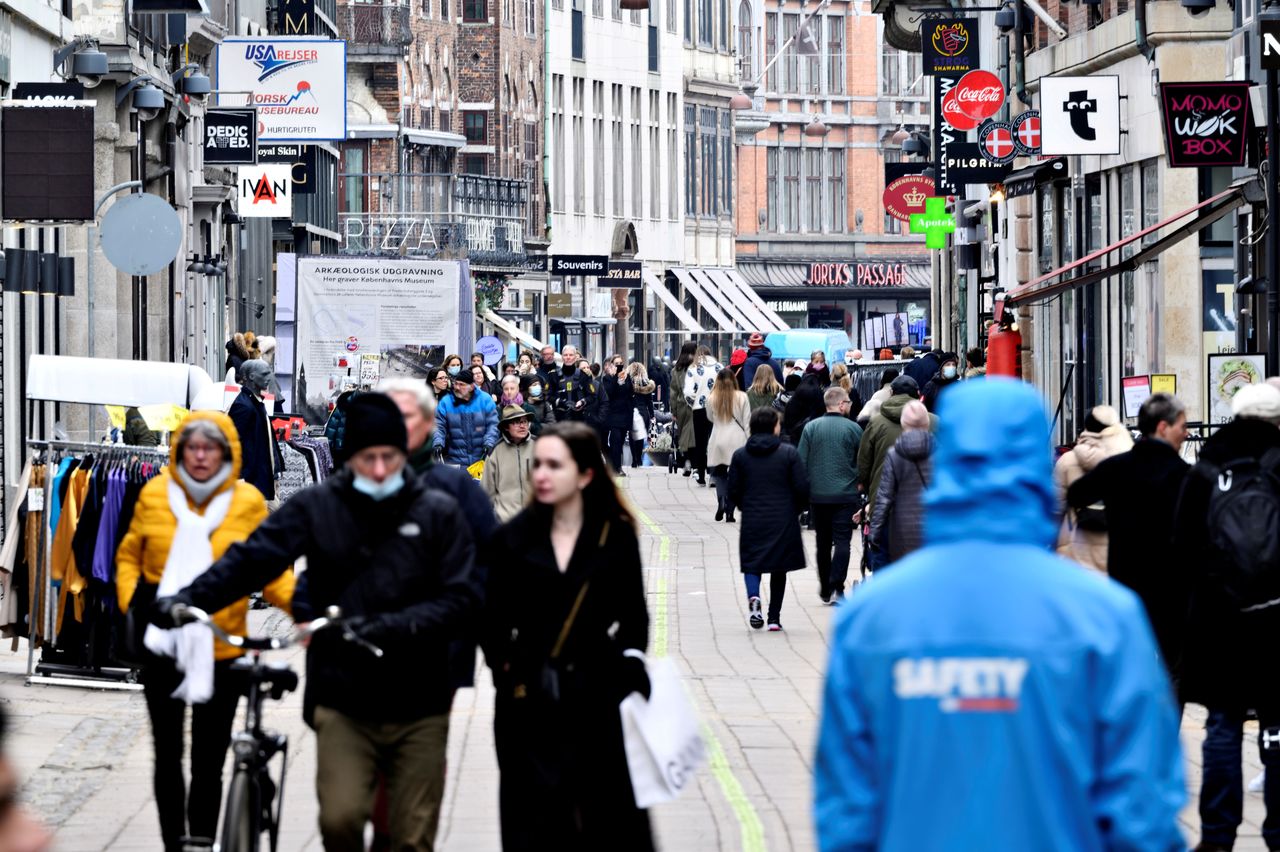 (Reuters) - Pfizer and BioNTech have asked U.S. regulators to approve emergency use of their vaccine for children aged five to 11, Pfizer said.

The vaccine could be ready as early as November, pending approval from federal regulatory health agencies, the White House COVID-19 response coordinator said.

* Britain recorded 40,701 new cases, up 12% on a week ago and marking the biggest total since Sept. 6, government data showed.

* Hungary has offered its help to neighbouring Romania in treating COVID-19 patients as the country grapples with record high new infections and a shortage of intensive care beds, the foreign ministry said.

* Germany does not expect to have to impose any further restrictions this autumn and over the coming winter, the health minister said, while the country's vaccine advisory committee endorsed booster shots for those aged 70 years and older as well as medical staff interacting with patients.

* U.S. President Joe Biden is set to visit Chicago to meet with United Airlines' chief executive and local Democratic leaders as he touts his decision to impose vaccine mandates on employees of large firms, the White House said.

* Venezuelan Vice President Delcy Rodriguez said the International Monetary Fund has not yet delivered funds under a programme to help countries battle the pandemic.

* Tourism revenues in China during the Golden Week holiday fell by almost 5% year-on-year, state media reported, while lingering curbs also saw a decline in the total number of trips undertaken.

* COVID-19 aid supplies have arrived in North Korea but are being held in quarantine in its seaport of Nampho, the World Health Organization said.

* Indonesia has approved a vaccine produced by a unit of China's Chongqing Zhifei Biological Products for emergency use, its food and drug agency said.

* Countries in the Middle East and North Africa are struggling to recover from the coronavirus crisis as underfunded public health systems exacerbate economic woes, the World Bank said.

* Nigeria's president unveiled a record 16.39 trillion naira ($39.99 billion) budget for 2022, with a projected 25% year-on-year rise in government spending as the economy struggles with the impact of the pandemic.

* South Africa's Supreme Court of Appeal has ruled Santam is liable to cover the impact of COVID-19 restrictions on hotel group Ma-Afrika for 18 months, Santam said.

* Moderna plans to invest up to $500 million to build a factory in Africa to make up to 500 million doses of mRNA vaccines each year, including its COVID-19 shot, as pressure grows on the pharmaceutical industry to manufacture drugs on the continent.

* World stock markets got their foot back on the gas as hopes grew that Washington could resolve its debt-ceiling squabbles and a global drop in energy prices tempered deepening fears of "stagflation". [MKTS/GLOB]

* U.N. Secretary-General Antonio Guterres appealed for $8 billion to equitably vaccinate 40% of people in all countries by the end of the year as the WHO launched a plan aiming to inoculate 70% of the world by mid-2022.

* Governments should start planning a return to more sustainable budgets with policies that win the trust of investors, after unprecedented fiscal stimulus to fight the pandemic, the IMF said.