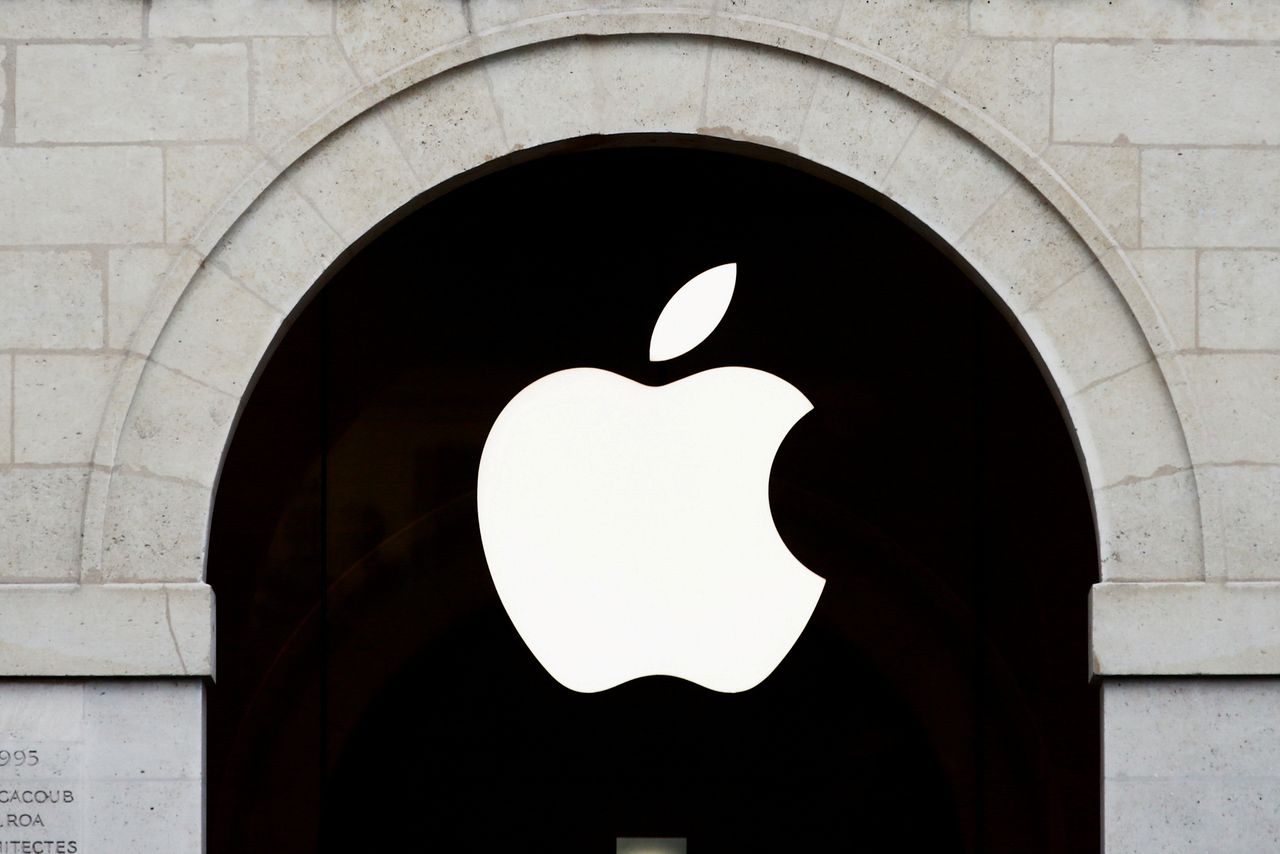 AMSTERDAM (Reuters) - The Dutch antitrust authority has found that Apple’s rules requiring software developers to use its in-app payment system are anti-competitive and ordered it to make changes, four people familiar with the matter said, in the latest regulatory setback for the iPhone maker.

Apple's app-store payment policies, in particular its requirement that app developers exclusively use its payment system where commissions range between 15% and 30%, have long drawn complaints from developers.

The Dutch investigation into whether Apple's practices amounted to an abuse of a dominant market position was launched in 2019 but later reduced in scope to focus primarily on dating market apps.

They included a complaint from Match Group, owner of the popular dating service Tinder, which said Apple's rules were hindering it from direct communications with its customers about payments.

The Netherlands' Authority for Consumers and Markets (ACM) last month informed the U.S. technology giant of its decision, making it the first antitrust regulator to make a finding the company has abused market power in the app store, though Apple is facing challenges in multiple countries.

ACM has not levied a fine against Apple, but demanded changes to the in-app payment system, the people said. The decision has not been seen by Reuters.

An ACM spokesperson declined to comment, saying that the matter is currently under legal review. The regulator has previously said it expects to publish its decision this year.

Apple was not immediately available to comment. The company argues its app store rules ensure security and privacy for its users.

Match declined to comment. A lawyer representing the company in the Dutch case said he could not comment.

The people said Apple has asked the Rotterdam District Court for an injunction to block publication of the ruling during its appeal.

A court spokesman confirmed the existence of the case to block publication, but could not say when a decision is expected. The proceedings are not open to the press or public.

The European Commission launched an investigation in 2020 parallel to the Dutch probe, but focused on whether app store rules favour Apple apps when there are competing products, such as Apple Music versus Spotify.

A U.S. judge last month ordered Apple to make it easier for apps to promote alternative payment systems. Plaintiff Epic Games, the maker of "Fortnite", is appealing, saying the decision does not go far enough.

South Korea has enacted a law barring app store operators from forcing developers to use their official payment systems. Apple and Google are due to respond this month on how they will comply.

In Japan, Apple settled an antitrust probe by agreeing to allow some music, video and e-book apps, notably Netflix, to promote purchase options outside their apps.