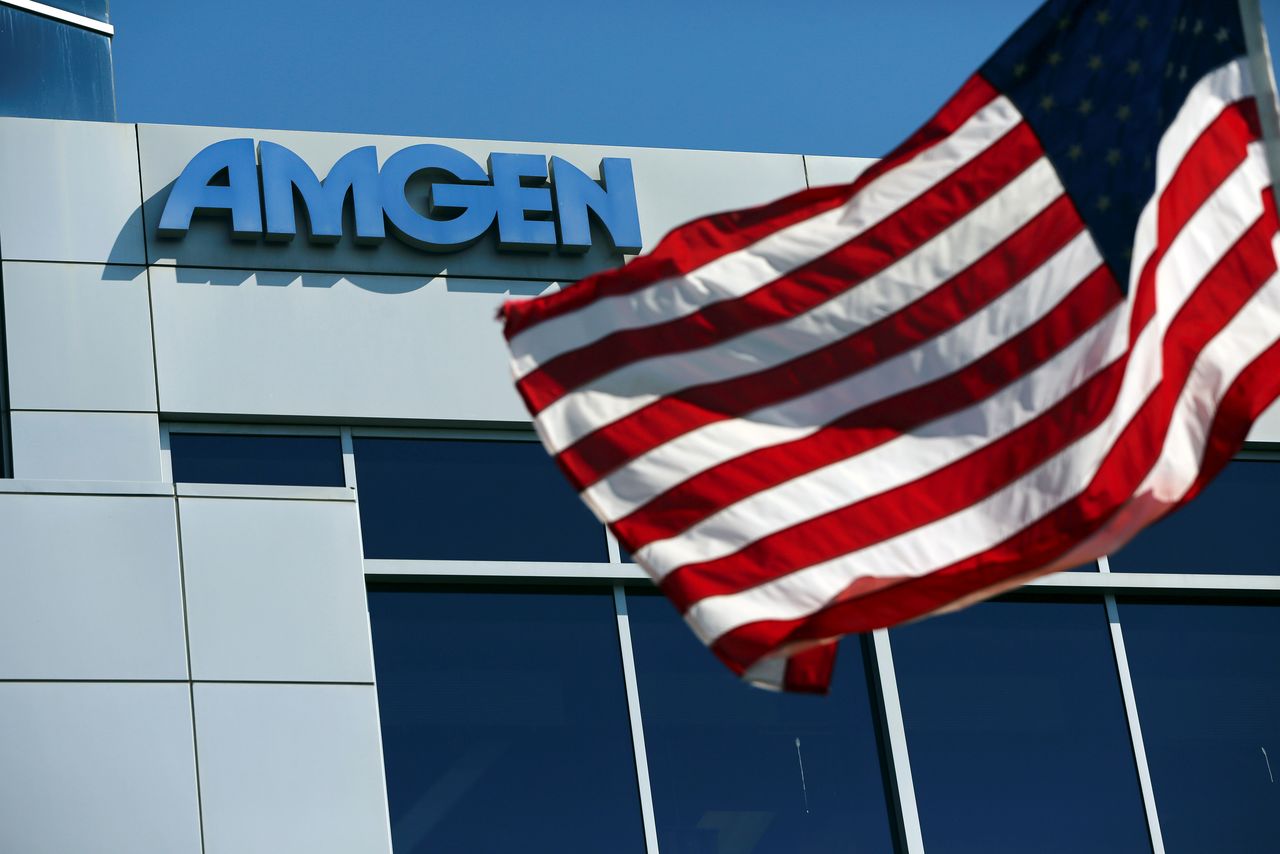 (Reuters) - U.S. biotech Amgen Inc has made a $100-million equity investment in Neumora Therapeutics, the brain disease drug developer said on Thursday, adding that it will also get global rights to develop and sell certain of Amgen's experimental drugs for neurodegenerative diseases.

Neumora said Amgen's investment, along with $400 million it had raised from other investors including SoftBank Vision Fund, will help it bring precision medicines – already used in the field of cancer treatments – for complex brain diseases.

Amgen, which sells migraine drug Aimovig, in 2019 said it would end programs to develop other neuroscience drugs, and had said it believed genetics will eventually drive progress in the area.

(Reporting by Manas Mishra in Bengaluru; Editing by Shailesh Kuber)