HONG KONG (Reuters) - Japan's hopes of World Cup qualification suffered a major blow on Thursday as a 1-0 loss to Saudi Arabia ramped up the pressure on coach Hajime Moriyasu while Australia set a new record with victory over Oman.

The Socceroos defeated Branko Ivankovic's team 3-1 in Doha to secure an 11th straight win in qualifying for Qatar 2022, breaking a record for consecutive victories in the same campaign which they had shared with Germany, Spain and Mexico.

Australia remained in pole position in Group B and were joined on nine points by Saudi Arabia after they piled further pressure on six-times World Cup qualifiers Japan.

The loss in Jeddah was the second in three games for Moriyasu's team after the Japanese slipped to a surprise defeat by the Omani in Osaka last month and it left the Samurai Blue six points adrift of the Group B leaders.

Substitute Al Buraikan punished the visitors 19 minutes from time when he capitalised on a misplaced pass by Gaku Shibasaki before slipping the ball under goalkeeper Shuichi Gonda to score the game's only goal.

Australia, meanwhile, led through Awer Mabil's ninth-minute goal but it was cancelled out by Rabia Al Mandhar before second- half goals from Martin Boyle and Mitchell Duke maintained their perfect qualifying record.

Only the top two teams in each of Asia's two qualifying groups are guaranteed to advance to the World Cup, with the third-placed finishers moving into a series of playoffs.

China moved level with Japan on three points after securing their first win of the final phase in dramatic fashion as Wu Lei scored in the fifth minute of stoppage-time to hand Vietnam a 3-2 defeat.

Zhang Yuning and Wu had given the Chinese a two-goal lead with a quarter of an hour remaining but strikes from Ho Tan Tai and Nguyen Tien Linh, who scored in the 90th minute, looked to have earned Vietnam a point.

Wu guided Wang Shenchao's cross home from close range deep into added time, however, to give Li Tie's team their first victory after losses to Australia and Japan.

In Group A, Iran maintained their perfect start to the final round of qualifying as Mehdi Taremi's goal secured a 1-0 over the United Arab Emirates in Dubai, the third win in a row for Dragan Skocic's side,

The Porto forward netted 20 minutes from time when he latched onto Sardar Azmoun's through ball and slotted his shot past the onrushing Ali Khaseif.

Taremi's goal came after the Iranians thought they had been reduced to 10 men when Shoja Khalilzadeh was shown a red card that was overturned by VAR.

Iran lead Group A by two points from South Korea, who defeated Syria 2-1 earlier in the evening, with the UAE in third, level on two points with Lebanon.

The Lebanese drew 0-0 with Iraq, who are in fifth, while the Syrians prop up the standings with a point. 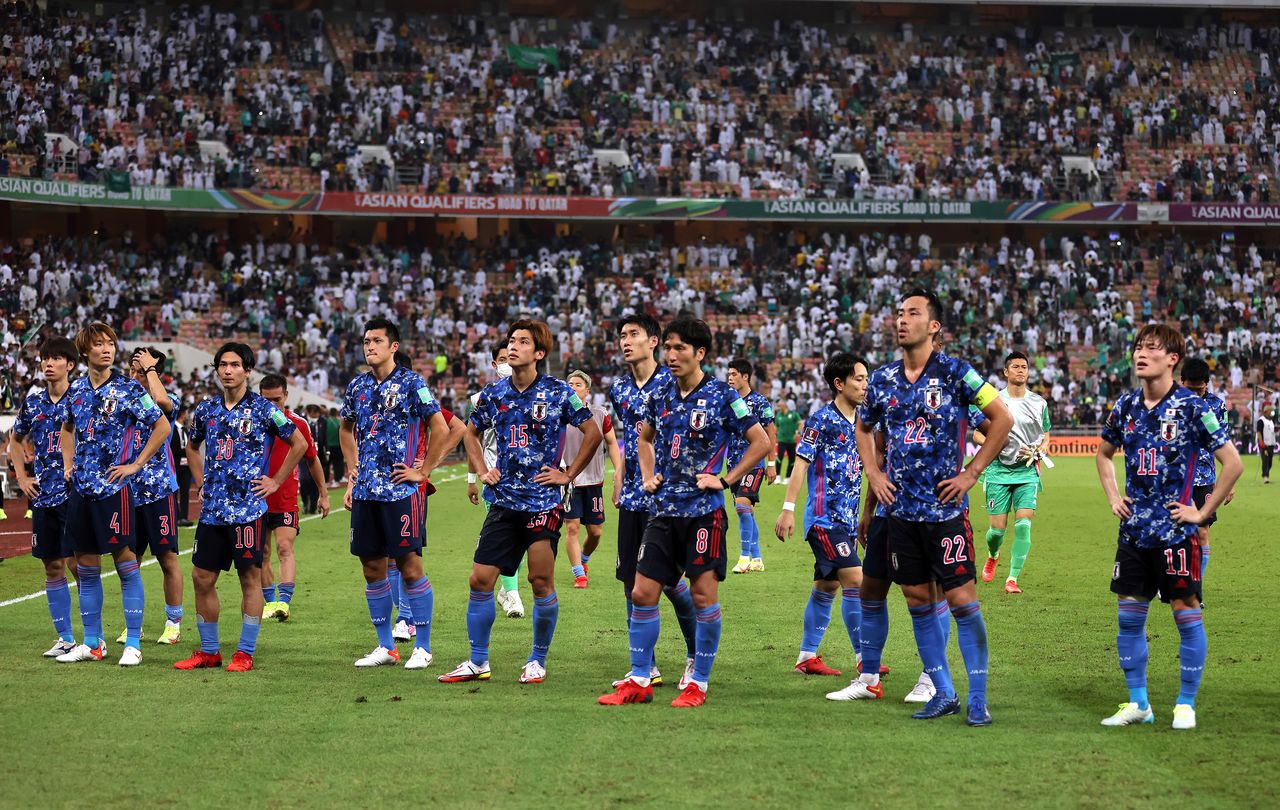 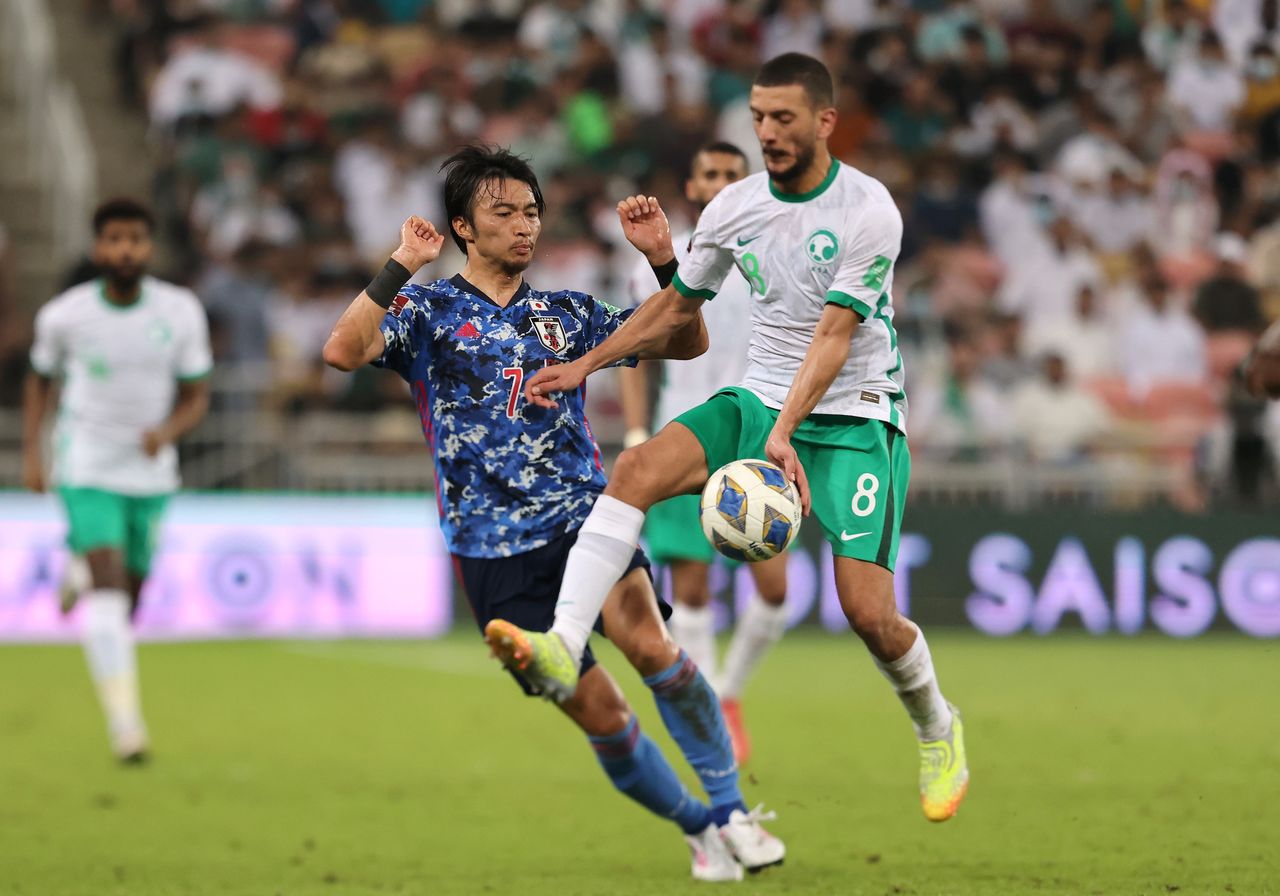