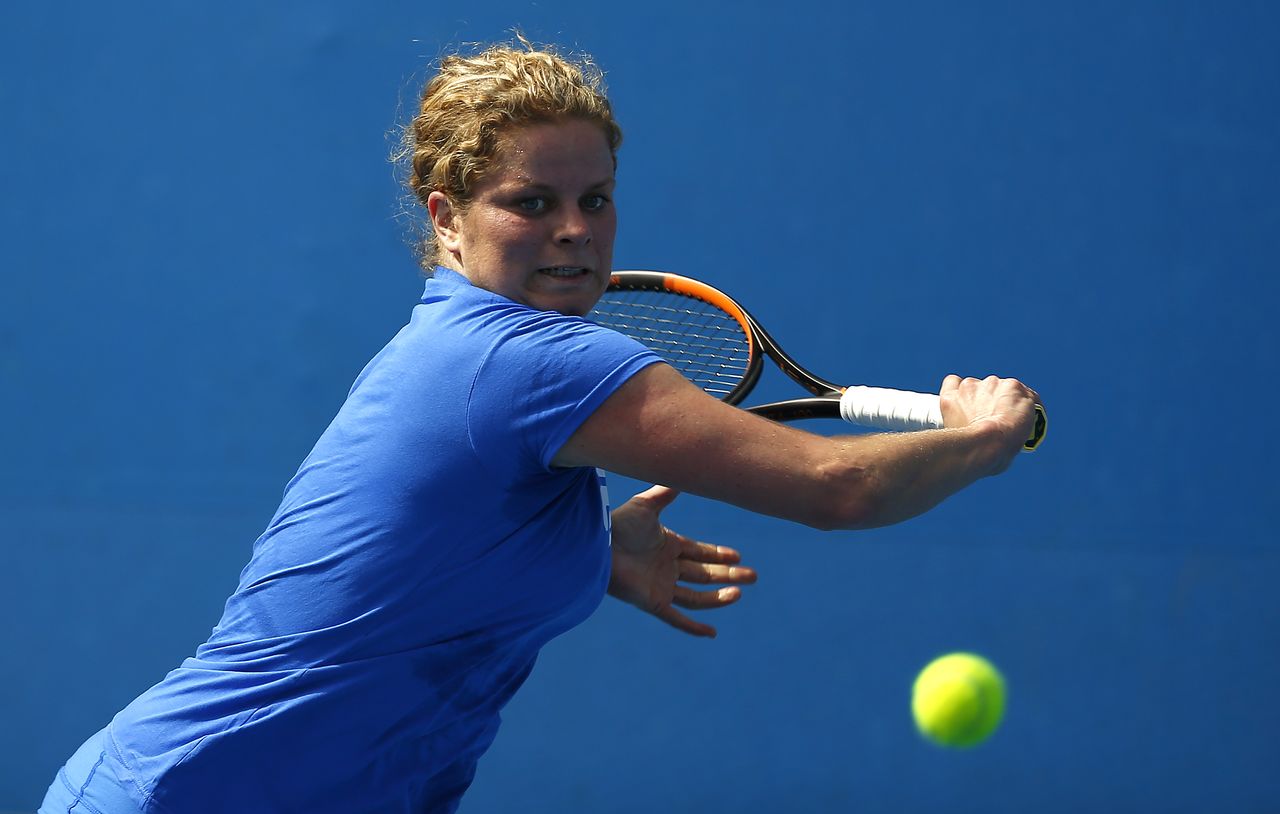 (Reuters) -Former world number one Kim Clijsters said she knew her return to tennis was never going to be a smooth ride after the Belgian's opening round defeat to Katarina Siniakova at Indian Wells dropped her to 0-5 since coming back to the tour.

Clijsters had knee surgery in October last year and returned to the court at last week's Chicago Fall Tennis Classic, where she lost in the first round to Taiwan's Hsieh Su-wei.

"Last week in Chicago I started off well but had a few games where I really wasn't into the match," Clijsters told reporters.

"Here too, looking for my rhythm, my anticipation again, reading my opponents, getting used to playing on a bigger court again.

"I fought my way into the match well in that second set, and I kind of put her under pressure a little bit better. Overall, there's definitely moments where I'm feeling really good out there, and there’s moments where I feel too inconsistent.

"That's part of this process in general, it's not going to be a smooth ride and that's what I'm going to try to improve every time I'm out there."

Clijsters fell behind 3-0 in the first set as she struggled to find rhythm with her serve.

But the four-time major champion turned the tables in the second, pounding winners to the delight of the supportive crowd on an overcast day in the Southern California desert.

Momentum shifted back in the Czech's favour in the fifth game of the decider when Clijsters missed an open forehand on game point that would have put the players back on serve. From there, Siniakova was able to coast to the finish.