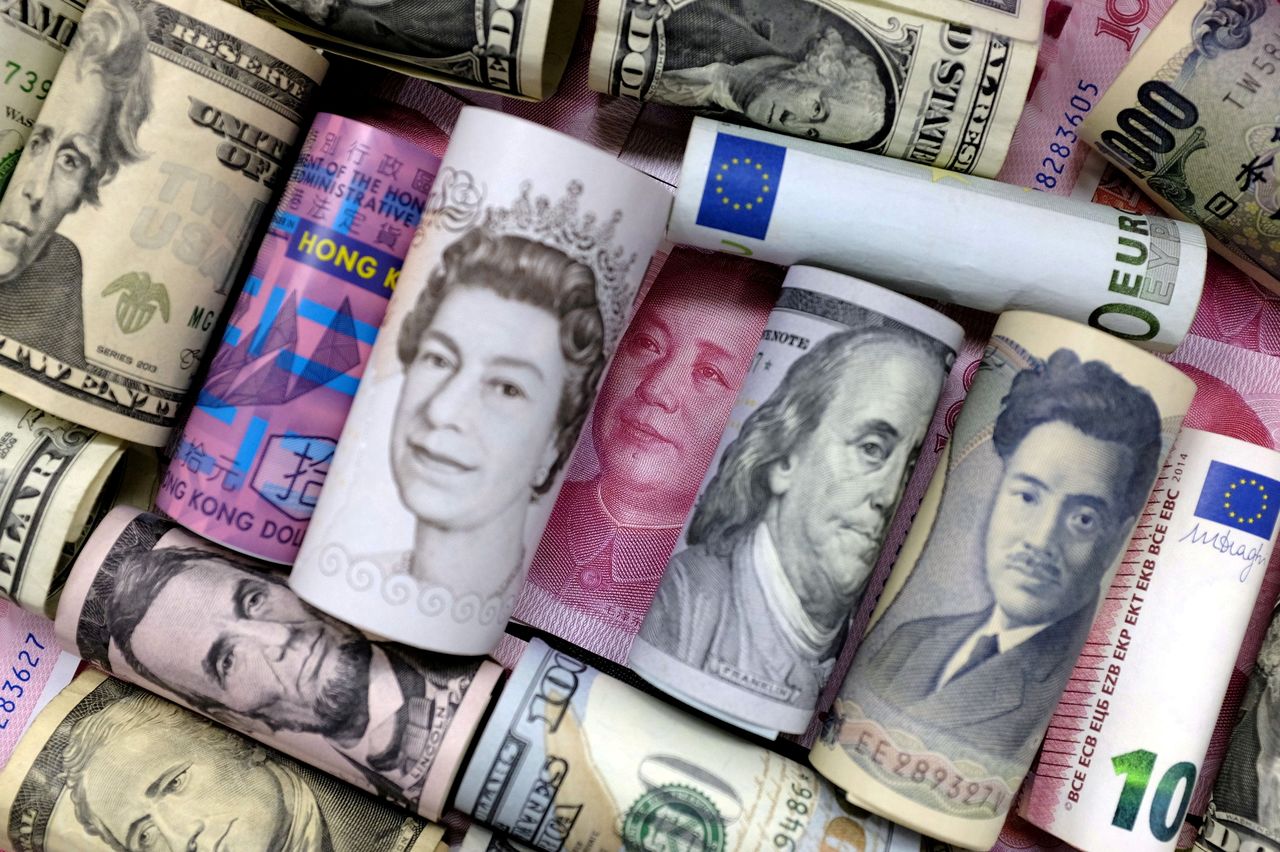 NEW YORK (Reuters) -The U.S. dollar was little moved by a disappointing U.S. employment report on Friday, as traders bet that the numbers will not sway the Federal reserve from starting a tapering of its asset purchases as early as November.

The Labor Department said in its employment report on Friday that nonfarm payrolls increased by 194,000 last month. Economists polled by Reuters had forecast an increase of 500,000 jobs.

The fact that the gain was modest could temper expectations for a swift acceleration in economic growth following an apparent sharp slowdown in the third quarter, but is unlikely to stop the Federal Reserve from starting the process of reducing its monthly bond purchases as soon as November, analysts said.

September's employment report is the last one available before the Federal Reserve's Nov. 2-3 policy meeting.

"(It's a) miss on the headline number for sure, but the underlying details are not as really nefarious as the top-line miss would suggest and so, ultimately, it’s still consistent with the Fed delivering taper next month," said Mazen Issa, senior FX strategist, at TD Securities in New York.

The dollar index, which tracks the greenback against six major currencies, was down 0.1% at 94.067, not far from the one-year high of 94.504 touched last week.

"I think that the Federal Reserve made it very clear that they don’t need a blockbuster jobs report to taper in November, so while you’re seeing a little bit of a pullback in the dollar, I think the Fed remains on track," said Kathy Lien, managing director at BK Asset Management in New York.

TD's Issa said the disappointing jobs number could lead to a dip in the dollar but any such weakness was likely to be fleeting.

"I think the market is going to need a lot more convincing that just one jobs report that’s on the softer side is going to price the Fed out beyond late 2022 and into 2023," Issa said.

In the week following jobs data the dollar tends to reverse most of the gain or loss that has occurred from the day of the NFP release, FX strategists said in a BofA Global Research report on Thursday.

The weaker dollar helped sterling steady on Friday, putting it on track to close out the week up 0.6%, its best weekly performance in 5 weeks, as interest rate hike expectations offset worries about a fuel crisis and labour shortages.

In the digital currency space, bitcoin, the world's biggest cryptocurrency by market value, was 1.5% higher at $54,569.9, just shy of the 5-month high of $56,168 touched earlier in the session. Bitcoin is up about 13% for the week, its second straight weekly gain.