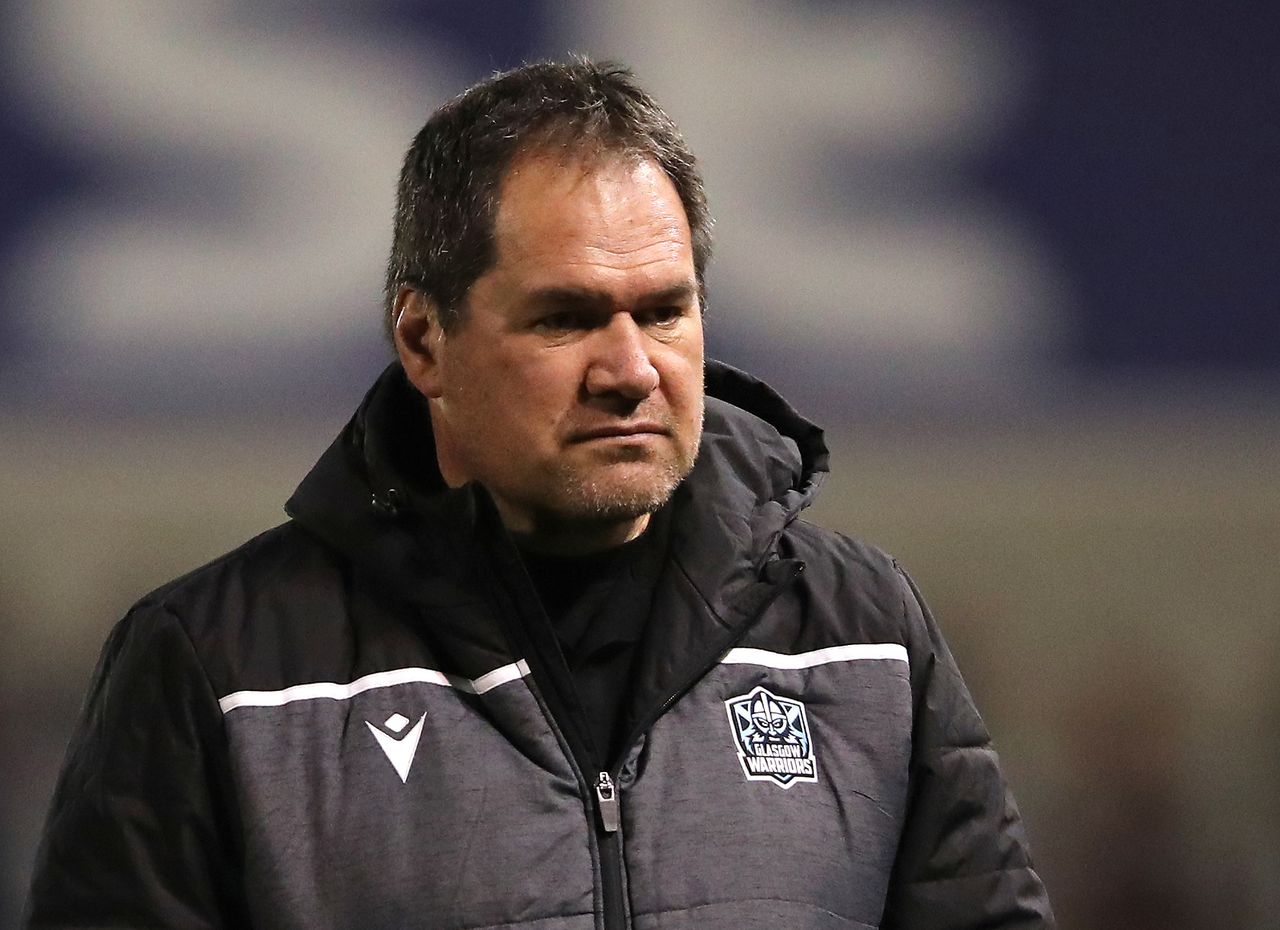 Arnold and Latu rejoin the Wallabies for the first time since the 2019 World Cup, while man-mountain Skelton makes his first squad since 2016, adding depth and muscle to counter the Six Nations packs.

Rennie has long planned to bring back the France-based trio as Australia relaxes an eligibility rule that barred overseas players with less than 60 test caps from selection.

However, they may not be available until the England clash at Twickenham due to club commitments and welfare concerns.

"We’ll make a decision around how they shape up when they come in," Rennie told reporters on Friday.

"But certainly we want to be using all three of those guys against Scotland."

Australia head into the tour with confidence after finishing runner-up behind New Zealand in the Rugby Championship on the back of four straight wins against South Africa and Argentina.

The explosive Samu Kerevi was included, with Rennie playing down the severity of the midfielder's ankle injury from the second match against Argentina.

But Kerevi and fellow Japan-based players flyhalf Quade Cooper and loose forward Sean McMahon are unlikely to play in the Oita test due to club commitments.

Among the uncapped players, Rennie has included outside back Izaia Perese after his recovery from shoulder reconstruction along with his New South Wales Waratahs team mate centre Lalakai Foketi.

Melbourne Rebels prop Pone Fa'amausili and ACT Brumbies hooker Connal McInerney are the other pair hoping for a test debut.

Having retained Folau Fainga'a and dropped fellow hookers Brandon Paenga-Amosa and Jordan Uelese, Rennie admitted he had yet to settle on his preferred number two.

"Fair to say," he said. "Connal has been in our midst before. We like him. He's old school."

While rewarding those who performed late in the Rugby Championship, Rennie has sent a number of developing talents back to their Super Rugby sides including flyhalf Noah Lolesio, hooker Lachlan Lonergan and loose forwards Fraser McReight and Harry Wilson.

But a number of established players have also missed out including number eight Isi Naisarani, lock Lukhan Salakaia-Loto and prop Scott Sio.

Utility back Matt Toomua and fullback Tom Banks were omitted through injury.