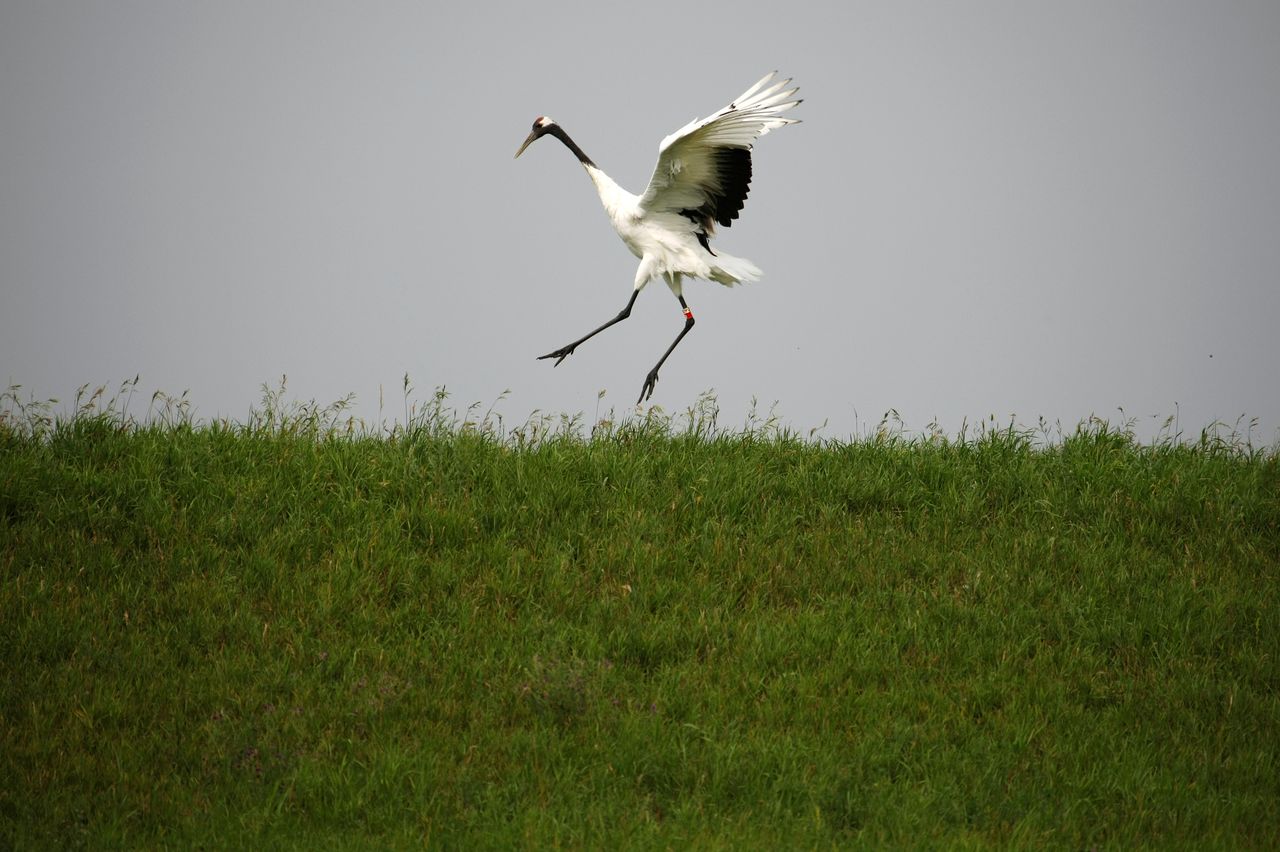 SHANGHAI (Reuters) - China will make the protection of nature a priority and crack down on damage to habitats, the government said in a policy paper days before it hosts talks aimed at drawing up a new global biodiversity treaty.

China has acknowledged that decades of industrial development and rapid urbanisation have devastated ecosystems, put dozens of species on the brink of extinction and raised the risk of spreading lethal zoonotic diseases like COVID-19.

Beijing has been trying to reverse the damage by putting areas off-limits to development, cracking down on wildlife trafficking and demolishing thousands of construction projects that encroached on nature reserves.

A new biodiversity "white paper" published on Friday acknowledged China "has a long way to go" but said it had identified 2.763 million square kilometres of "priority conservation" areas - 28.8% of its total territory.

The white paper said China would continue to strengthen law enforcement and crack down on the smuggling of endangered animals and plants as well as the breaching of fishing bans on the Yangtze river and elsewhere.

A U.N. biodiversity conference known as COP15 gets underway in Kunming, southwest China, on Monday, with discussions taking place online as a result of COVID-19 restrictions. The second round will be in April.

Environmental groups hope the conference can introduce more ambitious biodiversity targets, even though goals set in Aichi, Japan, in 2010 were not achieved.

A major issue is persuading nations to commit to the protection of 30% of their territory by 2030. China is protecting about a quarter of its total land area as part of its "ecological protection red line" scheme.

At a briefing on Friday, Vice Environment Minister Zhao Yingmin said the implementation of the Aichi goals was "generally unsatisfactory", adding that countries needed to show both "ambition and practicality".

Particular attention should be paid to the transfer of funds, technology and talent to developing countries, he said.

China aims to establish mechanisms to provide ecological protection funding for Southeast Asia, Africa and elsewhere, the government said in the white paper.