BEIJING/TOKYO (Reuters) -Japan's new Prime Minister Fumio Kishida said on Friday he had agreed in his first talks with Chinese President Xi Jinping since taking office on the need to work together on issues of shared concern.

"I frankly raised concerns between both countries from my side, and I suggested we should continue dialogue in the future," Kishida said in comments aired by public broadcaster NHK after he spoke with Xi on the telephone.

Kishida said the issues he had raised included the disputed islands that are known in Japan as the Senkaku and in China as the Diaoyu, as well as Hong Kong and Beijing's treatment of the Uyghurs in Xinjiang. He did not elaborate on what was said.

"Xi and I agreed to work together on various shared issues, including North Korea," Kishida, a former foreign minister, also said about the 30-minute talks.

The Chinese Communist Party's official People's Daily said Xi had told Kishida in their conversation that the two nations should handle sensitive issues such as Taiwan "appropriately".

Kishida's new government signalled on Tuesday a more assertive stance on China's posture towards self-ruled Taiwan, suggesting Tokyo would prepare for "various scenarios", while reaffirming its close security ties with the United States.

Tension has been rising over Taiwan, which China claims as its own territory, to be taken by force if necessary. Taiwan says it is an independent country and will defend its freedoms and democracy.

"At present, China-Japan relations have both opportunities and challenges," the daily quoted Xi as saying to Kishida.

(Reporting by Gabriel Crossley in Beijing and Daniel Leussink in Tokyo;Editing by Gareth Jones) 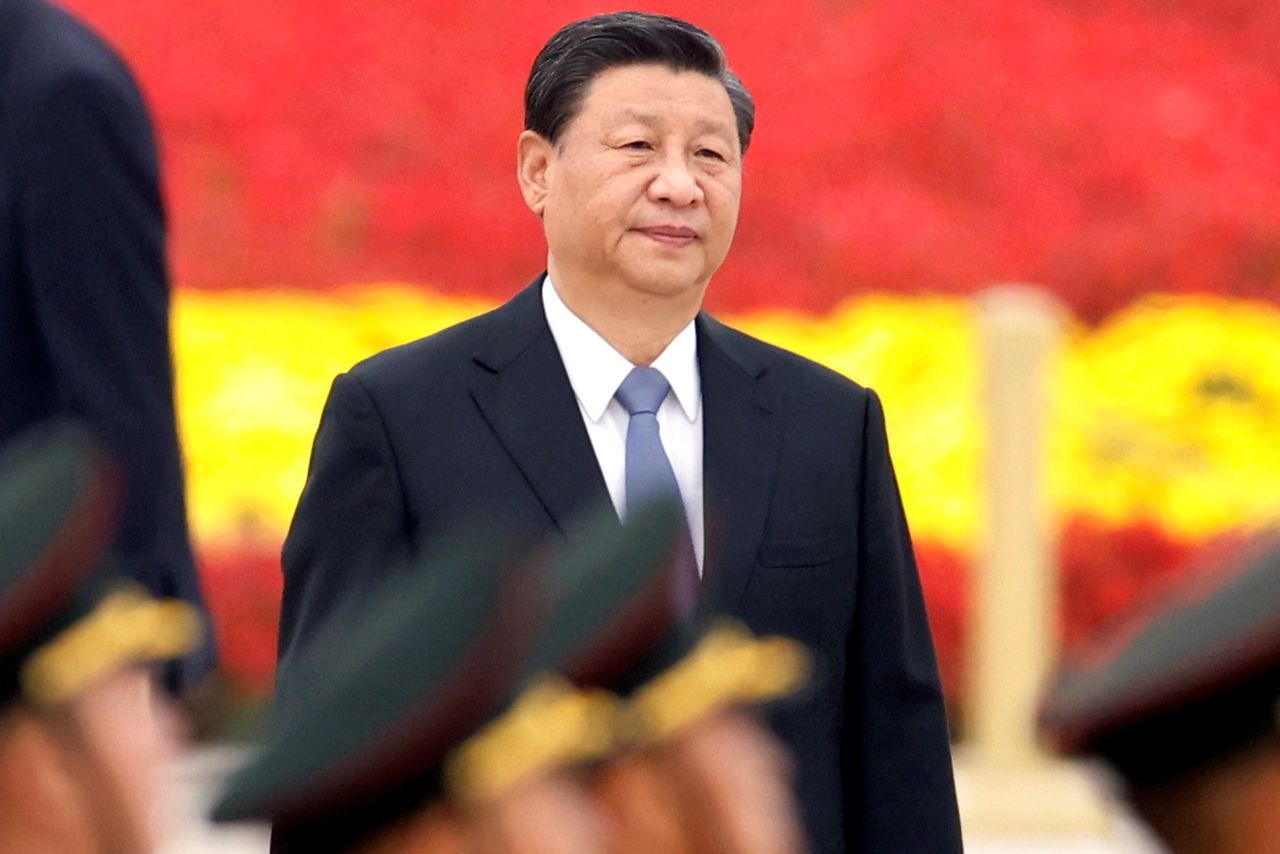 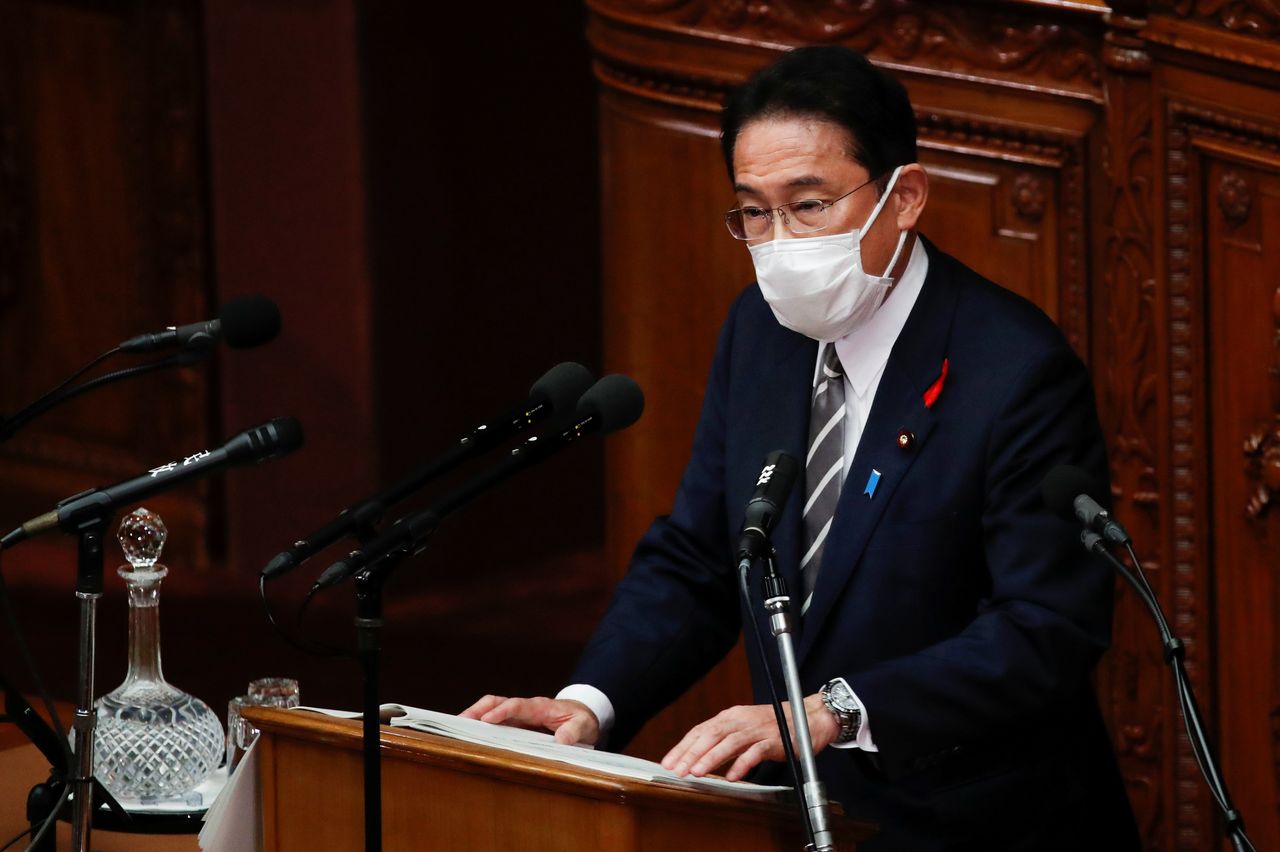