ISTANBUL (Reuters) -Mercedes Formula One world championship leader Lewis Hamilton smashed the track record in Turkish Grand Prix practice on Friday while Red Bull rival Max Verstappen was out of sorts and off the pace.

Verstappen was second in the morning session at Istanbul Park, 0.425 behind his Mercedes rival, and only fifth in the afternoon when he was slower than Mexican team mate Sergio Perez.

Hamilton will have a 10-place grid penalty for Sunday's race after exceeding his season's engine allocation but Mercedes hope he will be able to make up places at a track with good overtaking opportunities.

The seven times world champion lapped with a best time of one minute 23.804 seconds after leading in the morning with 1:24.178.

"So much more grip than we've ever had before," said the Briton, who won last year when the track was newly resurfaced and super-slippery in the wet. "So it's made it a much more enjoyable track to drive."

"I don't know how much more (performance) there is but we always find something during the evening so I definitely think I'll be able to find a little bit over tonight and tomorrow.

"And then I have a lot of work to do on Sunday."

Verstappen, two points behind Hamilton with seven races remaining, was 0.635 slower in the second session on a clear afternoon.

"And the circuit is a lot grippier than it was last year and we're just a little bit out of the window with Max on set-up.

"It's going to be a busy night tonight, burning the midnight oil with the engineers and no doubt back in Milton Keynes as well ... we know we've got a good car so it's just a matter of getting into that window. I don't think we hit that today."

Verstappen said he had tried out various changes in session two but was "still looking around a bit at what to do... today wasn't the best of days."

Red Bull were debuting a one-off, mostly white, livery to honour departing engine partner Honda on what would have been the Japanese manufacturer's home race weekend at their Suzuka circuit.

That race was cancelled due to the COVID-19 pandemic and replaced by Turkey.

Hamilton's team mate Valtteri Bottas, who will be expected to make the most of the Briton's penalty, was fourth and third respectively on a track with much more grip than last year's slippery surface.

Spaniard Carlos Sainz was fifth for Ferrari in the morning, but he will start Sunday's race from the back of the grid due to penalties resulting from a new upgraded power unit in his car.

Esteban Ocon lapped sixth fastest for Alpine on hard tyres in the morning with McLaren's Lando Norris, on pole at the previous round in Russia and leader until he made the wrong tyre call when rain fell late in the race, in seventh.

Norris was sixth in the afternoon with Alpine's Fernando Alonso seventh.

Hamilton said all would be hard to pass in Sunday's race.

(Writing by Alan Baldwin in London, editing by Toby Davis and Ken Ferris) 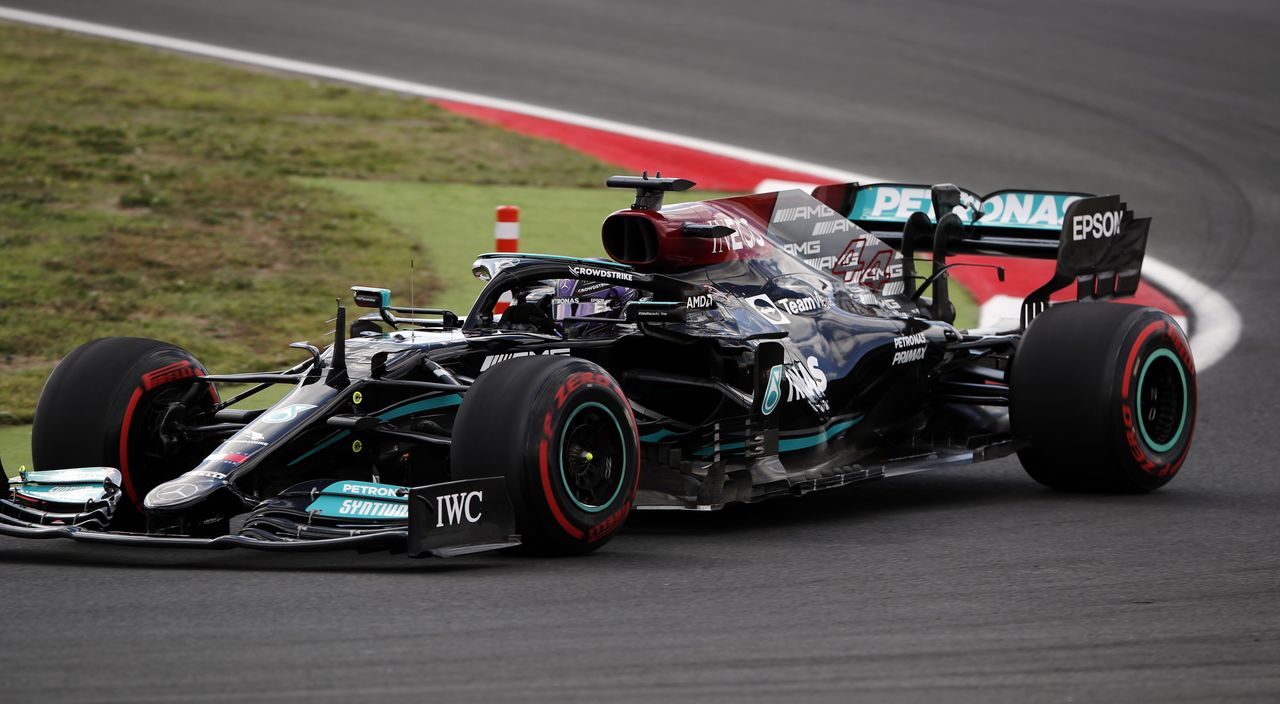 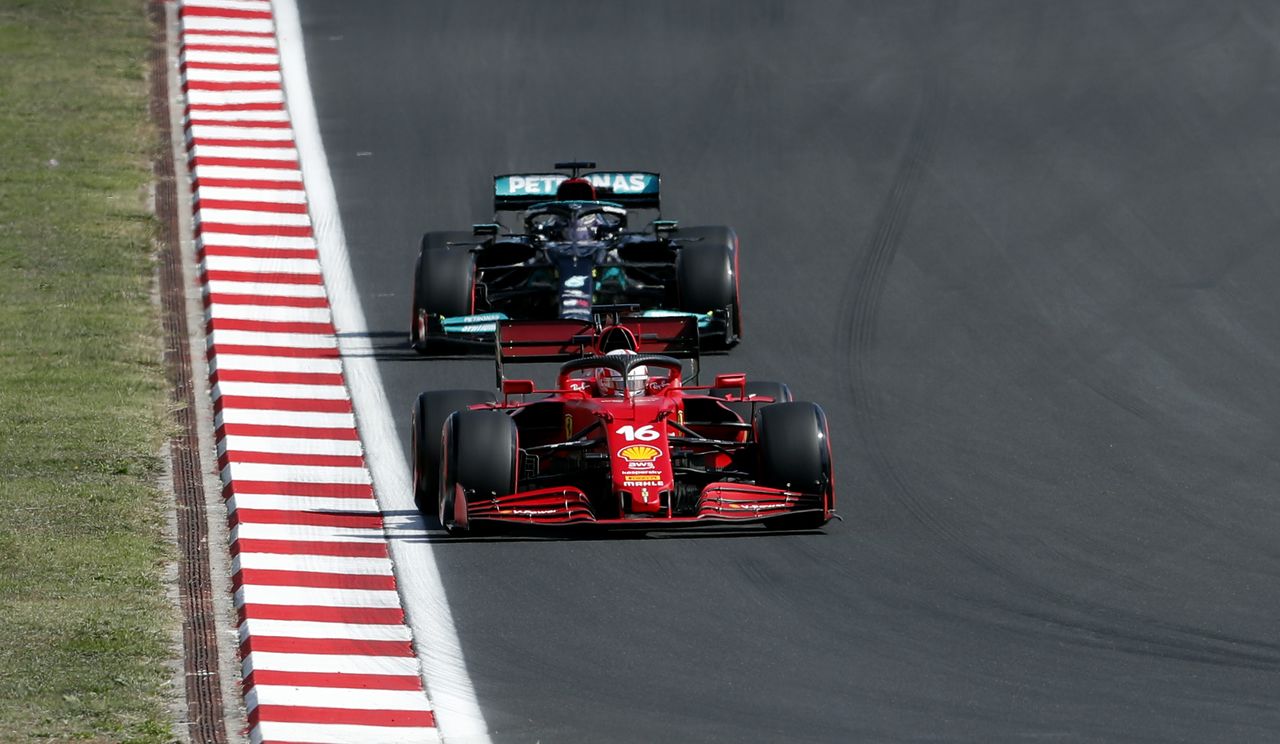 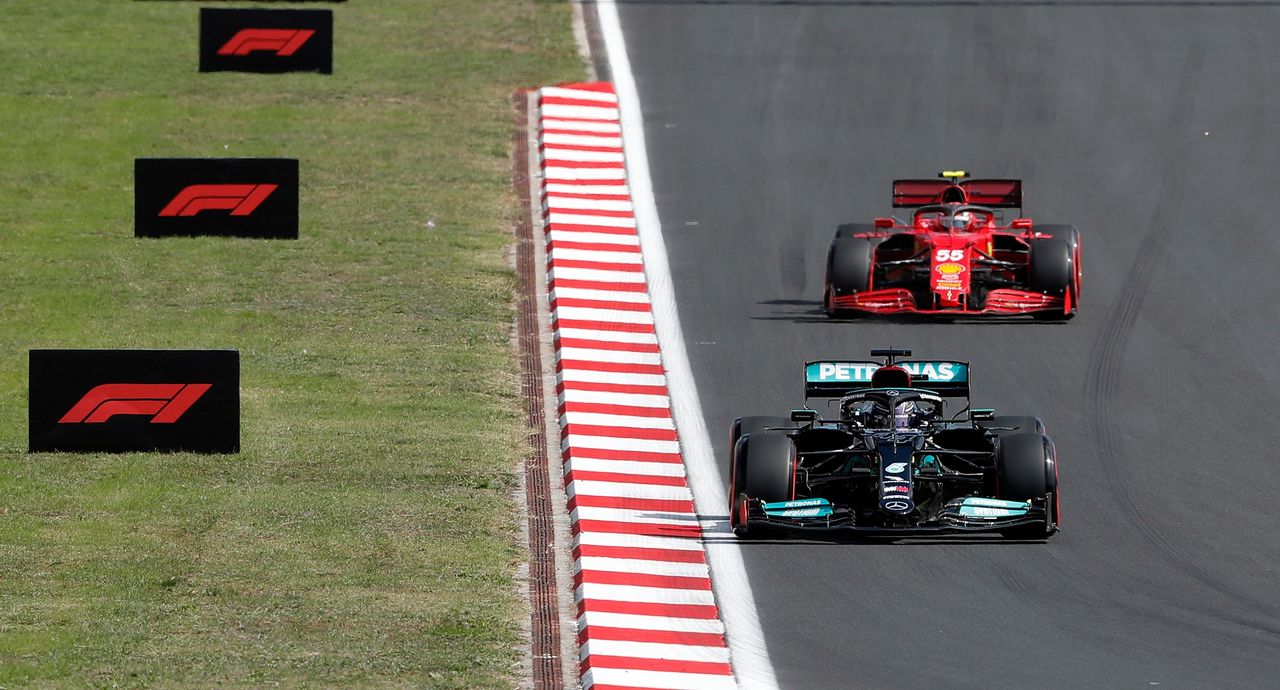 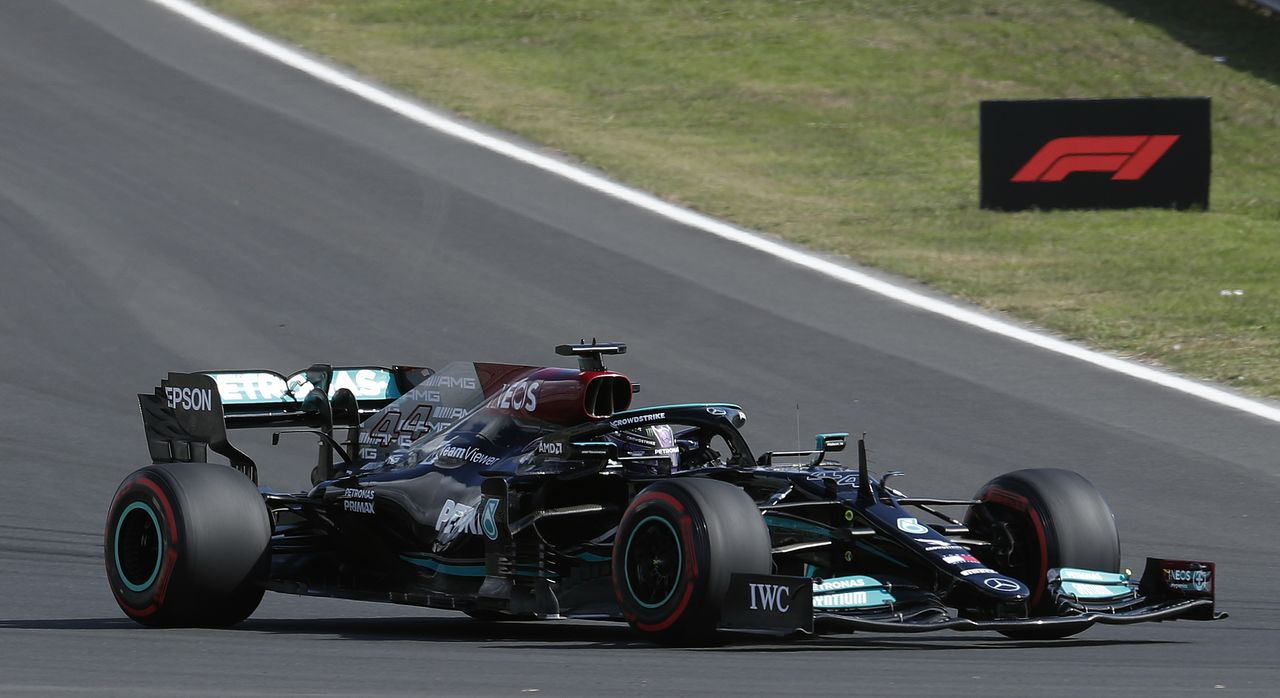