TOKYO (Reuters) - Taiwan's TSMC and Japan's Sony Group Corp are considering jointly building a chip factory in Japan, with the government ready to pay for some of the investment of about 800 billion yen ($7.15 billion), the Nikkei reported on Friday.

The plant in Kumamoto, southern Japan, is expected to produce semiconductors for automobiles, camera image sensors and other products which have been hit by a global chip shortage, and is likely to start operations by 2024, the report said.

Japan's top auto parts maker Denso is also looking to participate through such steps as setting up equipment at the site, the report said. The Toyota Motor group member seeks stable supplies of chips used in its auto parts.

Both Sony and TSMC declined to comment, while Denso was not immediately available to comment. TSMC, the world's largest contract chipmaker and major Apple Inc supplier had said in July that it was reviewing a plan to set up production in Japan.

TSMC has been concerned about the the concentration of chipmaking capability in Taiwan, which produces the majority of the world's most advanced chips. China does not rule out the use of force to bring the democratic island under its control.

Japanese officials are also worried about the supply chain stability of its industries, with a global chip shortage forcing automakers to cut production. 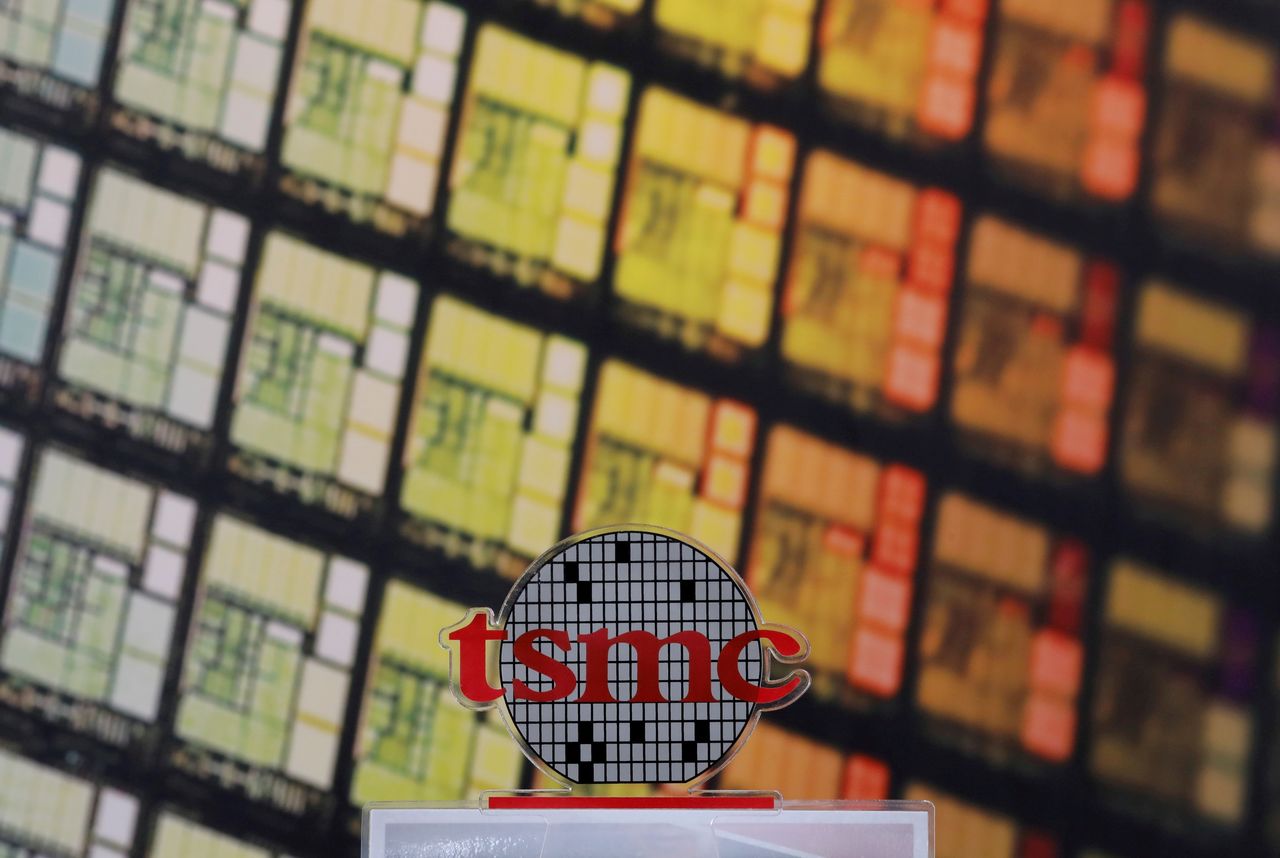 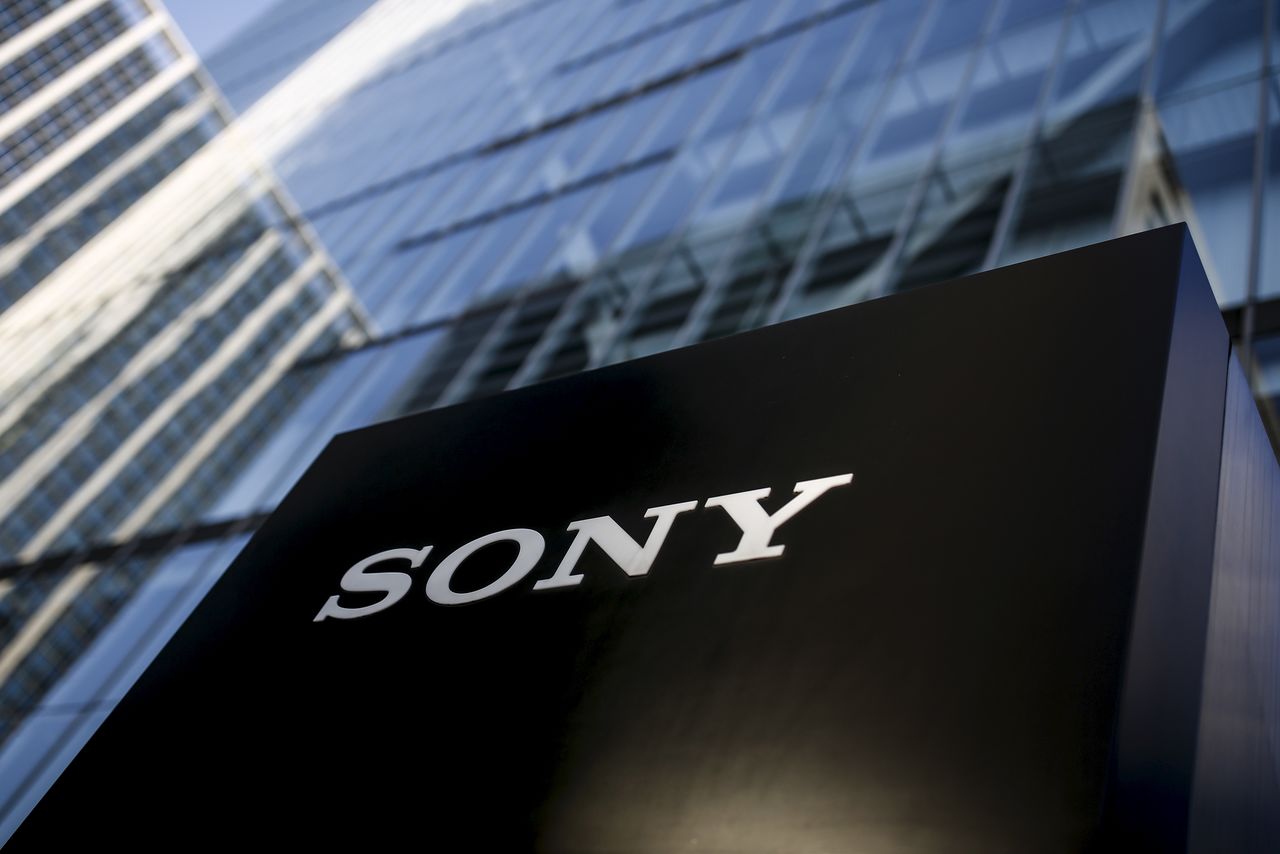 FILE PHOTO: The company logo of Sony Corporation is seen at its headquarters in Tokyo, Japan, March 3, 2016. REUTERS/Thomas Peter