By Zuzanna Szymanska and Thomas Escritt

BERLIN (Reuters) - Around 95% of wild mushroom samples collected in Germany in the last six years still showed radioactive contamination from the 1986 Chernobyl nuclear disaster, albeit not above legal limits, the German food safety regulator said on Friday.

Elevated concentrations of caesium-137 and caesium-134 isotopes bearing the characteristic signature of the Chernobyl blast were found especially in southern Germany, the federal office for consumer protection and food safety (BVL) said.

However, none of the 74 samples tested exceeded the legal limit of 600 becquerels of radiation per kg.

The Chernobyl reactor, located in what is now Ukraine, spewed tonnes of nuclear waste into the atmosphere, spreading radioactivity across swathes of the continent and causing a spike in cancers in the more immediate region.

The BVL said the radioactive material lingered in forests because their ecosystems recycled nutrients so efficiently, meaning that wild mushrooms will show contamination for much longer than other agricultural products.

Concern at the long-term impact of nuclear disasters has fuelled public opposition to nuclear power, and in Germany triggered a decision, shortly after the accident at Japan's Fukushima plant in 2011, to abandon it altogether. 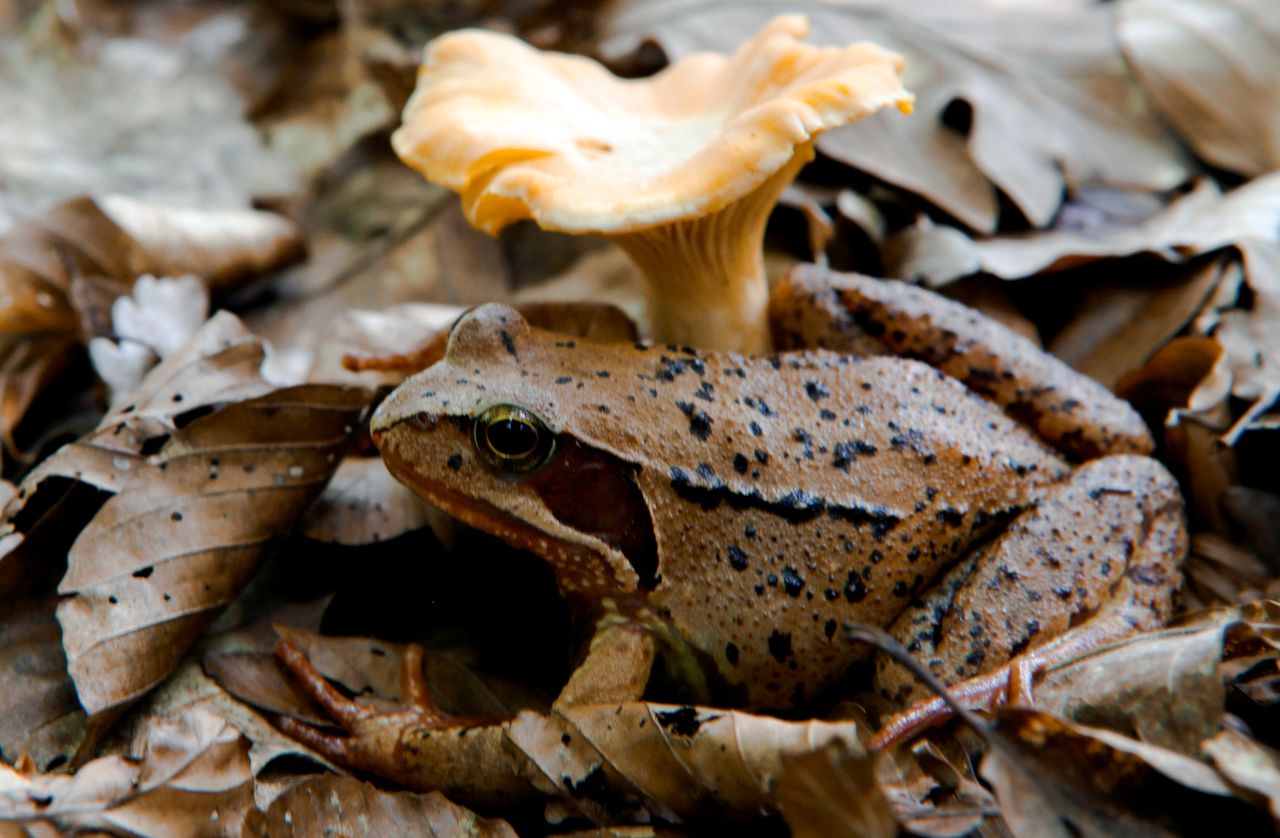 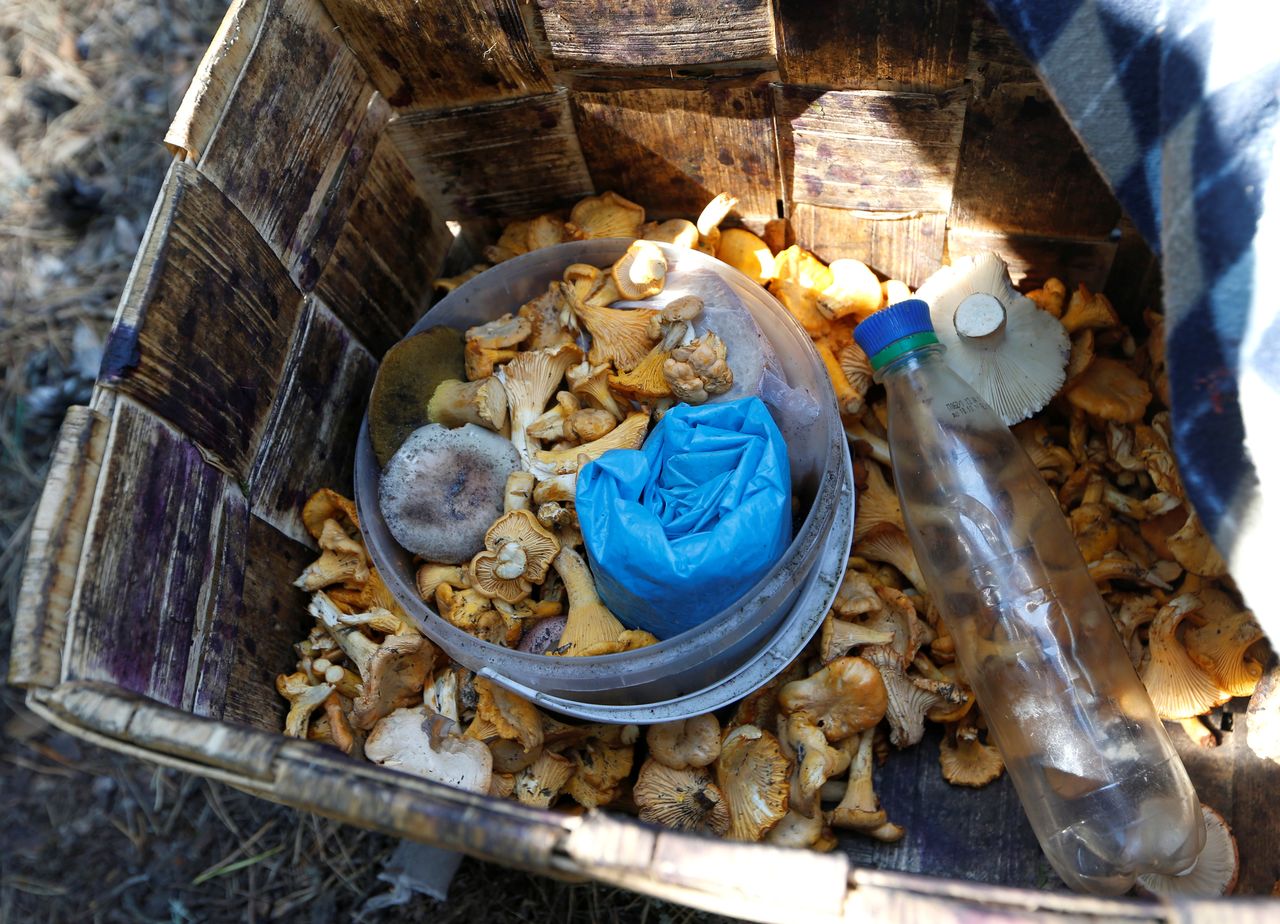 FILE PHOTO: Mushrooms in a box are seen in a Belarussian part of the forest near the border between Ukraine and Belarus, near the village of Dzerzhinsk, south of Minsk, July 18, 2014. REUTERS/Vasily Fedosenko/File Photo