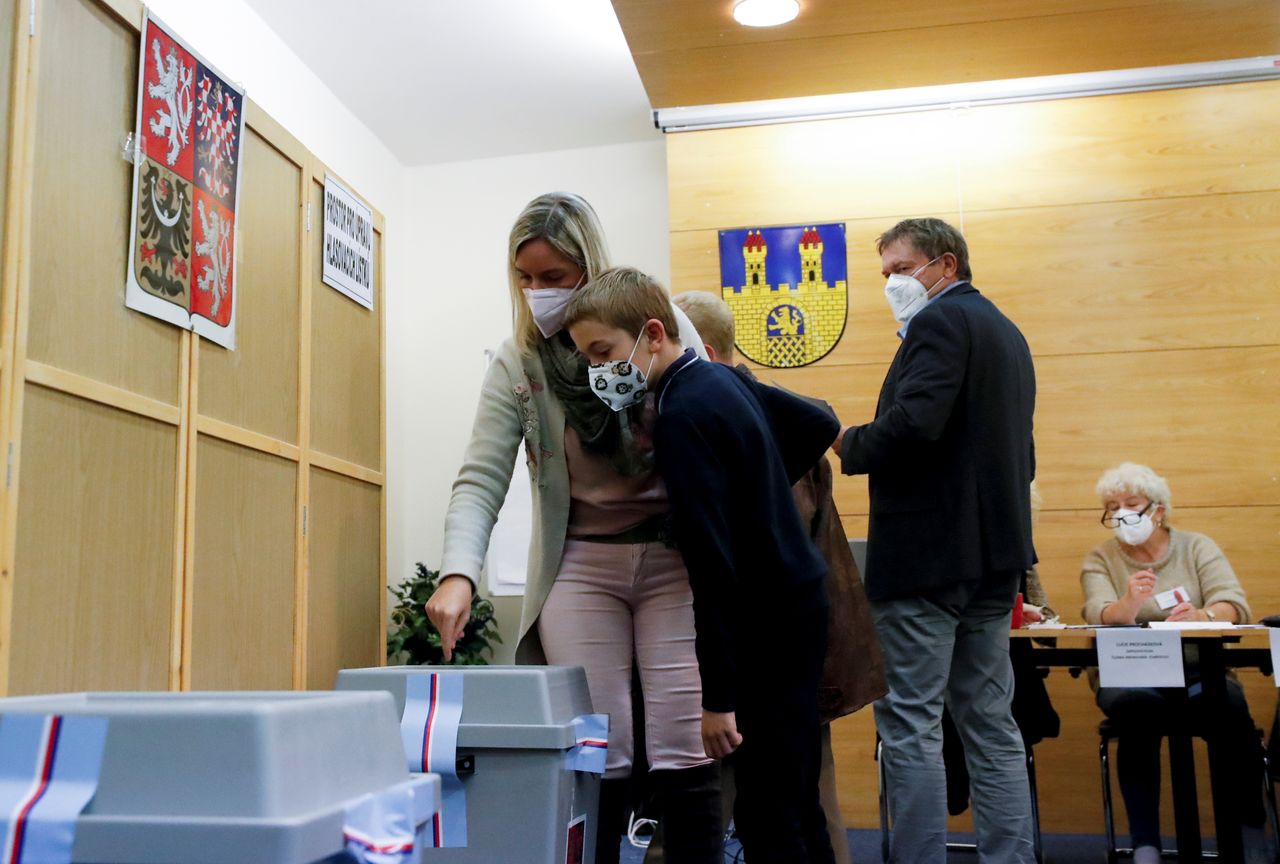 PRAGUE (Reuters) - Czechs began voting on Friday in a tight election in which Prime Minister Andrej Babis hopes to win a second term despite criticism over his handling of the pandemic, the country's growing debts and his own business interests.

Babis's ANO party is projected to win most votes but two opposition groups have vowed to work together to oust him and it is unclear whether he will be able to secure a majority in the lower house of parliament.

All the main parties have said they will not raise income tax to help pay for the rising debts. They are also opposed to accepting immigrants under any possible quota system from the European Union and have been critical of the potential impact of European climate targets on Czech industry.

Below are the biggest parties and their main manifesto policies:

The populist, centrist main party in the current ruling coalition party was set up by Babis, a billionaire businessman.

* Public sector deficit should narrow slowly over the next 7 years

* No more powers to Brussels

* No referendum on leaving EU

* Raise defence budget to 2% of GDP, no deadline given. More than 100 billion crowns for army equipment

* Tax brake - if the combined tax burden reaches certain level, no taxes can be raised unless some are lowered

* Split on euro adoption, no plans for adoption soon

* No alternative to EU and NATO membership

* Lean on NATO for security, no European army

* Support democracy, human rights in countries such as Ukraine, Belarus, Cuba and elsewhere

A progressive, liberal coalition of the Pirate Party and the centrist STAN movement that includes mayors from around the country.

* No rise in main income or value-added taxes

* No alternative to EU and NATO membership

* Budget expenditure has to match revenues

* Referendum on EU exit a condition to join government talks

* Czech troops to withdraw from all foreign missions