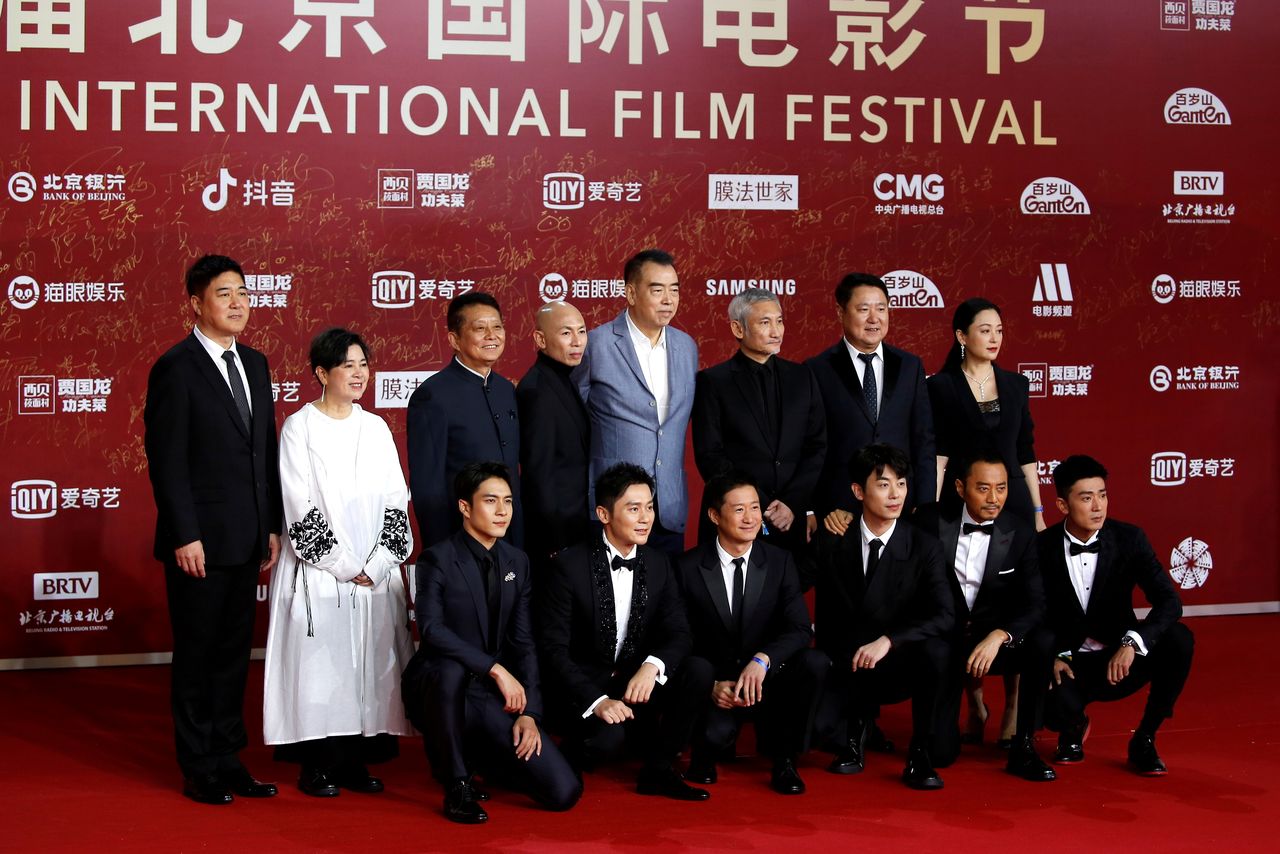 BEIJING (Reuters) - A Chinese former journalist whose work exposed official corruption has been detained by police on suspicion of insulting "heroes and martyrs" of the Korean War after comments he made about a patriotic film, state media reported.

According to screenshots of a social media post that can no longer be accessed, Luo Changping said Chinese people "rarely reflect on the justice" of the war, and used a pun to suggest the soldiers were foolish.

Police in the island province of Hainan detained Luo on suspicion of "infringing on the reputation and honor of heroes and martyrs," according to a notice shared on Weibo by the official CCTV.

Luo had confessed to the crime, according to CCTV. He could not be reached for independent comment.

In the social media post, Luo was commenting on "The Battle At Lake Changjin," a patriotic film released on Sept. 30 and starring actor Wu Jing.

"Public security organs will severely investigate and punish" such infringements, said the police notice. In one recent case, a defendant was sentenced to eight months in prison for a similar offence.

The ruling Communist Party has long kept a tight grip on its history, with its legitimacy resting in part on victories over the Japanese forces in World War Two and over the Nationalists to end China’s civil war in 1949.

Luo's work as a journalist included reporting on a former deputy director at China's state planning body who was sentenced to life in prison for corruption in 2014. He received an award from Transparency International in 2013 for his work.