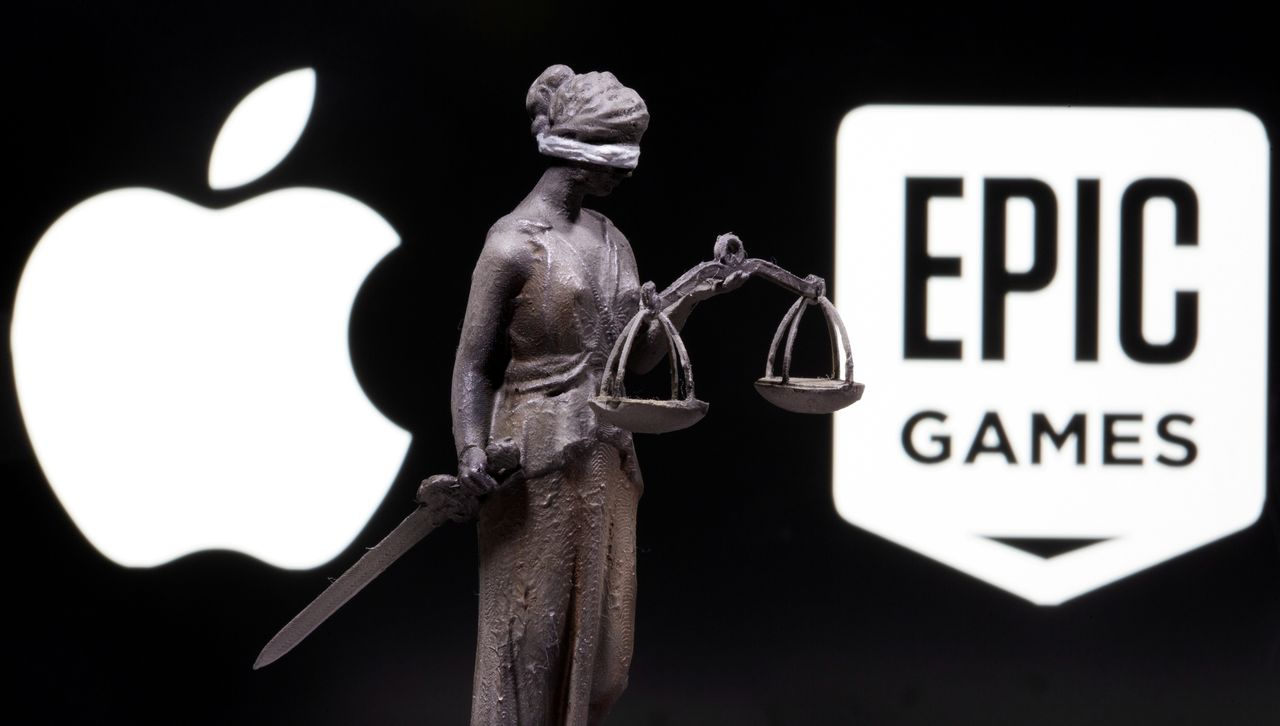 By Stephen Nellis and Paresh Dave

(Reuters) - Apple Inc on Friday asked a U.S. federal judge to put on hold orders that could require it to change some of its App Store practices and said that it is also appealing the ruling in an antitrust case brought by "Fortnite" creator Epic Games, according to court filings.

U.S. district Judge Yvonne Gonzalez Rogers in September largely ruled in Apple's favor after a weeks-long trial. But she did require one key concession: Apple starting Dec. 9 could no longer prohibit app developers from including buttons or links in their apps that direct users to means of paying beside Apple's in-app payment system, which charges a commission to developers.

In her full 180-page ruling, Gonzalez Rogers expressed concern that developers were being prevented from communicating with iPhone users about alternative prices.

Apple said in Friday's filing that complying with the order could cause it and consumers harm. It said it expects to win an appeal challenging the order and that it wants the legal process, which could last about a year, to play out first.

Epic separately is appealing the judge's finding that Apple has not violated antitrust law through its payment rules.

"The requested stay will allow Apple to protect consumers and safeguard its platform while the company works through the complex and rapidly evolving legal, technological, economic issues," Friday's filing said.

Apple in recent months agreed to loosen other rules about communications between developers and users as part of settlements with developers suing the company and Japan's antitrust regulator.

The company said it has already begun discussing solutions that both satisfy Gonzalez Rogers' request for consumers to be more informed and its desires to keep them protected from scams and continue collecting commissions.

Apple is seeking a hearing with Gonzalez Rogers in early November on its stay request. Epic's opening arguments for its appeal are due Dec. 12.

Apple has said it would keep "Fortnite" off the App Store until all appeals are exhausted.