Andreescu, who was back at the Southern California event for the first time since her 2019 title win, was pushed to the limit by the unseeded Riske before the Canadian won the first set tiebreak.

Andreescu seemed to find her rhythm in the second set but Riske saved two match points to force a decider.

World number 21 Andreescu held her nerve to wrap up the match - which lasted nearly three hours - and will face Anett Kontaveit in the third round.

American teenager Coco Gauff had a winning debut at the tournament after beating France's Caroline Garcia 6-3 6-7 (2) 6-1. 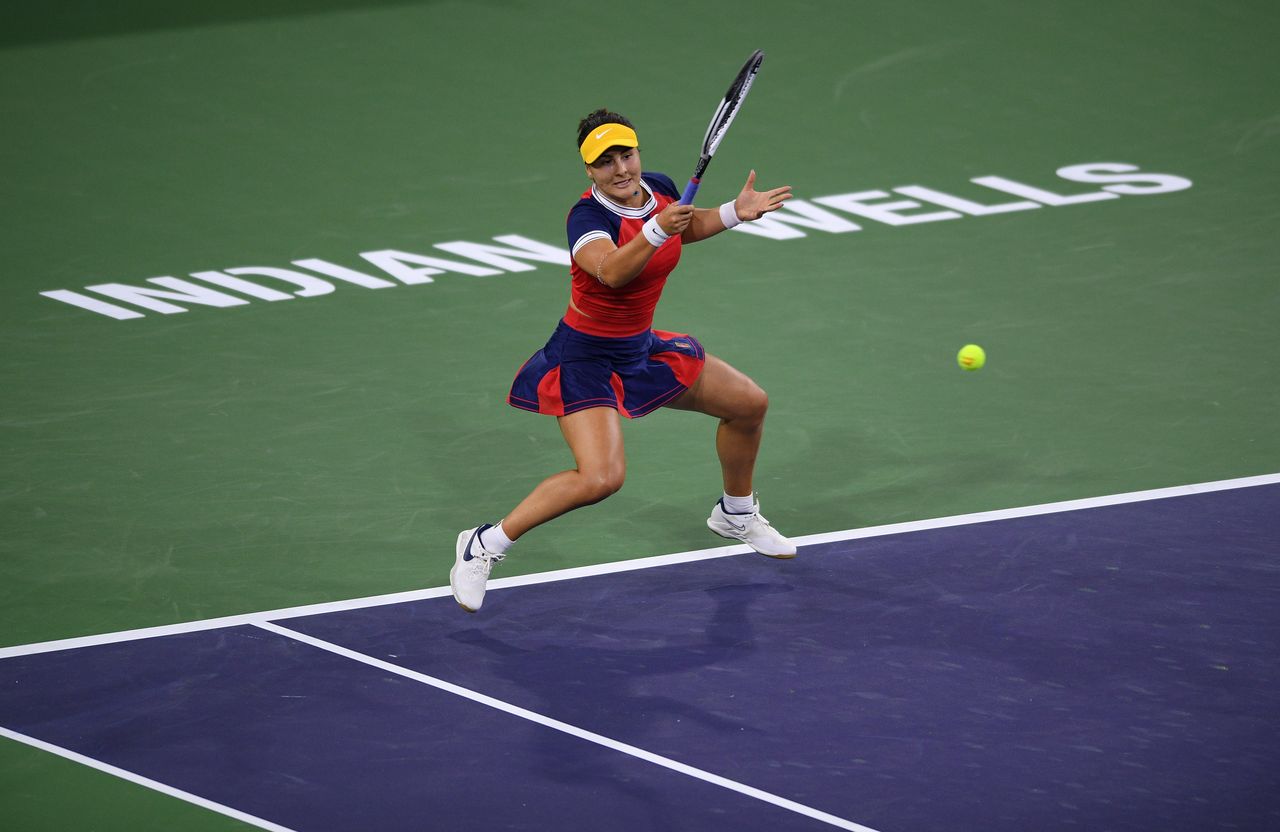 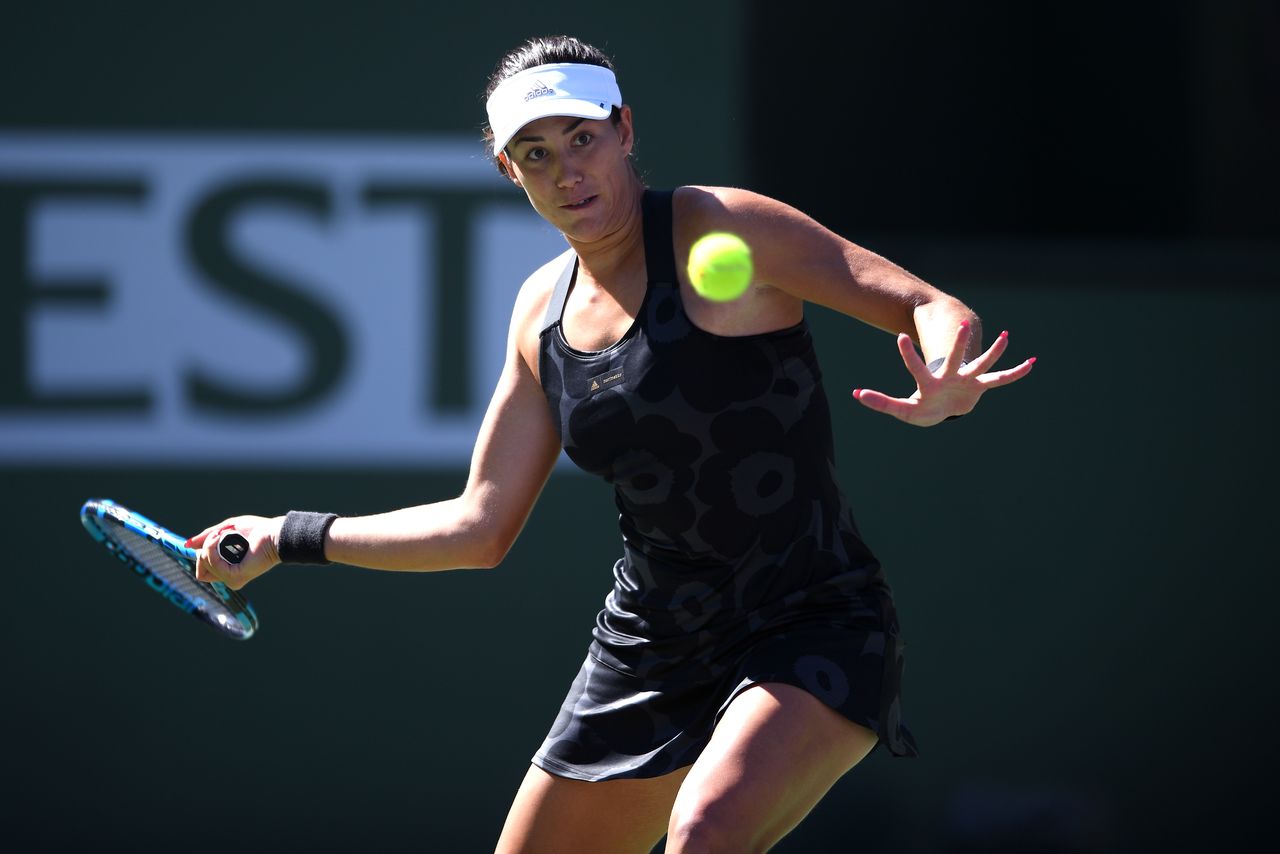 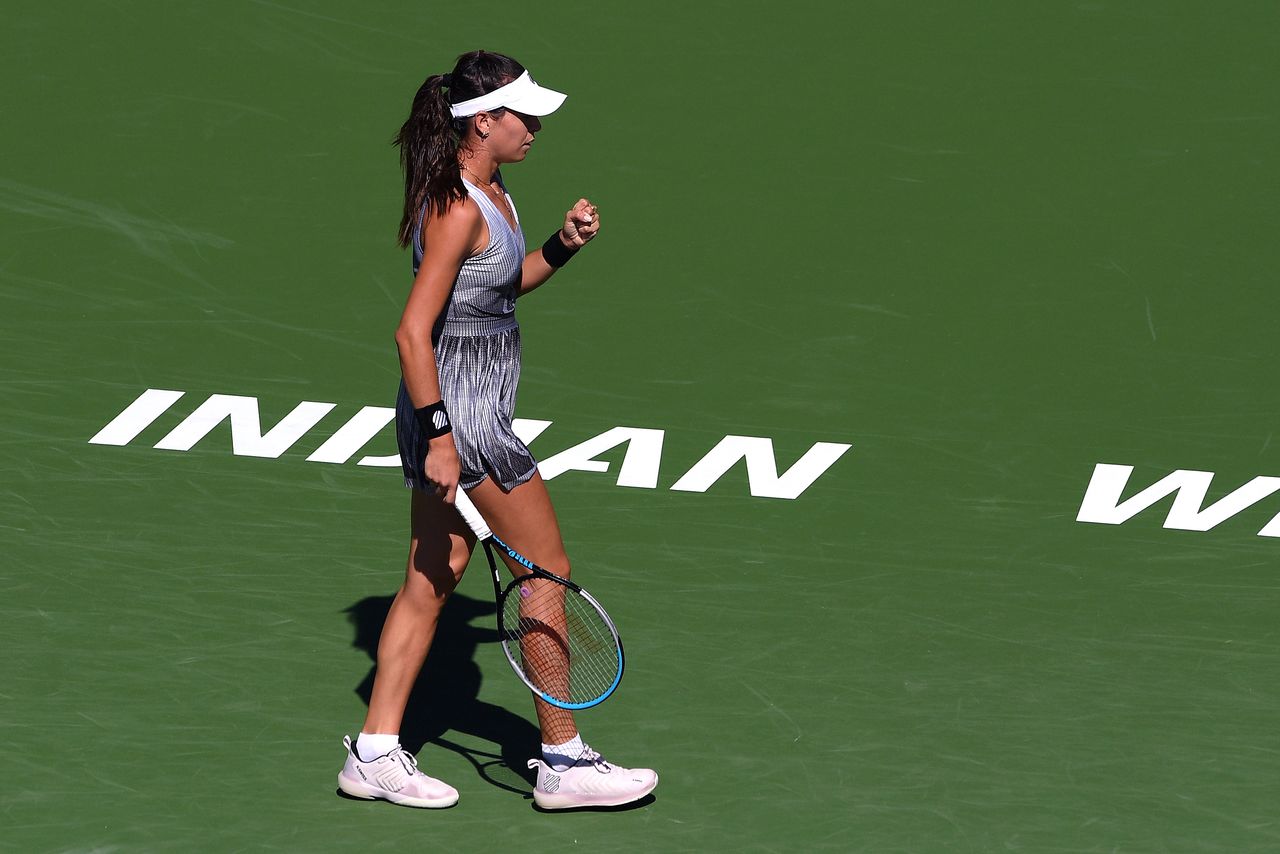