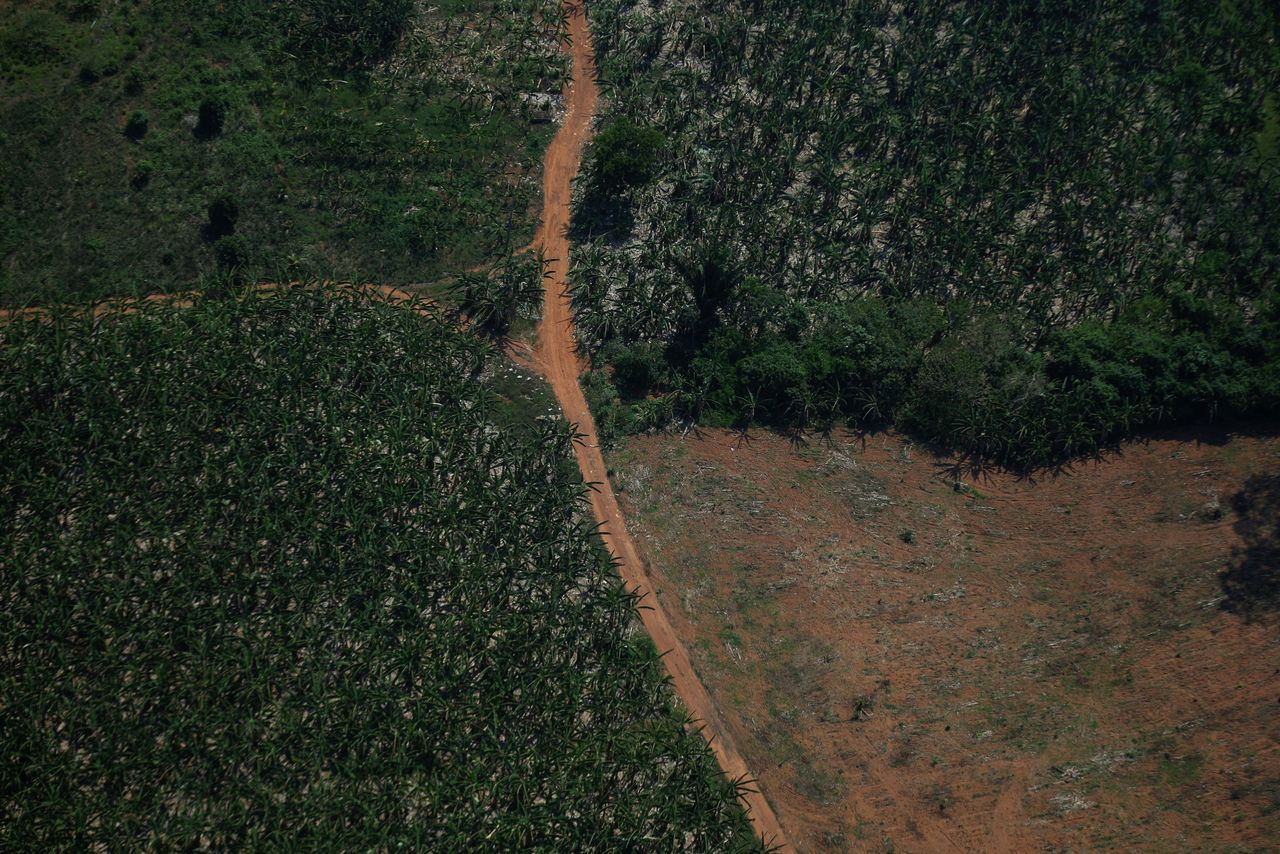 KUNMING, China (Reuters) - The global community must invest much more and raise the scale and speed of its pledges to protect nature and prevent species loss, a senior U.N. official said on Sunday on the eve of a new round of global biodiversity talks.

The first part of the twice-postponed "COP15" biodiversity negotiations begin in the southwestern Chinese city of Kunming on Monday, with the aim of generating momentum for an ambitious post-2020 agreement to reverse decades of habitat destruction caused by human encroachment and climate change.

David Cooper, deputy executive secretary of the U.N. Convention on Biological Diversity, told a briefing that ministers attending virtual meetings this week needed to show more ambition and give "clear political direction" to negotiators, who will thrash out a final deal in Kunming in May next year.

Environmental groups say there is no time to lose when it comes to protecting habitats and slowing extinction rates, especially after governments failed to complete any of the 2020 biodiversity targets agreed in Aichi, Japan a decade earlier. However, Cooper said the level of urgency was still not enough.

"Currently, most countries are spending orders of magnitude more funds subsidising activities that destroy biodiversity than we are spending on conserving it - this will have to change," he said.

The United Nations wants countries to commit to protecting 30% of their land by 2030, a pledge already agreed to by the United States and others. China has not yet made the commitment, despite implementing an "ecological protection red line" system that already puts 25% of its territory out of the reach of developers.

Cooper told reporters that it was important all countries protected more of their ecosystems, but that would not be enough in itself to fix biodiversity loss, saying more commitments were required to manage the other 70%.

He said the global pandemic had injected new urgency into biodiversity protection, but warned that this was not yet reflected in "business-as-usual" post-COVID-19 stimulus measures.

"We have to make sure... (the stimulus) is strengthening biodiversity and not adding to the problem," he said. "Globally, if you look around, the stimulus packages are making it worse rather than better."