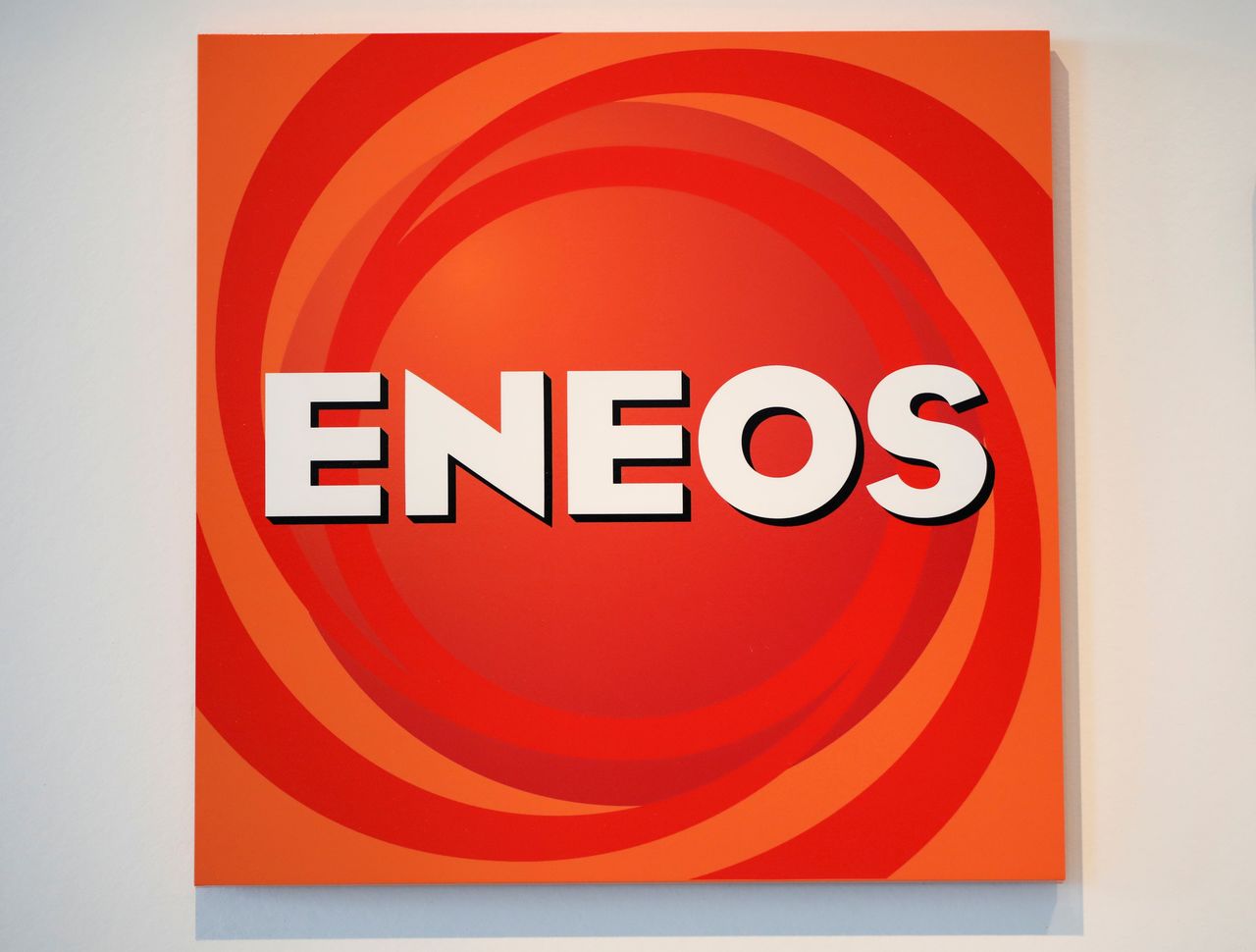 Eneos, which aims to have net-zero emissions by 2040, will buy JRE from Goldman Sachs and Singaporean sovereign wealth fund GIC.

It said the deal, which marks the first big purchase of a renewables firm by a top Japanese oil company, would help it meet its target of having over 1,000 megawatts (MW) of renewables in Japan and abroad by March 2023.

Japan's oil companies have ventured more into the renewables sector, much like their overseas peers such as Royal Dutch Shell, especially after Tokyo vowed to cut down more emissions earlier this year.

"As the world moves toward a decarbonized and circular society, this acquisition will mark a key turning point to fundamentally transform our business structure," Keitaro Inoue, Eneos' senior vice president, told a news conference.

The price tag is "appropriate", given JRE's asset size and ability to develop a wide range of renewables including solar, wind, and biomass, Inoue said, adding the deal also buys the company time to boost its renewable assets portfolio.

Founded in 2012, JRE has 708 MW in renewable energy assets including those under construction on an equity basis. After the deal, Eneos' renewable assets will reach 1,220 MW.

Given its comparatively small capacity, JRE will be unlikely to make much of an immediate contribution to Eneos' typical annual sales of around 10 trillion yen ($90 billion).

However, the deal points to Eneos' intent to start switching out of fossil fuels. Japan is set to nearly double official targets for renewable supplies in the energy mix of the world's third-largest economy.

Eneos controls half the market for gasoline and other fuels in Japan, but has for many years seen its customer base shrink due to a declining population.