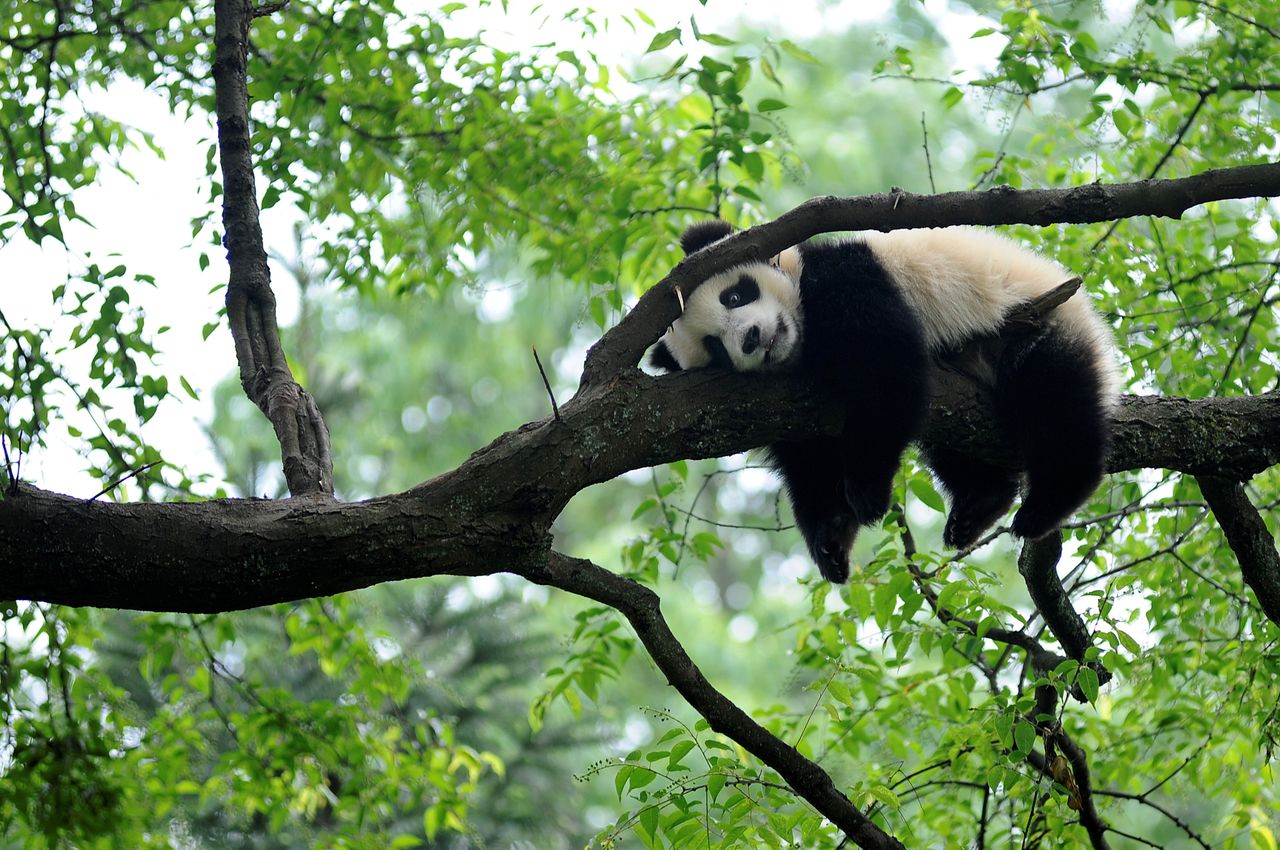 KUNMING, China (Reuters) -China will incorporate biodiversity protection in development plans in all regions and sectors, Vice Premier Han Zheng said on Monday at the opening of U.N. talks aimed at making progress on a global deal to halt mass extinction.

Elizabeth Maruma Mrema, executive secretary of the U.N. Convention on Biological Protection, told the opening of the meeting in the city of Kunming, that the world had reached "a moment of truth" when it comes to protecting its ecosystems.

China has vowed to make protecting nature a priority after decades of rapid development and urbanisation devastated ecosystems, put dozens of species on the brink of extinction and raised the risk of lethal zoonotic diseases like COVID-19.

After an opening ceremony featuring an ethnic minority musical performance and a film lauding the safe migration of 15 Asian elephants across southwest China this year, Han said China would "make sure its important species and ecological resources were fully protected".

The biodiversity talks, known as "COP15", are aimed at building momentum for the signing of a new global biodiversity treaty on reversing massive species loss after countries failed to achieve any of the targets set in Aichi, Japan, in 2010.

Han also said China was committed to international cooperation on conservation, including in connection with its extensive and controversial Belt and Road Initiative, aimed at building infrastructure and energy links through Asia to the Middle East, Africa and Europe.

Experts worry about the environmental impact of China's economic ambitions around the world.

"We need to make sure that China's pledge for biodiversity includes the impact internationally," said Nathalie Seddon, Professor of Biodiversity at the University of Oxford.

"It is one thing cleaning up supply chains within China but the biggest impacts they have on biodiversity are arguably outside China, in the Afro-Tropics, in South America," she added, noting China's huge demand for soybeans and growing demand for imported beef.

Mrema warned the world had not achieved the necessary breakthroughs from 2011-2020 and was not yet able to safeguard the ecosystem services key to human wellbeing.

She said it was vital that a new deal should show the necessary ambition to put biodiversity on the road to recovery by 2030 at the latest.

This round of the "COP15" talks will last until Friday. A post-2020 biodiversity pact is expected to be finalised during the second round in April-May next year. Chinese President Xi Jinping is due to address the conference remotely on Tuesday.

"The fact that they are talking about biodiversity at all is pretty significant," said Seddon. "But of course, we don't have much time to get humanity on a sustainable trajectory so we need those pledges to be backed up by meaningful plans."