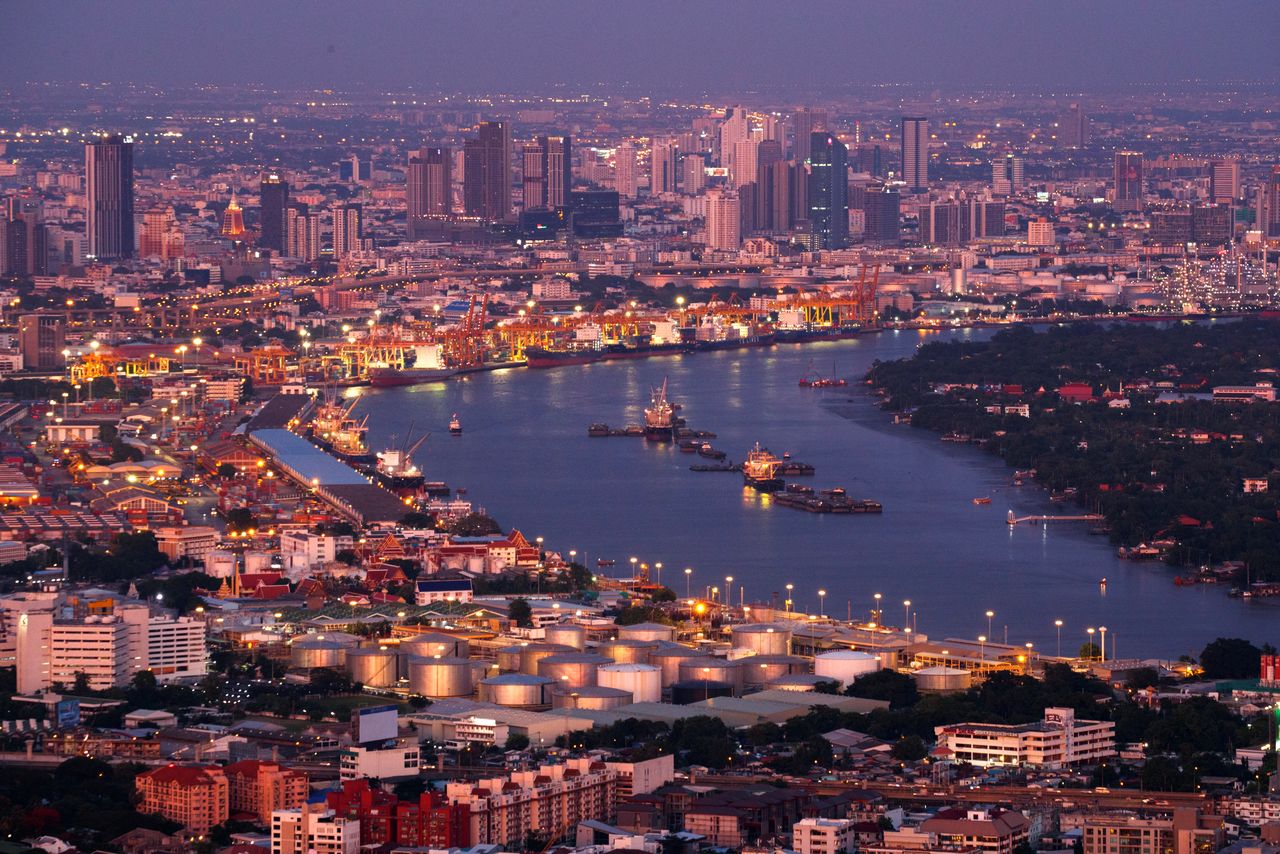 BANGKOK (Reuters) - Thailand's overall investment applications from January to September jumped 140% from a year earlier to 521 billion baht ($15.38 billion), already exceeding those of the whole of last year, the country's investment agency said on Monday.

The combined foreign direct investment (FDI) project pledges more than tripled to 372 billion baht in the first nine months of this year, from 116.4 billion baht a year earlier, the Board of Investment (BOI) said in a statement.

"Despite the impact of the COVID-19 pandemic and related travel restrictions, investors show sustained confidence in Thailand and in our key target sectors," said BOI head Duangjai Asawachintachit.

Increased pledges by the electrical and electronics, medical and chemical sectors, were a good sign that the economy had started to recover, she said.

Last year, combined domestic and FDI pledges dropped 30% to 481 billion baht, with FDI applications were down 54% to 213 billion baht as firms were put off by the pandemic.