TOKYO (Reuters) -Japan's stock market has surged and luxury cars are selling fast in Tokyo after eight years of economic stimulus under Abenomics, but that new wealth is concentrated in a small slice of society rather than broadly distributed, data show.

Addressing that divide has become a high priority for new prime minister Fumio Kishida, who promised to tackle income disparity made worse by the pandemic. But he has offered few clues as to how he will do so.

"It's like everyone has become poor," said Masanori Aoki, 62, who owns a small coffee shop in a working class district of northeast Tokyo.

"With Abenomics, the finance minister talked about wealth trickling down. But there was no such thing, was there? Almost nothing," said Aoki, who took a job as a part-time kindergarten bus driver when the COVID-19 pandemic forced him to temporarily shut down his shop.

Kimie Kobayashi, 55, who works at a childcare facility in Tokyo, says her wages haven't risen for four years. She said many who work in the industry are resigned to the fact that salaries rarely increase.

"I can't say that my livelihood is getting any better," said Kobayashi. "The government collects tax but that money isn't used to help people who are really in need."

Abenomics - a dose of huge monetary, fiscal support and a growth strategy that boosted stocks and corporate profits - failed to create wealth to households via higher wages, data show.

Japan's poverty rate is the second-highest among G7 nations and the ninth-highest among OECD countries, according to the organisation's survey, based on data available up to 2020.

Nominal wages rose just 1.2% from 2012 through 2020, government data showed. Japanese households' average wealth fell by 3.5% from 2014 to 2019 - although the top 10% wealthiest saw an increase, according to another government survey.

To be sure, inequality is far more pronounced in countries such as the United States and Britain. Japan stood around the middle of 39 countries surveyed by OECD in 2020 based on the Gini coefficient, which gauges inequality.

The situation did improve for some in Japan. Manabu Fujisaki recently splurged on a 7 million yen ($61,800) Mercedes-Benz after reaping a huge sum from investing in cryptocurrencies.

"Abenomics brought us investors huge profits as (central bank) money-pumping pushed up prices of financial securities," said Fujisaki, 34, a father of two who plans to build a 200 million yen house in Tokyo next year.

Department store Takashimaya says there is brisk demand for Patek Philippe watches that cost more than 10 million yen, and Baccarat chandeliers worth a few million yen.

Alfa Romeo sold 84 of its speciality models, with a price tag exceeding 20 million yen, during the Golden Week holidays in late April through early May - making Japan its top-selling market globally.

"We're seeing a clear rise in demand for luxury goods among the new rich," said Takahiro Koike, a manager at the department store Isetan, referring to a newly wealthy young entrepreneurs and other high earners.

Kishida hopes to narrow the wealth disparity by forming a "new type of capitalism" that includes higher wages for public health and medical workers, and tax incentives to firms that raise pay.

But achieving what a wall of money under Abenomics failed to do would be challenging. Already, Kishida shelved a plan to charge higher taxes on capital gains and dividends.

Shigeto Nagai, an economist at Oxford Economics, said offering shot-term tax breaks likely will not convince firms to raise wages, calling instead for reforms in areas such as Japan's rigid labour system.

"First and foremost, politicians must abandon the unrealistic and optimistic premise of Abenomics that Japan can cure all ills just by reflating nominal growth," Nagai said. 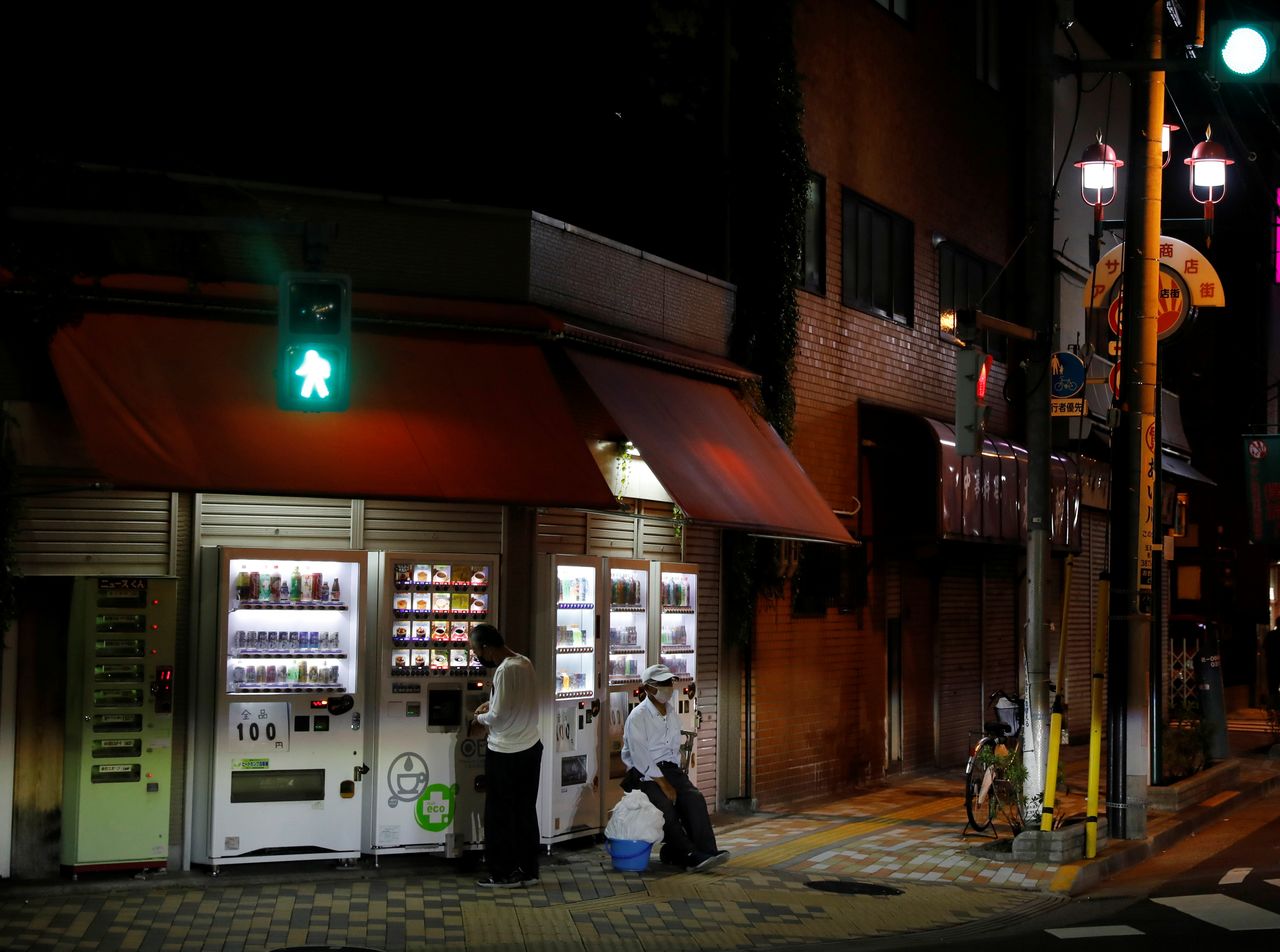 People wearing protective masks, amid the coronavirus disease (COVID-19) outbreak, are seen at an area with plenty of cheap accommodation for day labourers in Tokyo, Japan, October 11, 2021. REUTERS/Kim Kyung-Hoon 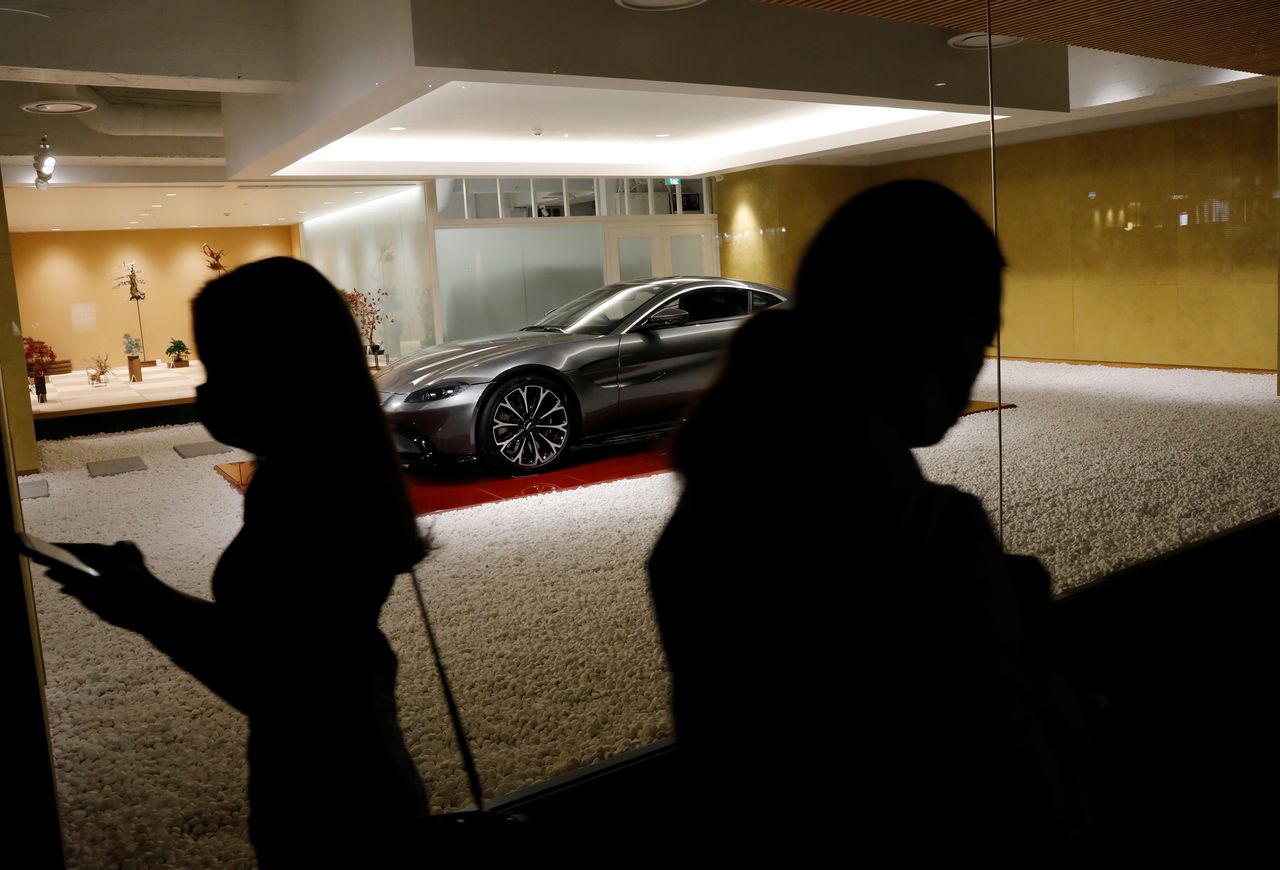 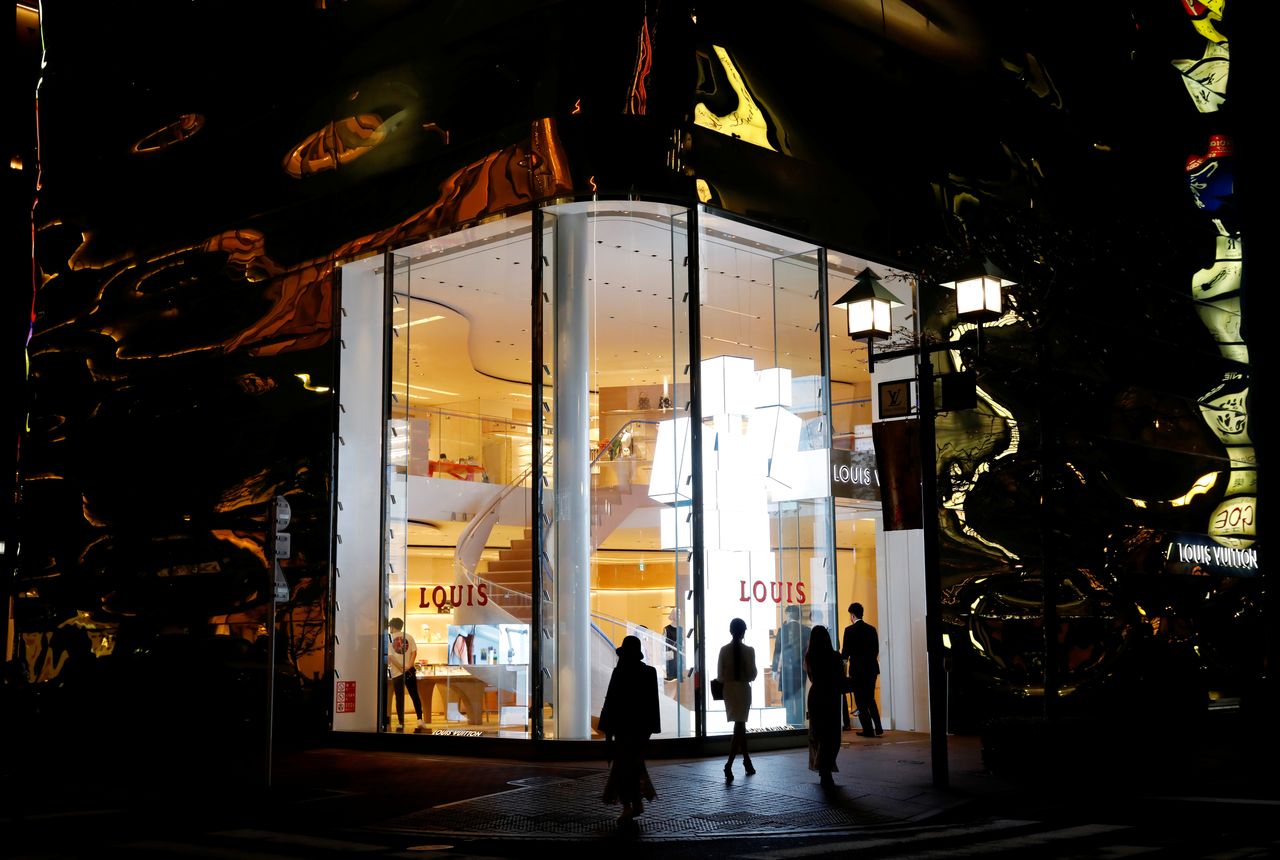 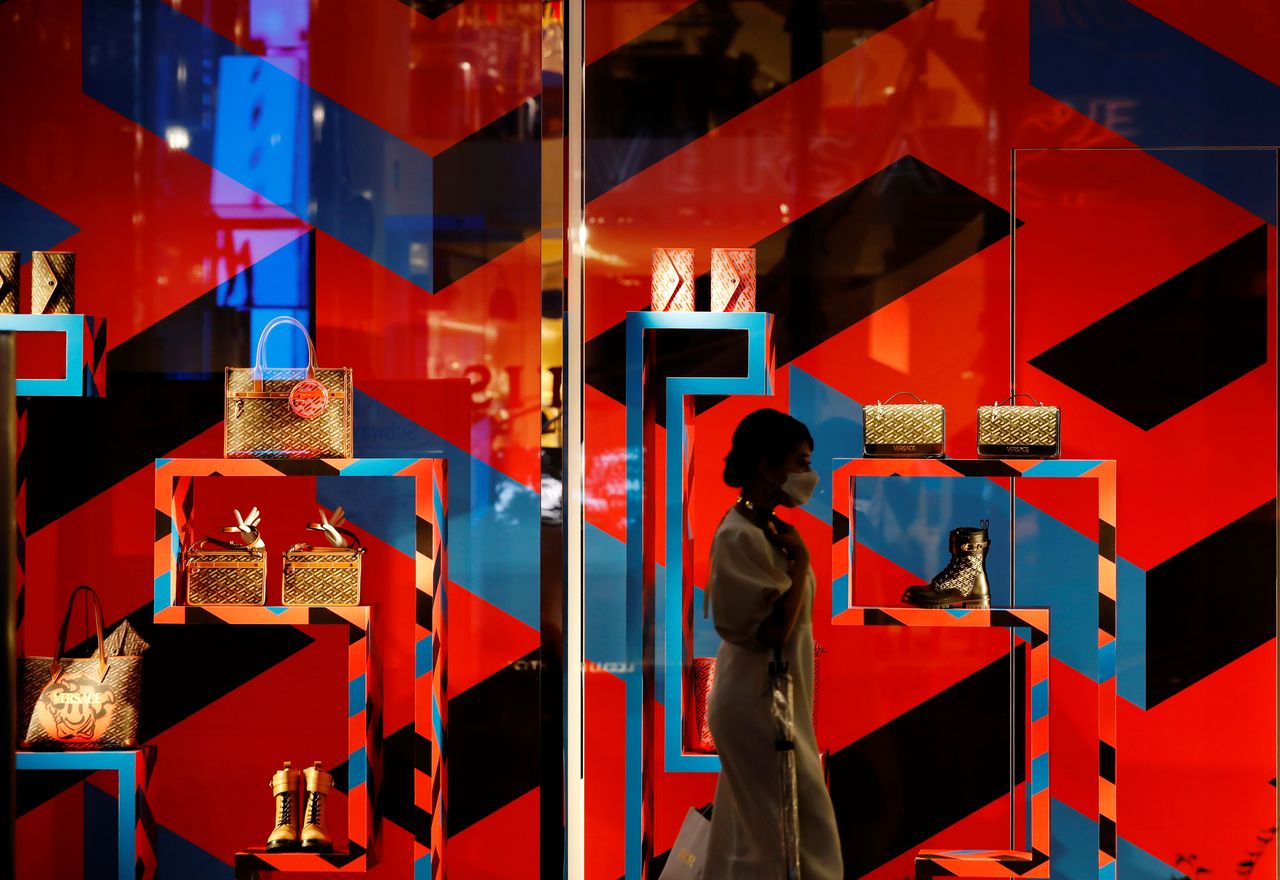