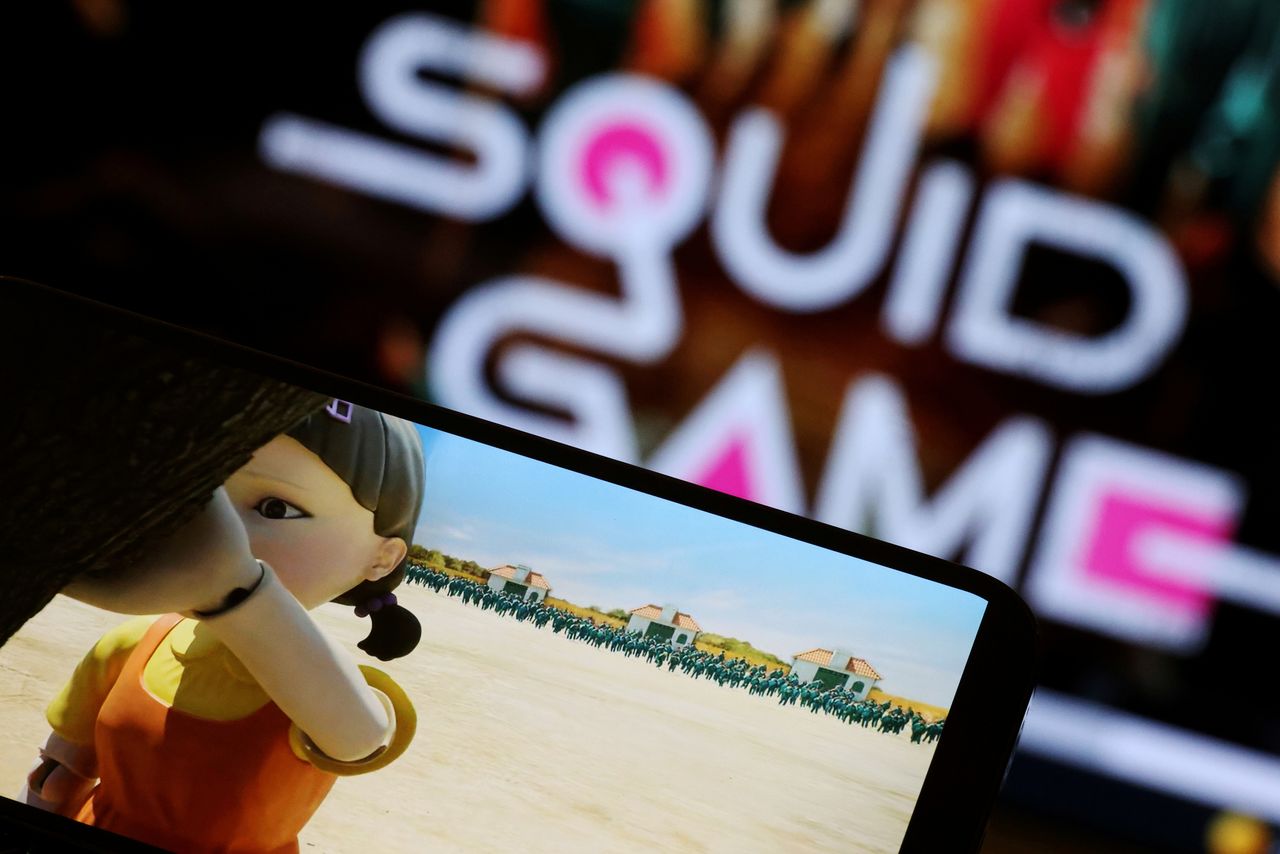 Made in South Korea, the nine-part thriller, in which cash-strapped contestants play deadly childhood games in a bid to win 45.6 billion won ($38 million), became a worldwide sensation https://www.reuters.com/article/us-northkorea-media-idUSKBN29P0C4 for Netflix when it was released in September.

"It is said that it makes people realize the sad reality of the beastly South Korean society in which human beings are driven into extreme competition and their humanity is being wiped out," the article said.

North Korea has been imposing stiff fines or prison for anyone caught enjoying South Korean entertainment or copying the way South Koreans speak as leader Kim Jong Un steps up a war on outside influences https://www.reuters.com/article/us-northkorea-media-idUSKBN29P0C4 and calls for better homegrown entertainment.

A sweeping new “anti-reactionary thought” law was imposed late last year, including up to 15 years in a prison camp for those caught with media from South Korea, according to summaries of the rules obtained by Daily NK, a Seoul-based website that reports from sources inside North Korea.

South Korean culture in routinely criticised in North Korea. In March, the Arirang Meari website said K-pop stars were treated like “slaves” by large companies and lived a “miserable life” in the South.

In February 2020, a pro-North Korea newspaper based in Japan praised Academy Awards best picture-winning South Korean movie “Parasite”, calling it a masterpiece https://www.reuters.com/article/us-awards-oscar-parasite-northkorea-idUSKBN20F1CU that “starkly exposed the reality” of the rich-poor gap in South Korea.