(Reuters) - Plume, a Silicon Valley-based startup aiming to give consumers a better WiFi experience, on Tuesday said it raised $300 million mostly from SoftBank Group Corp Vision Fund 2, and is now valued at $2.6 billion.

The latest funding round comes only eight months after Plume raised $270 million. It has roughly doubled its valuation since then.

Plume also has extended its technology to 35 million homes from 22 million around the world in that period, said co-founder and Chief Executive Fahri Diner.

Plume’s service is offered through communications service providers like Comcast, which use the technology platform to improve the internet experience, including tools for parental control, expanding WiFi range in the home and cyber security of connected devices.

Some 1.2 billion gadgets from phones to laptops to fitness bikes and smart light bulb are on the Plume platform, the company said.

“Unlike perhaps many of their other investments, their day job is very much related to what we do,” Diner said in a phone interview about SoftBank’s large mobile and telecommunications business and why he took their money when he still had funds.

While the investment is purely financial, both sides expect further strategic cooperation.

“I think already we are seeing the fruits of that,” Nagraj Kashyap, managing director at SoftBank Investment Advisors, who is joining Plume’s board, told Reuters. “We made a substantial number of introductions that are hopefully going to lead to even more business for Plume.”

The funding will help with potential acquisitions and drive research and development and the fast-pace growth, Diner said. 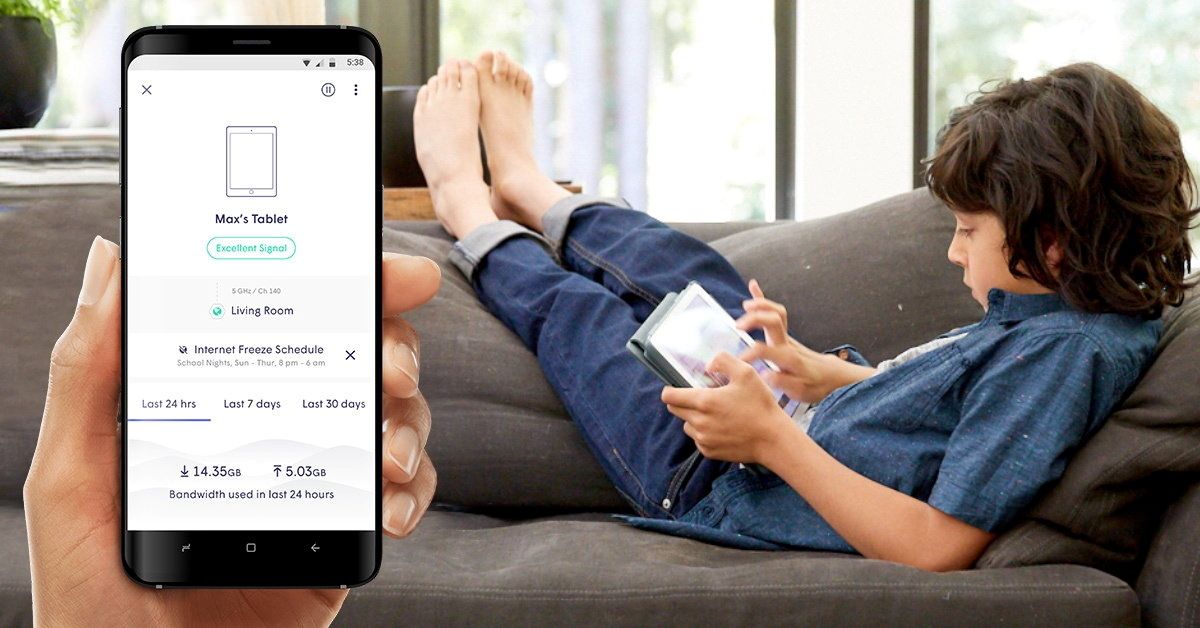 A handout photo shows an illustration of Plume on a mobile device. The Silicon Valley based startup's technology helps improve WiFi experiences at home and can offer services such as parental control and Cybersecurity. Courtesy of Plume/Handout via REUTERS 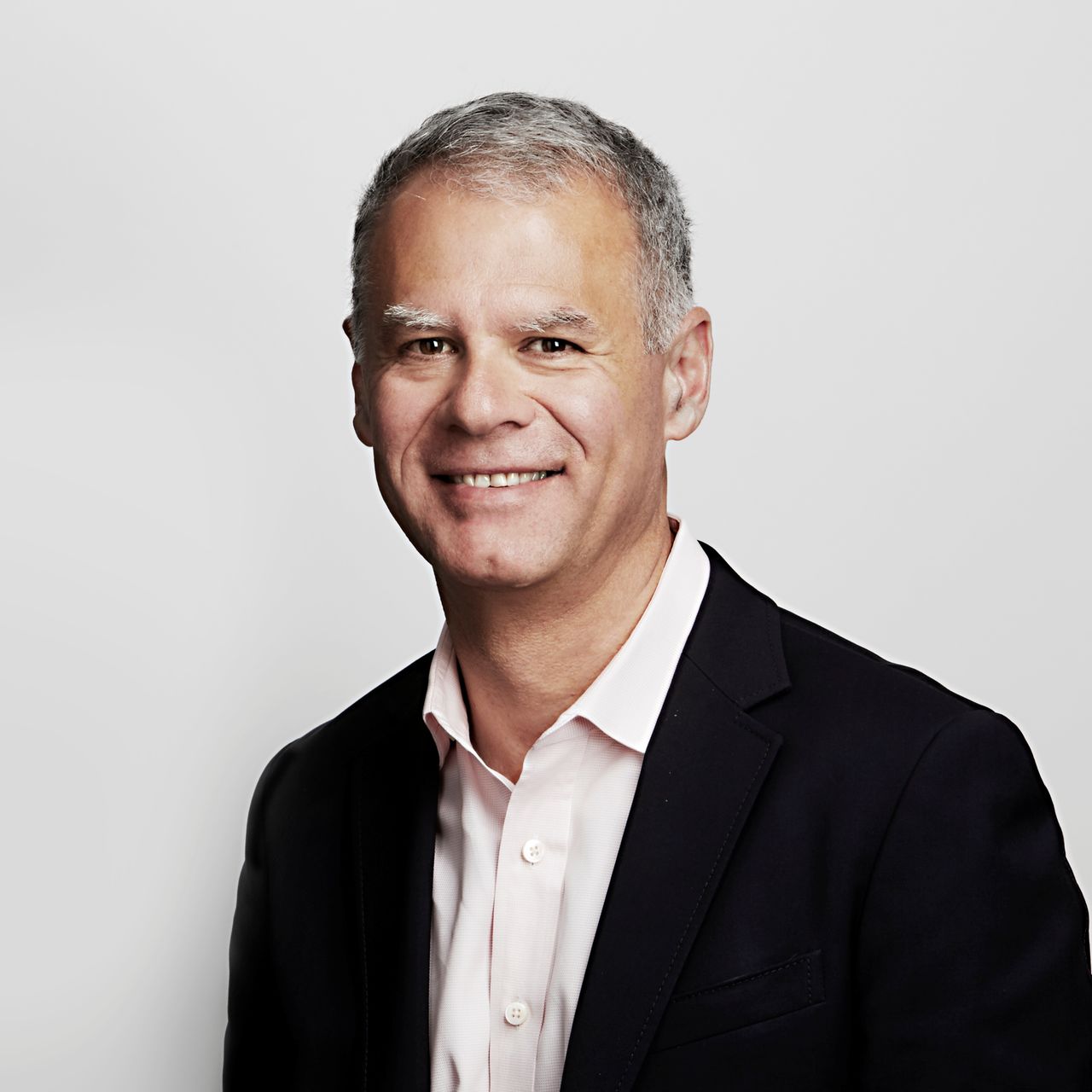 Plume CEO Fahri Diner poses for a photo in this undated handout image obtained by Reuters on October 11, 2021. Courtesy of Plume/Handout via REUTERS