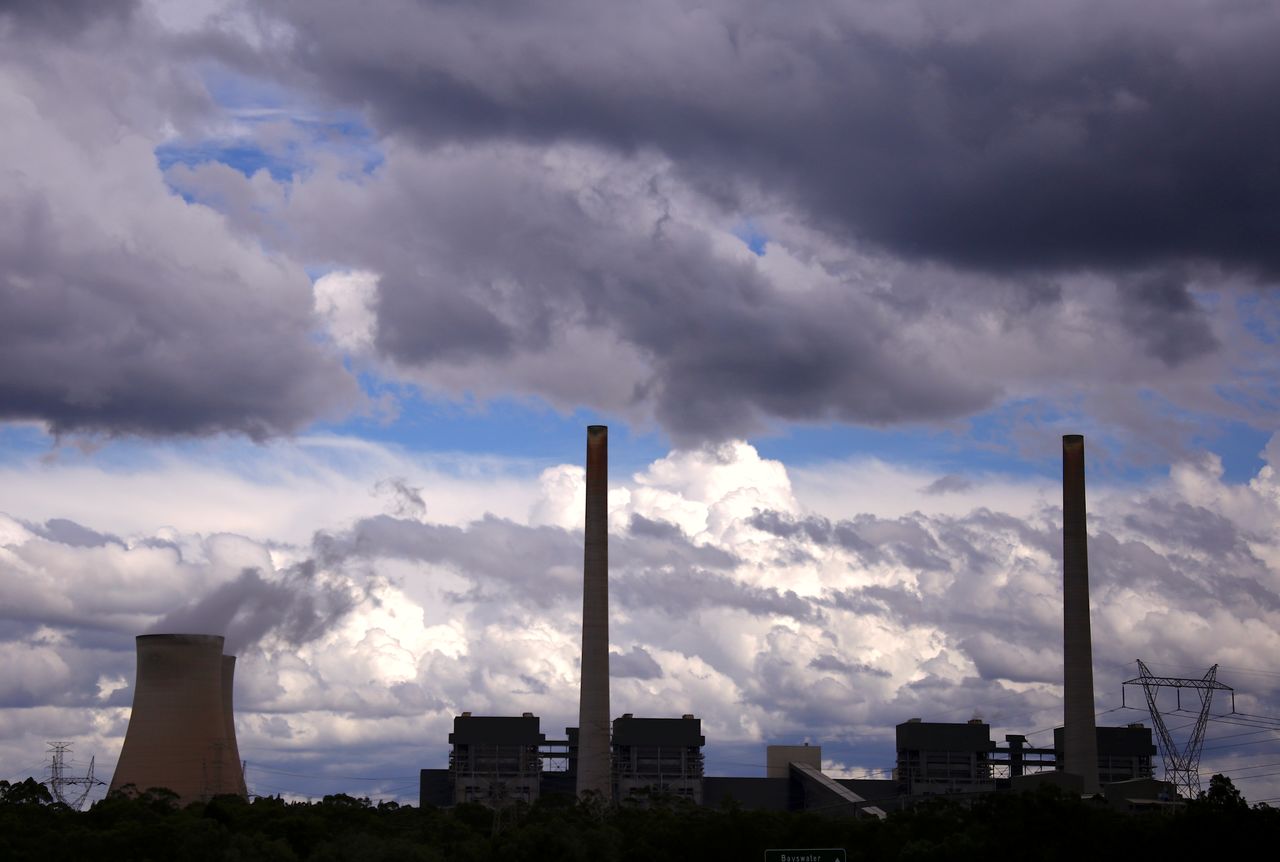 MELBOURNE (Reuters) - Australia's New South Wales state on Wednesday said it would offer A$3 billion ($2.2 billion) in incentives to attract hydrogen projects to the country's biggest coal-exporting state as it races to slash its carbon emissions.

State treasurer and energy minister Matt Kean said the plan would not only help the state halve its carbon emissions by 2030 but would create opportunities for heavy industry and boost the economy by more than A$600 million over that period.

"Our major trading partners see hydrogen as part of their energy future. This state has the skills, infrastructure and renewable energy resources to compete globally in this new industry," state Premier Dominic Perrottet said in a statement.

The biggest incentive the state plans to offer is a 90% exemption from power network charges for electrolysers installed by 2030. Power costs are key for green hydrogen production which involves splitting water with an electrolyser.

"This strategy is forecast to more than halve the cost of green hydrogen production in New South Wales and will make New South Wales the best place to invest in hydrogen in the world," Kean said in a statement.

New South Wales will also invest A$70 million to establish hydrogen hubs in the Hunter and Illawarra industrial regions and help fund a rollout of hydrogen refuelling stations on trucking routes.

Hydrogen development is the one strategy for tackling climate change that Australian politicians on all sides of the spectrum have backed, following more than a decade of wrangling over energy and emissions policies.