Sumitomo to sell Chilean copper mine stakes to South32 for $1.55 billion 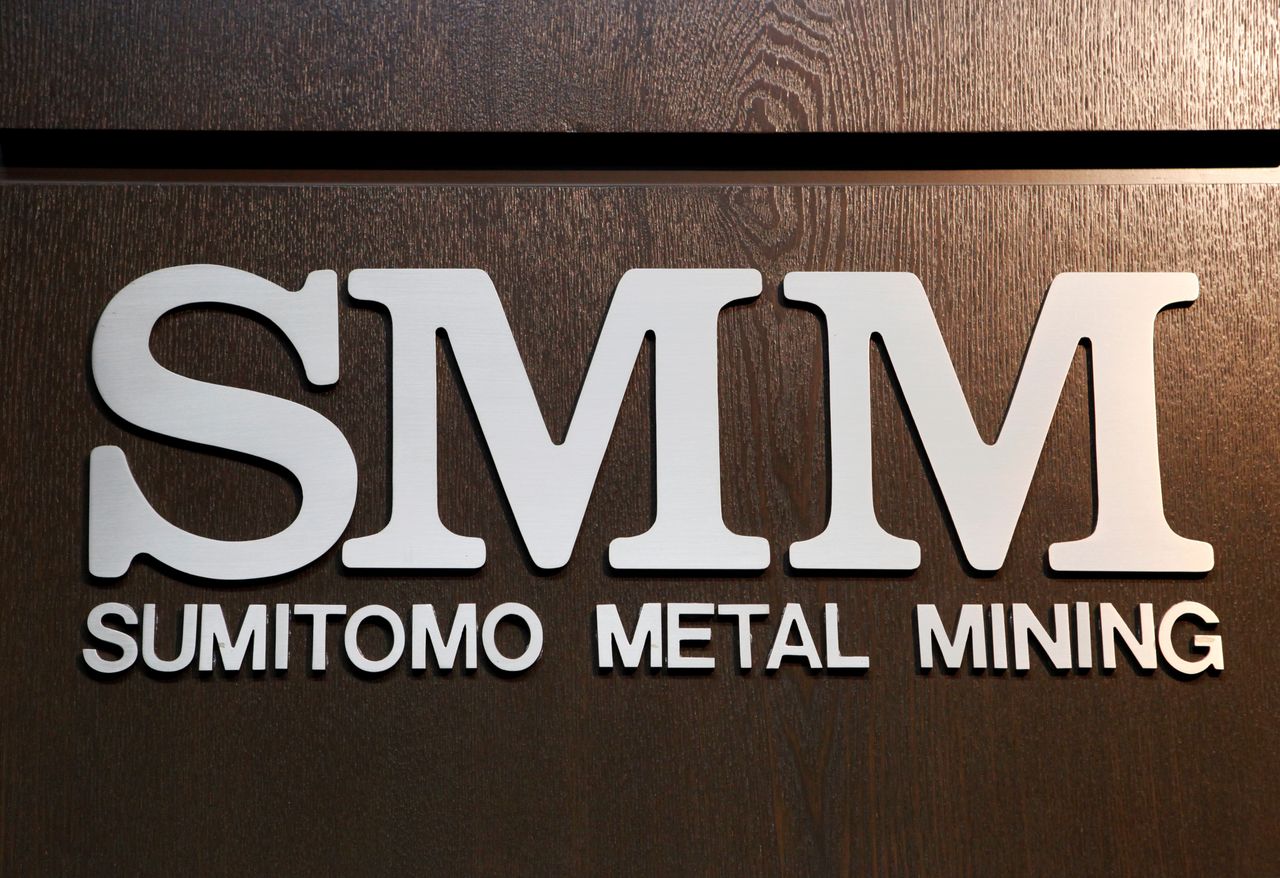 The logo of Sumitomo Metal Mining Co is pictured at the company's headquarters in Tokyo, Japan, September 13, 2018. REUTERS/Ritsuko Shimizu/Files

(Reuters) -Japan's Sumitomo Metal Mining Co Ltd and Sumitomo Corp agreed to sell their stakes in the Sierra Gorda copper mine in Chile to Australian miner South32 Ltd for $1.55 billion including net debt adjustment, the companies said on Thursday.

The Japanese sellers, who together hold a 45% stake, had said last year that they were considering exiting the venture, which they own with Polish state-owned miner KGHM, after years of losses.

Sumitomo Metal, which has a 31.5% stake in the mine, said the deal price would include a transfer of around $1.2 billion and copper price-linked payments of up to $350 million, with the transaction to be completed by March.

Trading company Sumitomo Corp, which holds a 13.5% stake, said it would receive $510 million upfront cash and additional payment of up to $150 million if certain price and production thresholds are met through 2025.

The Japanese companies said the deals were part of their portfolio management.

They suffered huge writedown losses in the 2015 and 2016 financial years due to a slow ramp-up as the mine encountered a series of technical problems, highlighting the challenges faced by miners in Chile as they shift through far-flung locations as more accessible deposits have largely been tapped out.

The Sierra Gorda produced 149,000 tonnes of copper concentrate in the year to March 2021 and plans to produce 180,000 tonnes this year, a spokesperson at Sumitomo Metal said.

For South32, the deal would mark an entry into the world's largest copper-producing country ahead of an expected boom in demand for the metal, used in everything from domestic appliances to electric vehicles.

The deal would be funded by a combination of cash and a $1 billion debt facility and is expected to be immediately earnings accretive, the Perth-based company said.

"We are actively reshaping our portfolio for a low carbon world and the acquisition of an interest in Sierra Gorda will increase our exposure to the commodities important to that transition," South32 Chief Executive Officer Graham Kerr said.

(Reporting by Indranil Sarkar in Bengaluru and Yuka Obayashi in Tokyo; Editing by Devika Syamnath, Rosalba O'Brien and Emelia Sithole-Matarise)