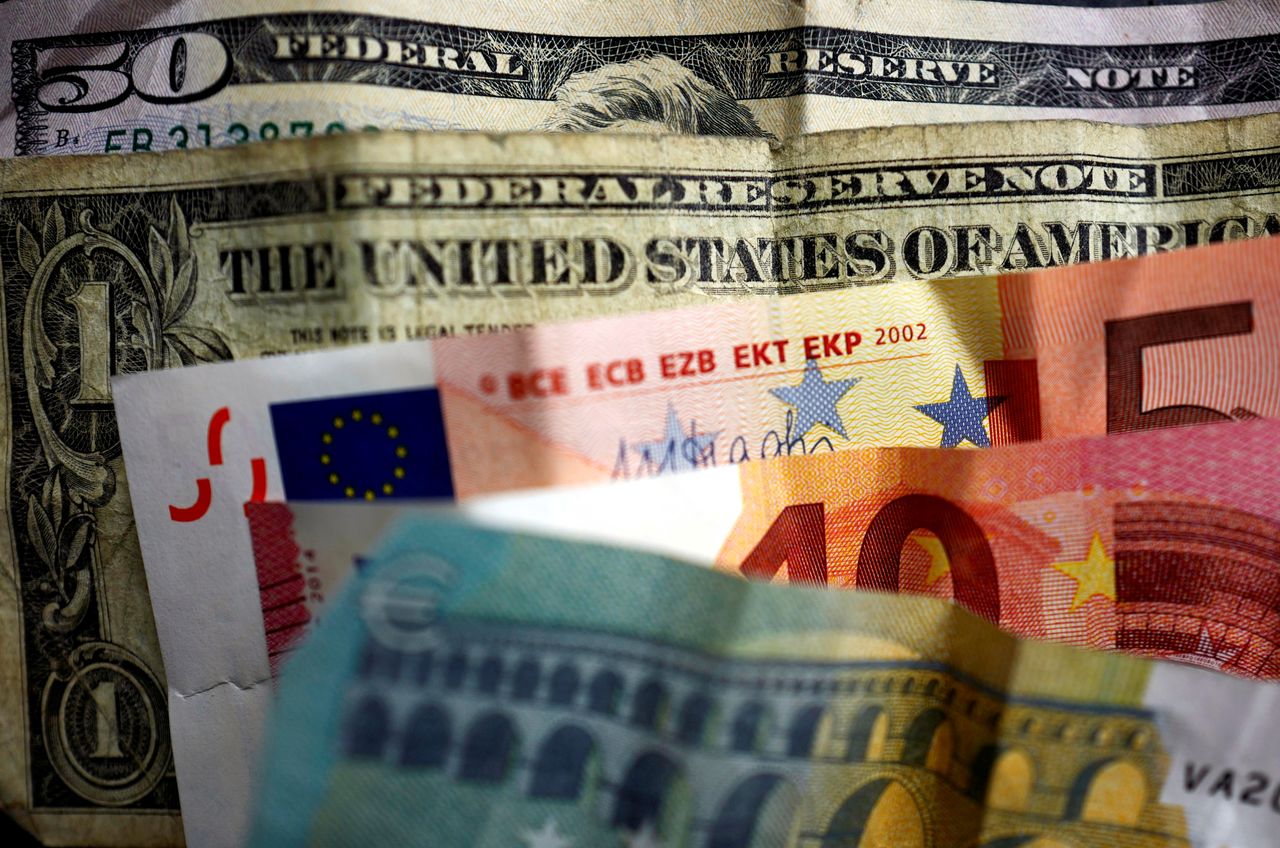 FILE PHOTO: U.S. dollar and Euro bank notes are photographed in Frankfurt, Germany, in this illustration picture taken May 7, 2017. May 7, 2017. REUTERS/Kai Pfaffenbach/Illustration/File Photo

(Reuters) - Group of Seven advanced economies said on Wednesday that any digital currency issued by a central bank must "support and do no harm" to the bank's ability to fulfill its mandate on monetary and financial stability, and must also meet rigorous standards.

If issued, a central bank digital currency (CBDC) would complement cash and could act as a liquid, safe settlement asset and an anchor for the payments system, the G7 nations said after their meeting on Wednesday.

But the currencies must be issued in a way that do not infringe upon the central banks' mandates, and meet rigorous standards of privacy, transparency and accountability for protection of user data, they said.

"Any central bank digital currency (CBDC) should be grounded in long-standing public commitments to transparency, rule of law and sound economic governance," the G7 finance leaders said in a statement.

While CBDCs could enhance cross-border payments, the G7 nations said they have a "shared responsibility to minimize harmful spillovers to the international monetary and financial system."

Global central banks have stepped up efforts to develop their own digital currencies to modernize financial systems and speed up domestic and international payments.

China has been leading the pack toward issuing a digital currency, while G7 central banks have been working to set common standards toward issuing CBDCs as some proceed with experiments.

(Reporting by Leika Kihara in Tokyo; Editing by Christopher Cushing and Leslie Adler)