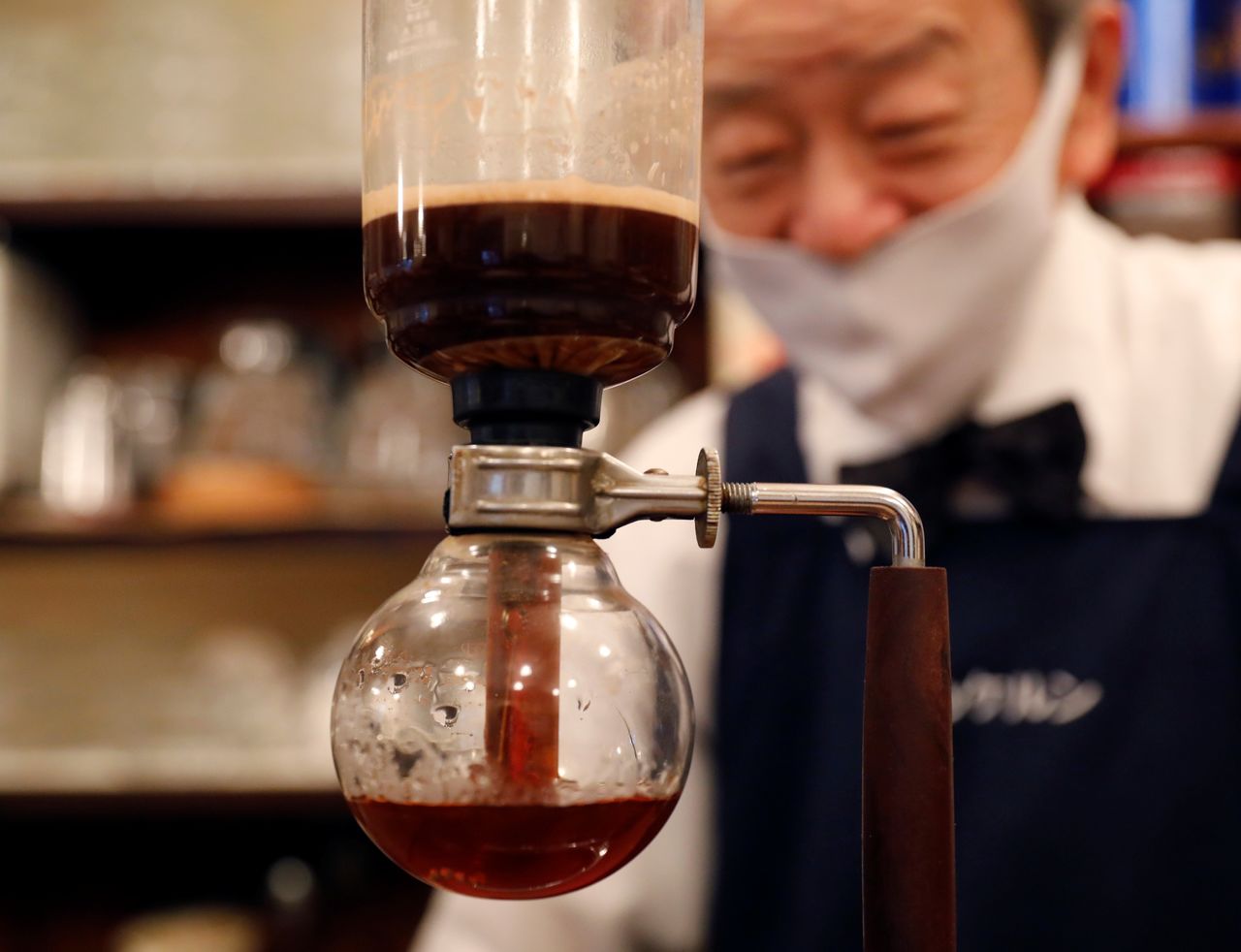 TOKYO (Reuters) - Surging global commodity prices have driven up the costs of consumer items in Japan such as bowls of rice topped with beef to bread and butter, the first hikes in many years for such products.

Below is a list of some retail and wholesale prices that have risen recently:

- Retail prices of imported beef in Tokyo rose 7.2% in September from a year earlier, data from the Agriculture & Livestock Industries Corporation (ALIC) showed, while those of Australian sirloin and brisket respectively rose 13% and 35% in August.

- The wholesale price of a kilogram of frozen U.S. short plate beef shot up 83.4% year-on-year in August, while wholesale prices of other types of U.S. frozen and chilled beef were also up across the board.

- Matsuya Foods last month hiked prices of regular beef bowls for the first time since April 2018 at 30% of locations by at least 18.7%, to 380 yen ($3.35). At the remaining 70% of its stores, including those in Tokyo, the company started selling regular beef bowls for 380 yen instead of "premium" ones, which were also sold for that price.

- Beverage maker Ajinomoto AGF Inc increased prices of 40 coffee products by about 20% from October, its first price hike on coffee for home use since April 2011.

- UCC Ueshima Coffee raised prices of regular coffee products by about 20% from September, the first increase since 2014.

- Dairy producer Meiji hiked prices of nine margarines by between 4.3% and 12.8% from October, the first such hikes since September 2008.

- Another dairy producer, Megmilk Snow Brand, raised prices of 10 margarines and a butter product between 3.4% and 12.2% from October, the first increases since August 2008.

- The price in Japan of imported corn for feeding livestock surged 91.9% year-on-year in August, while imported barley and wheat gained about 40%, ALIC data showed.