Suicides among Japanese children at record high during pandemic -media 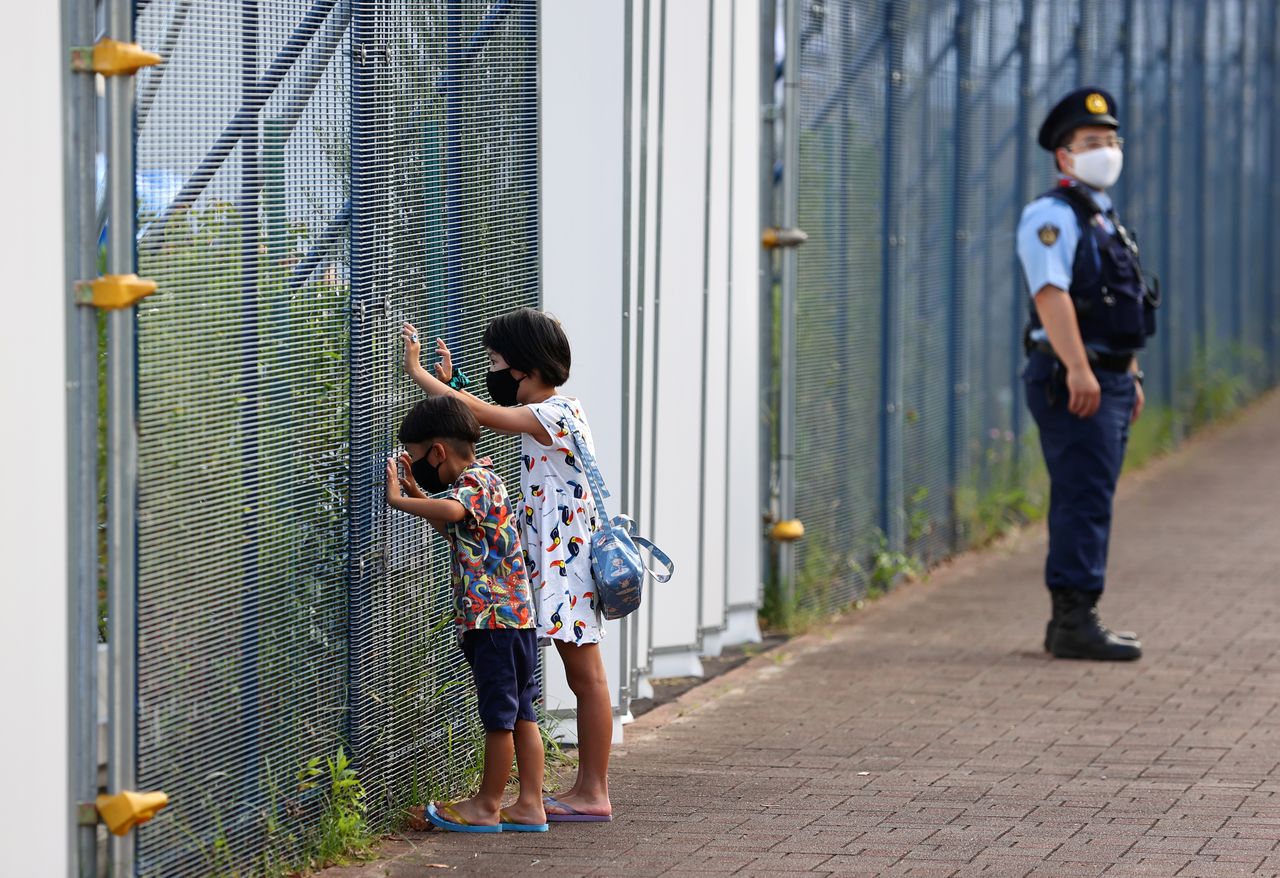 TOKYO (Reuters) - Child suicides in Japan are the highest they have been in more than four decades, local media have reported, citing the country's education ministry.

As the COVID-19 pandemic prompted school closings and disrupted classrooms last year, 415 children from elementary to high school age were recorded as having taken their own lives, according to the education ministry's survey.

The number is up by nearly 100 from last year, the highest since record-keeping began in 1974, the Asahi newspaper reported on Thursday.

Suicide has a long history in Japan as a way of avoiding perceived shame or dishonour, and its suicide rate has long topped the Group of Seven nations, but a national effort brought numbers down by roughly 40 percent over 15 years, including 10 straight years of decline from 2009.

Amid the pandemic, suicides increased https://www.reuters.com/article/us-japan-suicides-idUSKBN29R043 in 2020 after a decade of declines, with the number of women committing suicide surging amid the emotional and financial stress caused by the coronavirus pandemic, although fewer men took their own lives.

The education ministry said a record high of more than 196,127 school children were absent for 30 days or more, media reported.

The results showed that changes in school and household environments due to the pandemic have had a huge impact on children's behaviour, NHK quoted an education ministry official as saying.