BOJ policymaker rules out stimulus withdrawal even after economy recovers 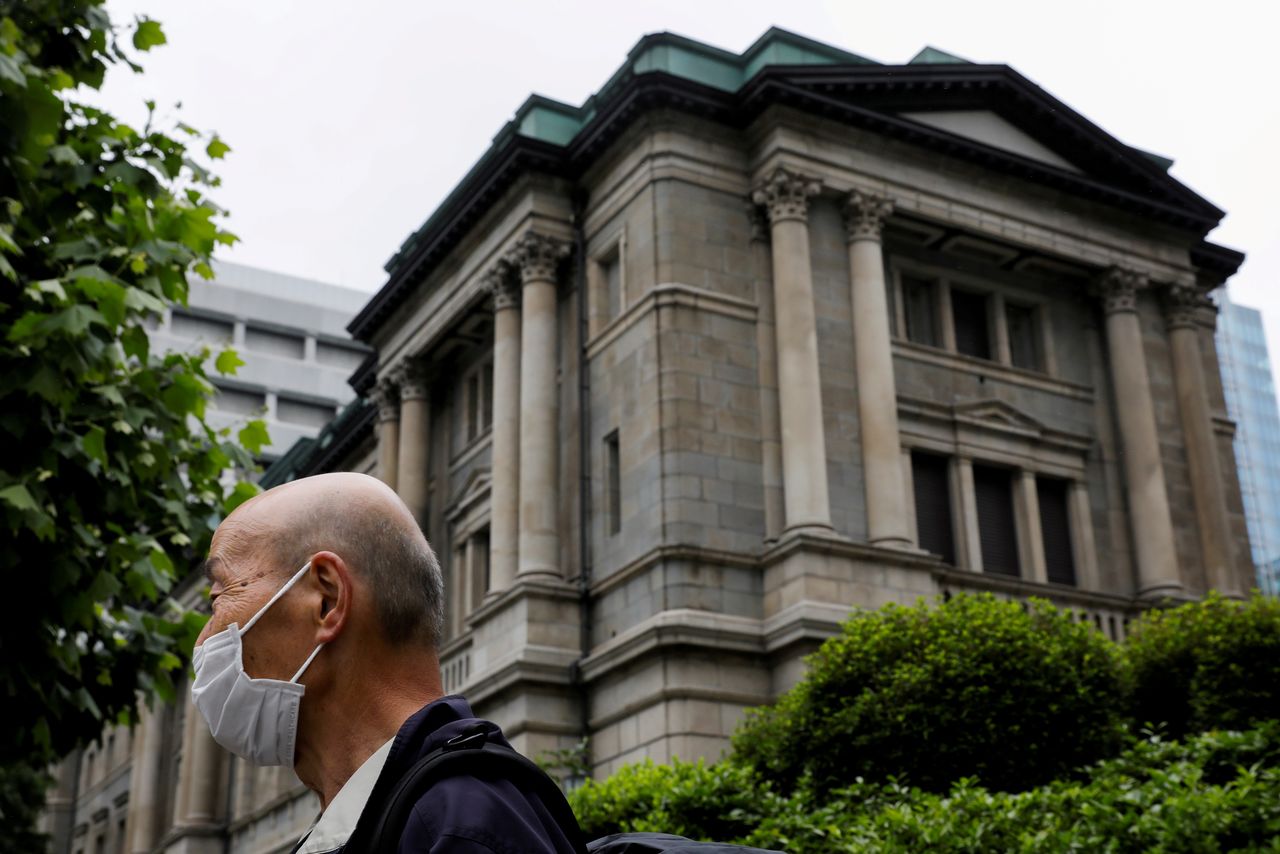 TOKYO (Reuters) -The Bank of Japan must maintain its massive stimulus even when the economy rebounds from the pandemic's hit, board member Asahi Noguchi said, reinforcing expectations the country will lag behind in withdrawing crisis-mode policy measures.

Noguchi sounded cautiously optimistic on Japan's economic outlook during a speech on Thursday, saying its recovery will become clearer from the year-end onwards as vaccine rollouts help to ease the effects of the COVID-19 pandemic.

But Japan's low trend inflation means a reopening of the economy is unlikely to trigger the spike in wages and inflation seen in other advanced nations, he said.

"As a result, withdrawal of monetary easing about to be undertaken by other central banks won't be an option for the BOJ," said Noguchi, considered among the advocates of aggressive monetary easing in the nine-member board.

The BOJ may need to ramp up stimulus instead if the economic recovery fails to drive up wages and create as many jobs as expected, Noguchi told a news conference after delivering the speech.

Japan's economic recovery has been led by robust exports, but months of coronavirus restrictions have hit consumer demand, clouding the outlook.

Meanwhile, years of ultra-loose policy have failed to boost inflation as weak consumption keeps firms from charging more for their goods and services, keeping inflation well below its 2% target.

Noguchi also said the central bank "may have no choice" but to extend the current March deadline for a pandemic-relief loan programme unless it becomes clear economic activity will return to pre-COVID levels, he added.

"Even if the BOJ were to end the programme, it must do so in a way that does not hamper efforts to achieve its 2% inflation target," Noguchi told the news conference.

Japan's wholesale inflation hit a 13-year high in September on rising import costs but analysts doubt this will trigger a spike in Japan's consumer prices. Core consumer inflation was flat in August from the previous year, reinforcing expectations the BOJ will likely keep monetary policy accommodative for some time.

"What's most notable at today's speech is the fact that Noguchi suggested Japan is different from other countries who face rising inflation," said Yoshimasa Maruyama, chief market economist at SMBC Nikko Securities.

"It's true global inflation was on the G20 agenda, while Japan remains mired in disinflation. As such, Noguchi signaled no immediate need to change monetary policy."