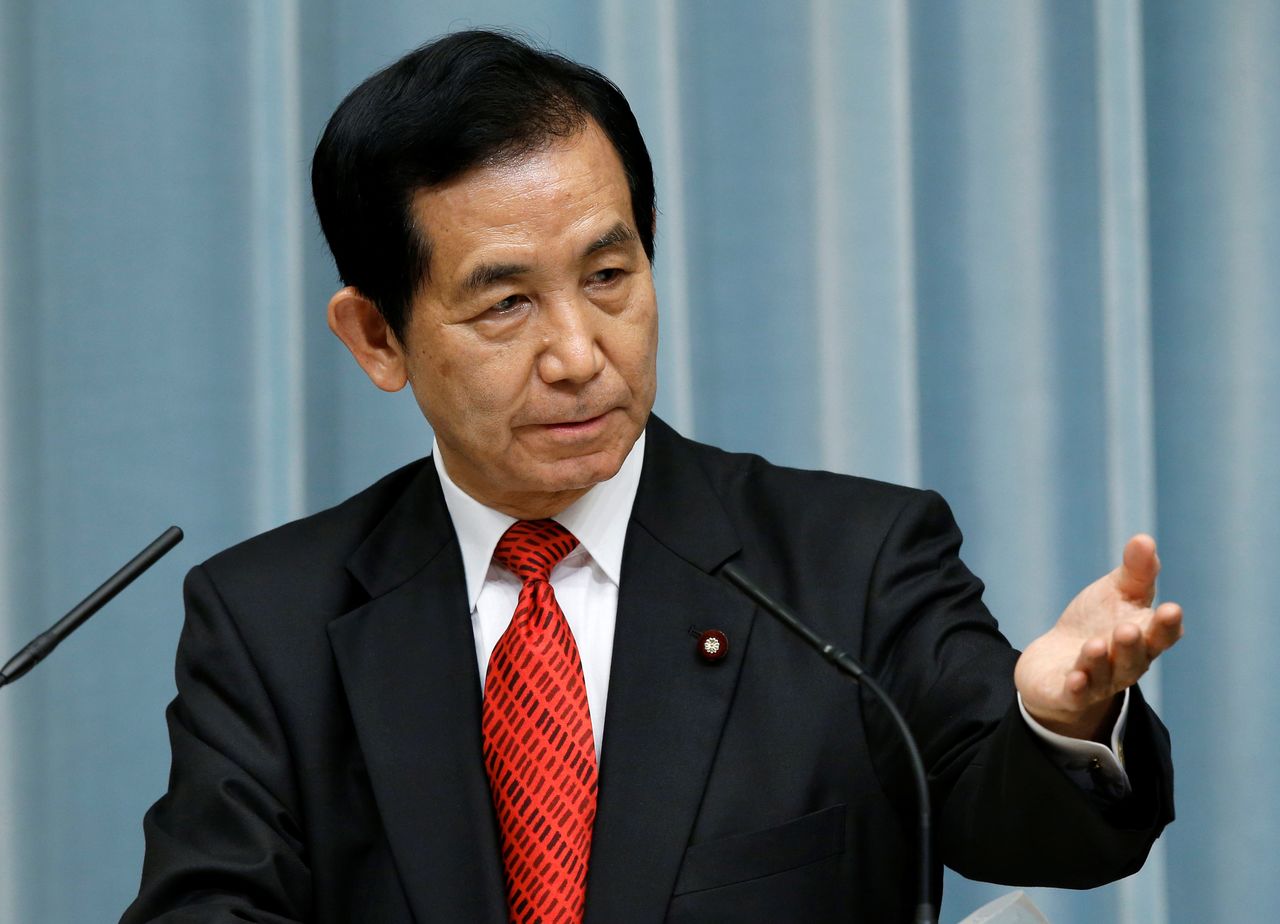 By Leika Kihara and Takaya Yamaguchi

"The package can be funded by issuing Japanese government bonds (JGB)," said Yamamoto, now Kishida's associate on economic policy. "The government should issue massive amount of long-term JGBs, which can be purchased aggressively by the central bank."

A former finance ministry official, Yamamoto has been deeply involved in the creation of Abenomics, a mix of massive monetary and fiscal stimulus and a growth strategy deployed in 2013 to pull Japan out of economic stagnation.

Kishida has said he will sustain the stimulus policies of Abenomics, and take additional measures to distribute the wealth more broadly to households. The premier has also pledged to compile a spending package worth "several tens of trillion yen."

"What's important first and foremost is to achieve strong economic growth with the three arrows of Abenomics. Only then can we talk about redistribution," said Yamamoto, who added that he exchanges emails frequently with Kishida.

Although Japan must eventually raise taxes on capital gains and dividends to narrow the income gap, it will take at least until fiscal 2023 to lay out details, Yamamoto said.

Yamamoto, who has spearheaded the party's proposals on financial affairs, repeated the need for Japan to act swiftly towards issuing a central bank digital currency (CBDC).

That would require revising the law governing the Bank of Japan (BOJ), which would create an opportunity for other changes such as adding job creation to the central bank's mandate, he said.

"We need to make the BOJ accountable for both price stability and job creation," Yamamoto said.

At present, the BOJ sets price and financial stability as its mandate, but not job growth.