The Series C round was led by New York-based Coatue Management, whose investment portfolio includes Rivian and Lime.

Reliable co-founder and CEO Robert Rose said the funds will enable the four-year-old company to continue developing a system designed to deliver cargo across a network of smaller regional airports in automated planes remotely controlled by human pilots.

“We’re looking to build a cargo carrier that can operate at a large scale,” Rose said, beginning with fixed-wing aircraft such as the Cessna Citation.

Ultimately, Reliable plans to build out the automated aerial cargo delivery business, and then expand operations to include passengers, most likely in the latter half of the decade, Rose said in an interview.

Reliable will use some of the money to pursue related businesses, he said, including evaluating “a number of new aircraft designs as our next step for automation.” Those include electric vertical takeoff and landing (eVTOL) aircraft being developed by other startups and established aviation companies, as well as potential defense applications.

“We intend to begin operations early next year and then roll in the automation as it becomes certified” by FAA, said Rose, who is a licensed pilot and a former official at Tesla and Space-X.

He said the still-nascent business of automating smaller aircraft presents an opportunity to automobile manufacturers, such as Japan’s Toyota Motor Corp, which is the manufacturing partner of eVTOL maker Joby Aviation.

“If I were an automaker, I’d be looking at this space” where one of the biggest challenges will be “to manufacture these things at scale and appropriate levels of reliability,” Rose said.

The Series C round was joined by existing investors Lighspeed, Eclipse, Pathbreaker and Teamworthy.

(Reporting by Paul Lienert in Detroit; Editing by Nick Zieminski) 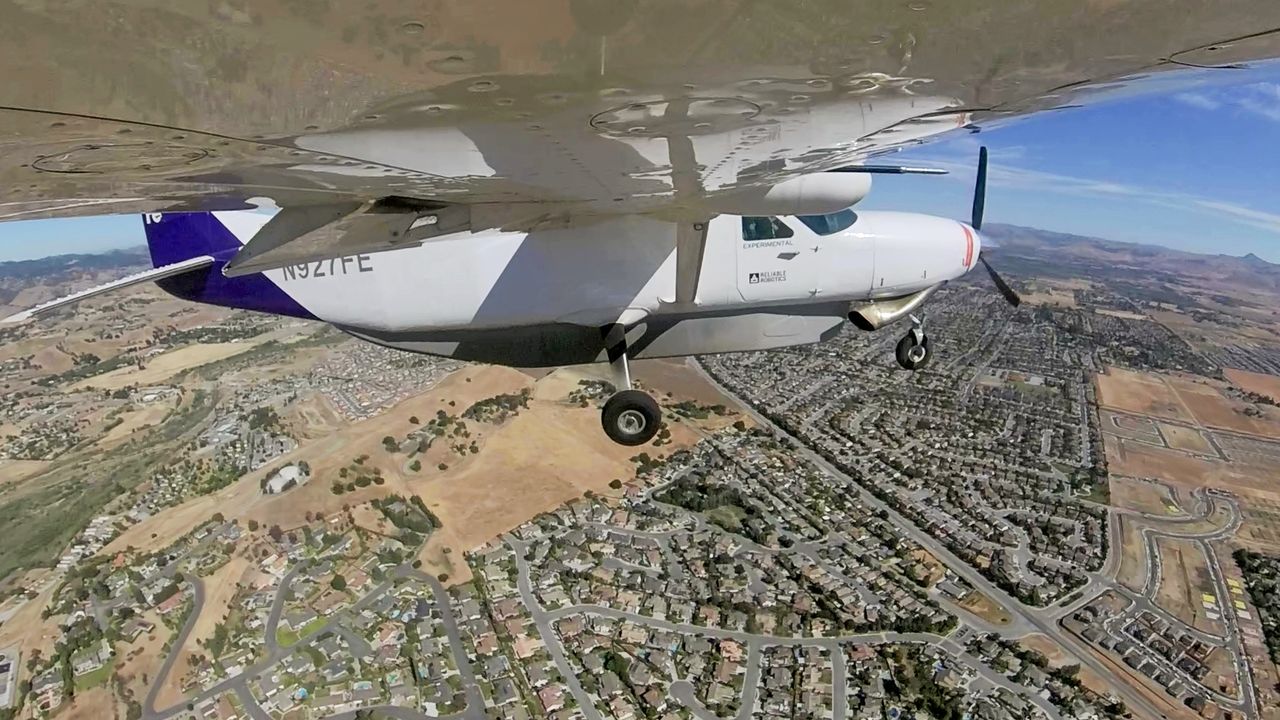 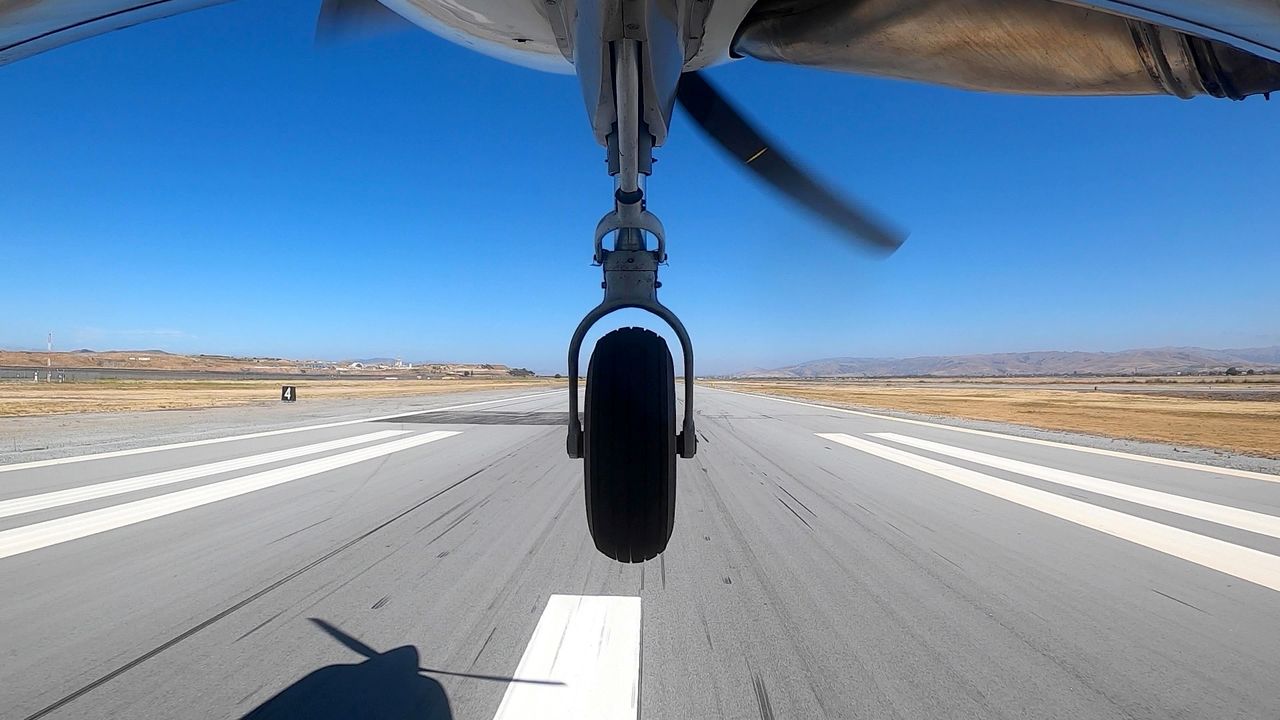