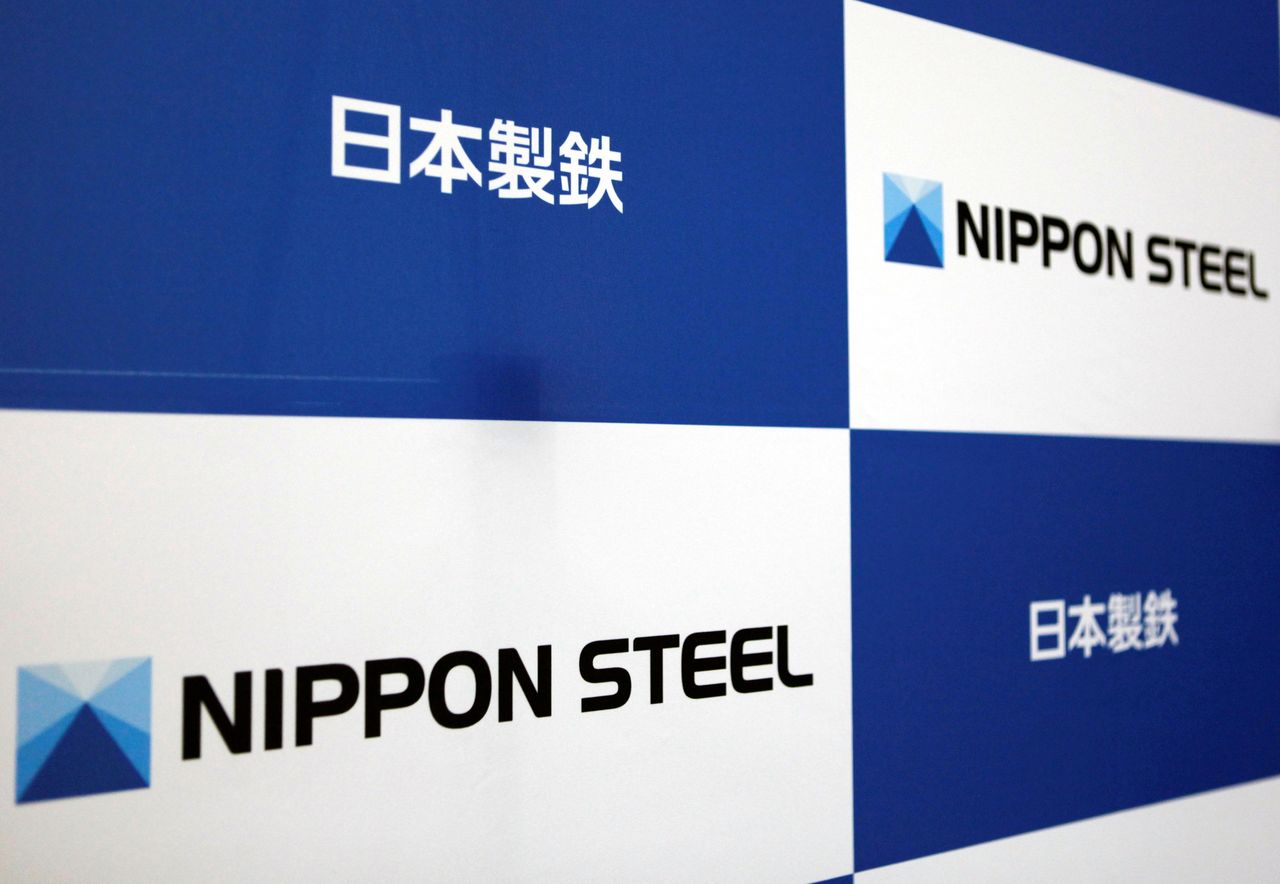 Nippon Steel said on Thursday it had filed lawsuits against Baosteel and Toyota Motor Corp with a Tokyo district court.

Baosteel said in a statement it had repeatedly approached Nippon Steel about the claim and was rebuffed, calling this "regretful".

The company said it had strictly followed regulations and would actively respond to the lawsuits and "firmly" defend its rights and interests.