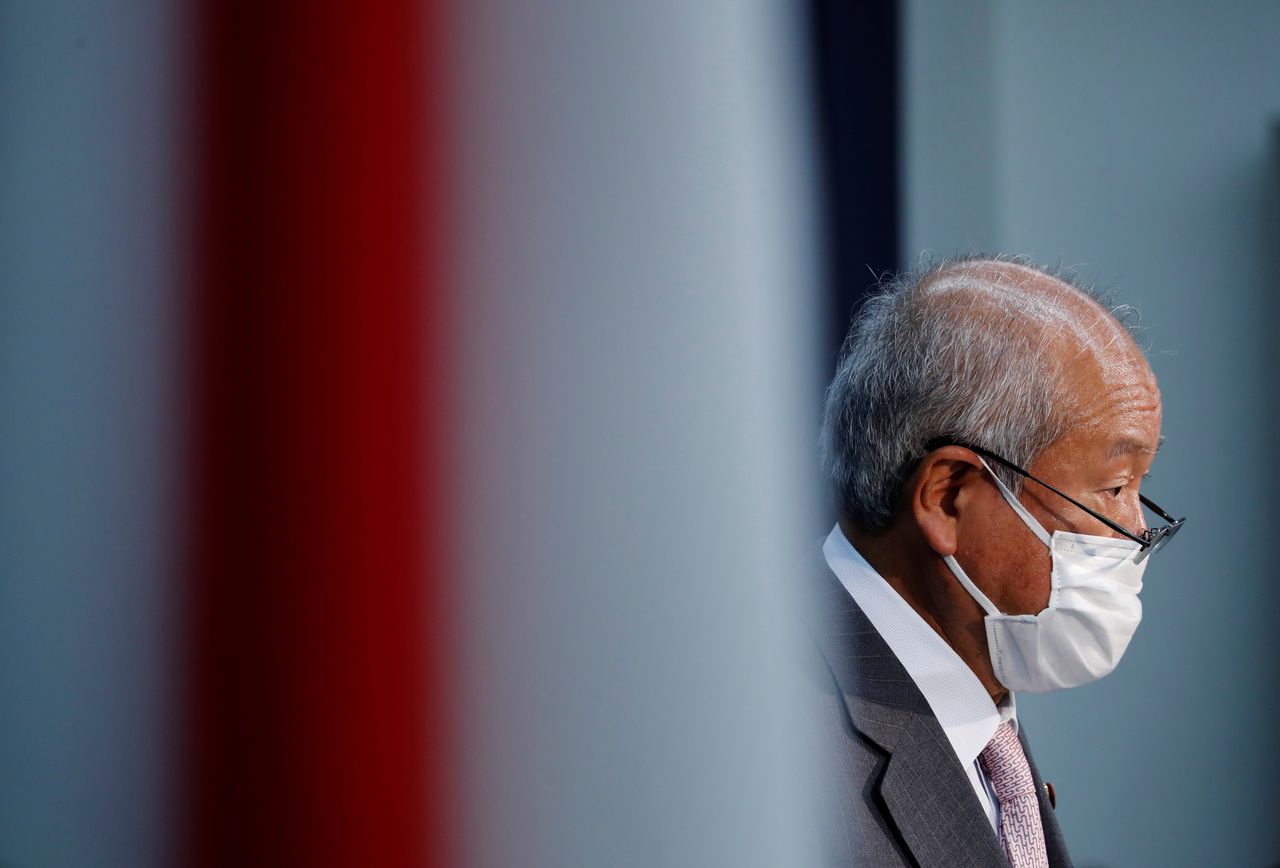 TOKYO (Reuters) -Currency stability is "very important" and Japan's government will scrutinise the economic impact from the foreign exchange moves, Finance Minister Shunichi Suzuki said on Friday, as the yen slid to its lowest level since late 2018.

The dollar rose to a near-three-year high against the yen at 113.885 yen on Friday before the minister's comments, partly on expectations inflation risks could prod the U.S. Federal Reserve to raise interest rates sooner than expected. It remained near that level in early afternoon trading.

"Stability in currencies is very important," Suzuki told a news conference. "We will continue to closely watch currency market moves and their impact on the economy."

While a weak yen pushes up import costs for some firms and consumers, it helps exporters, he said.

Japanese policymakers tend to fire off verbal warnings against an unwelcome yen rises, which could threaten to derail export-reliant Japanese economy, the world's third largest.

"I was a bit surprised at the minister's remark, which gave an impression that he was concerned about a weak yen," said Masafumi Yamamoto, chief forex strategist at Mizuho Securities.

"He probably wanted to signal a message that a weak yen doesn't make everything rosy as he needed to show a sympathy towards consumers facing higher import costs ahead of elections."

That said, no one in the market expected the government to respond to the yen moves at this stage via measures such as intervening through yen-buying, he added.

Japan has stayed away from intervening in the currency market since 2011 when devastating earthquakes and subsequent Fukushima nuclear crisis triggered a spike in a safe-haven yen.

However, Yamagiwa declined to comment on the economic impacts of a weak yen, saying that commenting on currencies in his capacity could "cause problems".