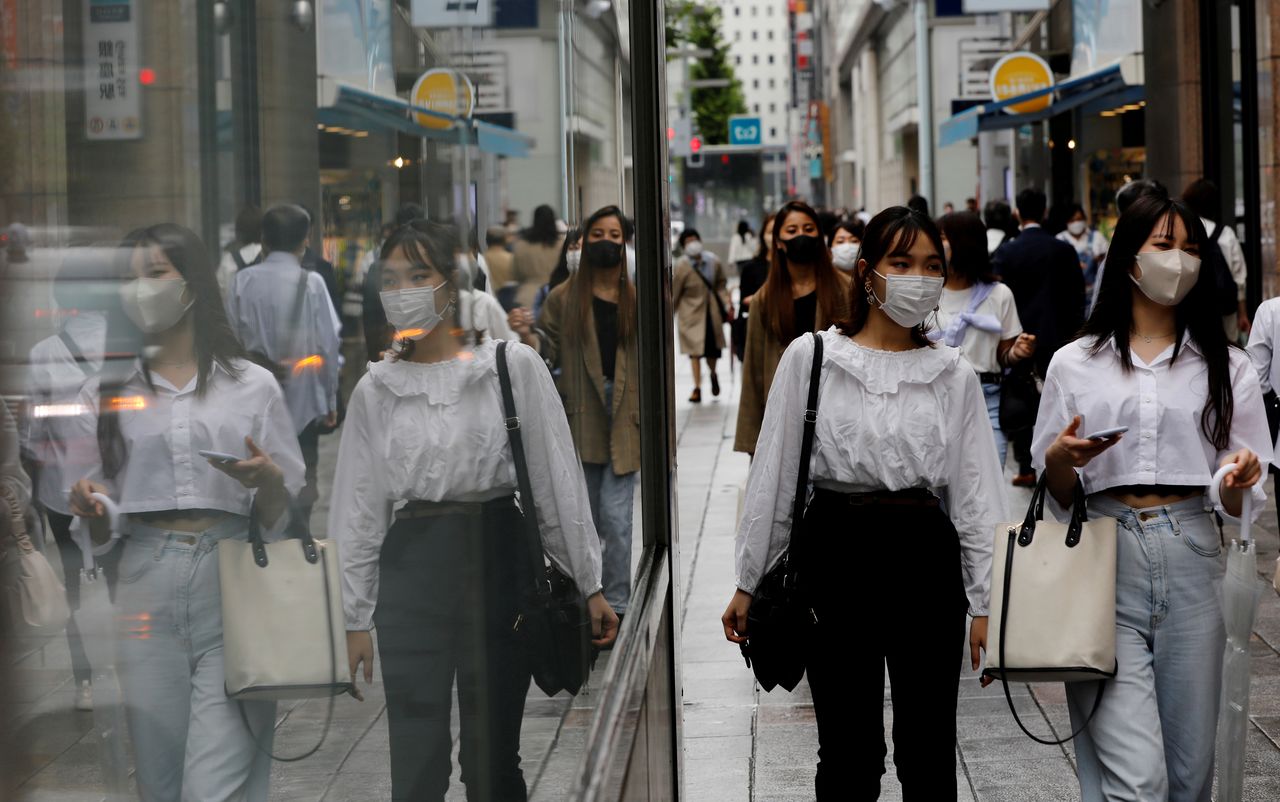 Government and central bank policymakers are hoping a jump in consumer activity put the export-reliant economy firmly on a recovery path after Japan saw COVID-19 case numbers plummet and made progress on vaccinations.

Analysts, however, warned of risks such as an unexpected economic slowdown in China and semiconductor chip and factory parts shortages due to the pandemic.

"There is a risk problems due to supply chain disruption will last longer, putting downward pressure on the global economy," said Harumi Taguchi, principal economist at IHS Markit.

Japan's economy grew an annualised 0.8% in the third quarter, weaker than a 1.2% expansion projected last month, according to the median forecast of 39 analysts polled.

Growth is expected to accelerate to 4.5% this quarter as an end to state of emergency curbs boosts consumption and corporate activity, the poll showed.

The projection was roughly in line with last month's forecast for 4.4% growth, the Oct. 6-14 poll showed.

Parts shortages and factory disruptions in Southeast Asia have forced Japanese automakers to cut output in recent months, clouding the outlook for the export-reliant economy.

"That will lead to a decrease in corporate profits and real purchasing power for consumers," Iwashita said.

Kishida, who became leader earlier this month after taking over from Yoshihide Suga as premier, on Thursday called a general election in which he is hoping to solidify his grip on power.

Asked which areas the government should focus on under the new prime minister, 27 economists selected "response to the coronavirus pandemic".

The next most popular picks were "digitalisation in society and among firms" and "stimulate domestic demand and private consumption", which were picked by 17 and 14 economists, respectively.

Six economists chose "social security issues" such as the pension system and care for elderly and children. Three analysts picked "foreign and security policy", while none chose "fiscal reform".

The poll allowed respondents to choose up to two areas.